Dr. Praveen Shankar is a Professor in the Department of Mechanical and Aerospace Engineering at California State University, Long Beach. He obtained a MS and Ph.D. in Aeronautical and Astronautical Engineering from The Ohio State University in March 2004 and August 2007 respectively. From 2007 to 2011, Dr. Shankar was a Lecturer of Aerospace Engineering at Arizona State University. Dr. Shankar’s research expertise is in the development of advanced control systems for complex aerospace applications. He has collaborated with researchers from NASA and Air Force Research Laboratories on several projects and authored many conference and journal papers in the field. He is the recipient of the AIAA Foundation Orville and Wilbur Wright Graduate Award for his contributions to research in aerospace engineering. At Arizona State University, he developed a simulation tool for teaching Aircraft Dynamics and Control which has received significant attention from education and technology magazines. Dr. Shankar is a Senior Member of AIAA and has served as a reviewer for journals and conferences from AIAA, ASME, IEEE, IMechE and ASEE. 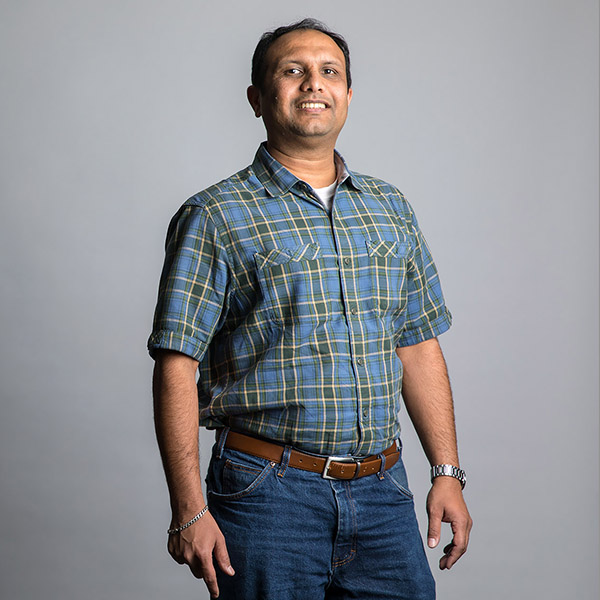