Use of Corporate Disclosures to Identify the Stage of Blockchain Adoption

Blockchain is a transformative technology that has profound impacts on a wide spectrum of firms, industries, and professions. While its transformative effect is widely accepted, there is a great divergence in views as to when blockchain will become mainstream. Some believe that mass adoption of this technology is only five to ten years away. Others contend that we may be dealing with a much longer adoption cycle, which can span 20 to 50 years. Still, others argue that a foundational technology like blockchain will eventually become an integral part of our economic and social infrastructure, except that this process can take decades.

There is no systematic study in the extant literature that can help resolve this divergence in views. In this study, we provide an answer to this debate by using corporate disclosures to identify the current stage of blockchain on its adoption cycle. Prior studies observed that adopter distributions of new technology tend to follow a bell-shaped curve over time. Rogers (1995) divides the bell-shaped distribution cycle into five stages, namely, innovators, early adopters, early majority, late majority, and laggards. When the adoption cycle enters the early majority stage, then the technology starts to become mainstream.

Knowing the stage of blockchain adoption is important for many stakeholders. For example, this information allows potential blockchain adopters to better assess the implementation risks involved and the duration over which they can gain a competitive advantage from adoption. Suppliers of blockchain technology can benefit from this knowledge by calibrating their strategies for larger economic gains from related products and services. This information is also useful to regulators, which can introduce appropriate regulations that can facilitate the healthy development of the new technology according to its stage.

To identify the current stage of blockchain adoption, we turn to corporate disclosures because they directly reveal blockchain-related decisions, plans, and intents of corporate executives. We parsed millions of corporate filings to identify companies that disclosed their adoption of blockchain technology. By examining the distribution of new adopting firms over time, we find evidence suggesting that blockchain is at the early adopter stage. We further analyze the contents of blockchain-related disclosures using an unsupervised machine learning algorithm, i.e., LDA topic modeling. This additional analysis suggests that companies increasingly adopt blockchain for managing their business processes rather than for its capability for cryptocurrency mining. To triangulate our findings, we use other data that can shed light on the stage of adoption, e.g., Google search volume, number of news articles, and number of book titles related to blockchain. Analyses using these data provide consistent evidence.

Our study makes a few important contributions. First, we provide evidence indicating that blockchain technology is at the early adopter's stage. This finding can benefit the many stakeholders mentioned earlier in making better decisions. Second, we contribute to the disclosure literature by demonstrating the potential for the use of corporate disclosures to answer interesting and important questions beyond traditional topics in accounting and finance. Third, we come up with a new approach for identifying the stage of technology adoption. Using corporate disclosures that are publicly available, our approach can be easily applied to the identification of adoption stages for other emerging technologies. 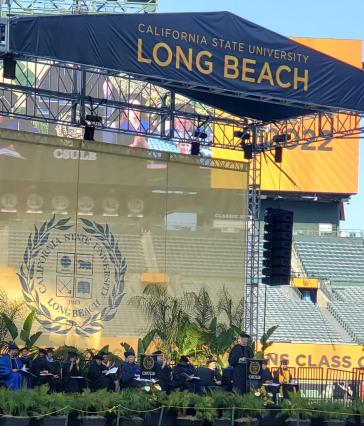 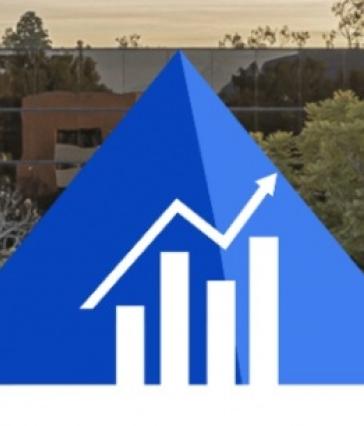 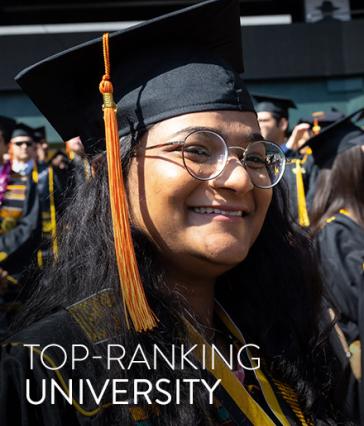 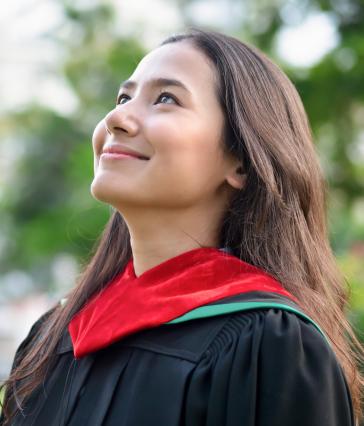