Dr. Tracy Bradley Maples has been a CECS faculty member at CSULB since 1992. She served as the Interim Dean of the College of Engineering from January 2020 until June 2021, acting as the college’s chief academic officer and coordinating its instructional programs, curricular advancement, research efforts, and fundraising initiatives. Prior to that, Dr. Maples served as Associate Dean for Academic Programs in the college from 2015-20, overseeing the Engineering Student Success Center and student success initiatives.

Dr. Maples is a co-project director on a five-year, $5.8 million HSI-STEM grant that aims to close the opportunity gap in STEM baccalaureate degree attainment for Hispanic and low-income students. Her research interests lie in the areas of computer networking, modeling and simulation. Since Spring 2001, Dr. Maples has supervised the CECS Network and Security Laboratory featuring an applied teaching and research environment for the study of networking infrastructures. Dr. Maples was awarded the CSULB Distinguished Faculty Teaching Award for sustained excellence in teaching. She is a CSULB Data Fellow and CSULB President and Provost’s Leadership Fellow. 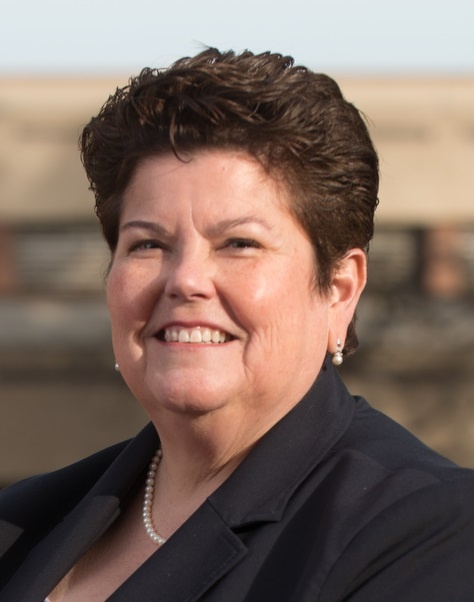