The CSULB Department of Biomedical Engineering (BME) celebrated the graduation of more than 40 students with a design expo and awards ceremony. Since being established in 2017 with 80 undergraduate students, the department has more than quadrupled in size.

In addition, it has reached gender parity. More than half of the students majoring in Biomedical Engineering are women. In comparison, women account for one-fifth of engineering students, both at CSULB and nationwide. Underrepresented minority students account for more than 40 percent of BMe students.

“This is a great achievement and we are proud of it,” said Shadnaz Asgari, chair of the department.

Faculty in the department have received $2.3 million in research funding since 2017, and have published more than 100 peer-reviewed and conference papers. Accreditation is being sought for the undergraduate program, and a master’s program will launch in Fall 2023.

Zachary Dooley, manager of research and testing at SeaSpine; Bruce Lau, senior manager of R&D quality at AbbVie; Matt Petrime, vice president and general manager at Applied Medical; and David Stiles, director of the Biomedical Engineering Department at Long Beach Memorial; selected the two from among the eight senior design teams. As in other engineering departments, Biomedical Engineering requires completion of a capstone project. 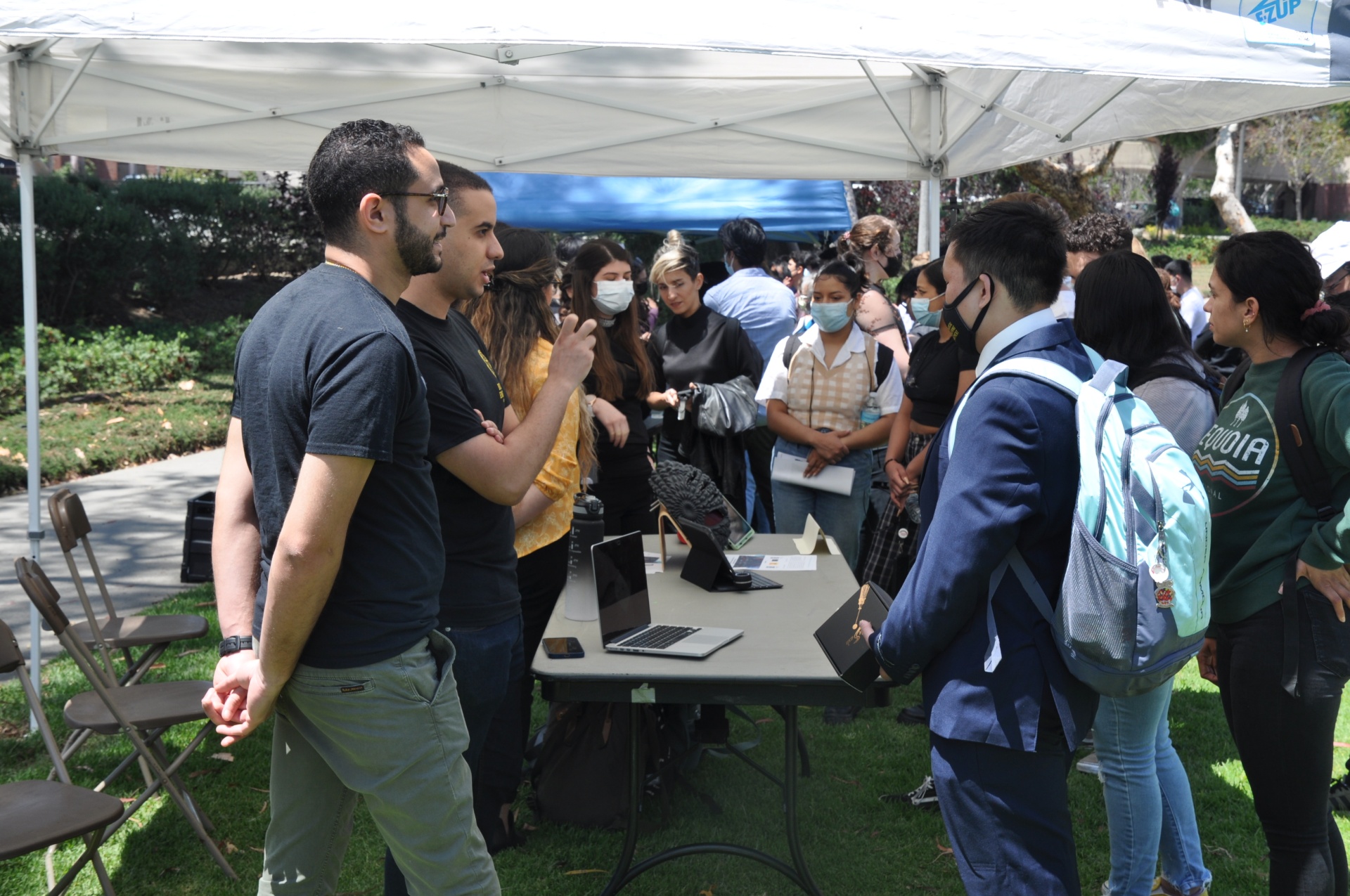 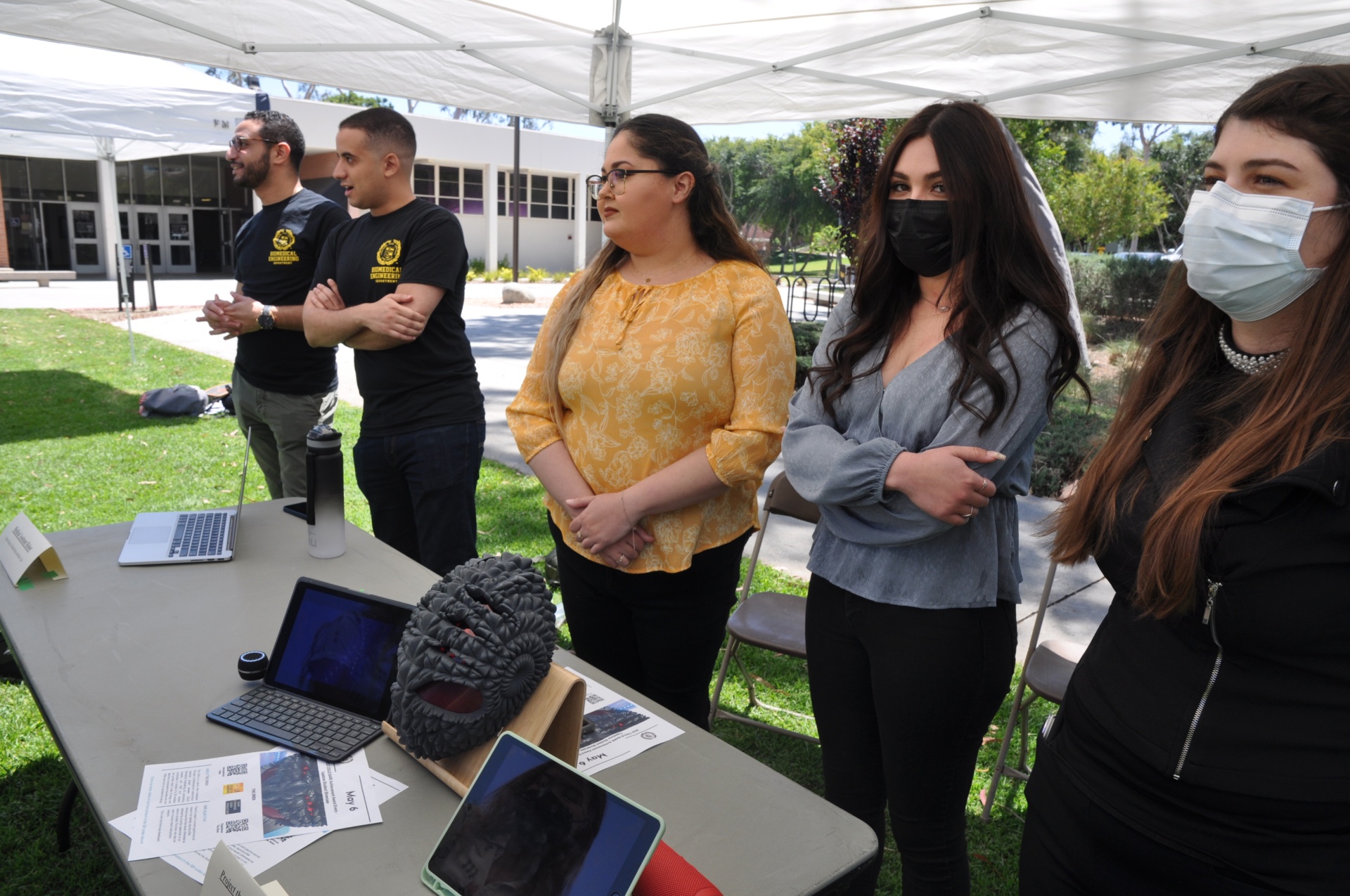 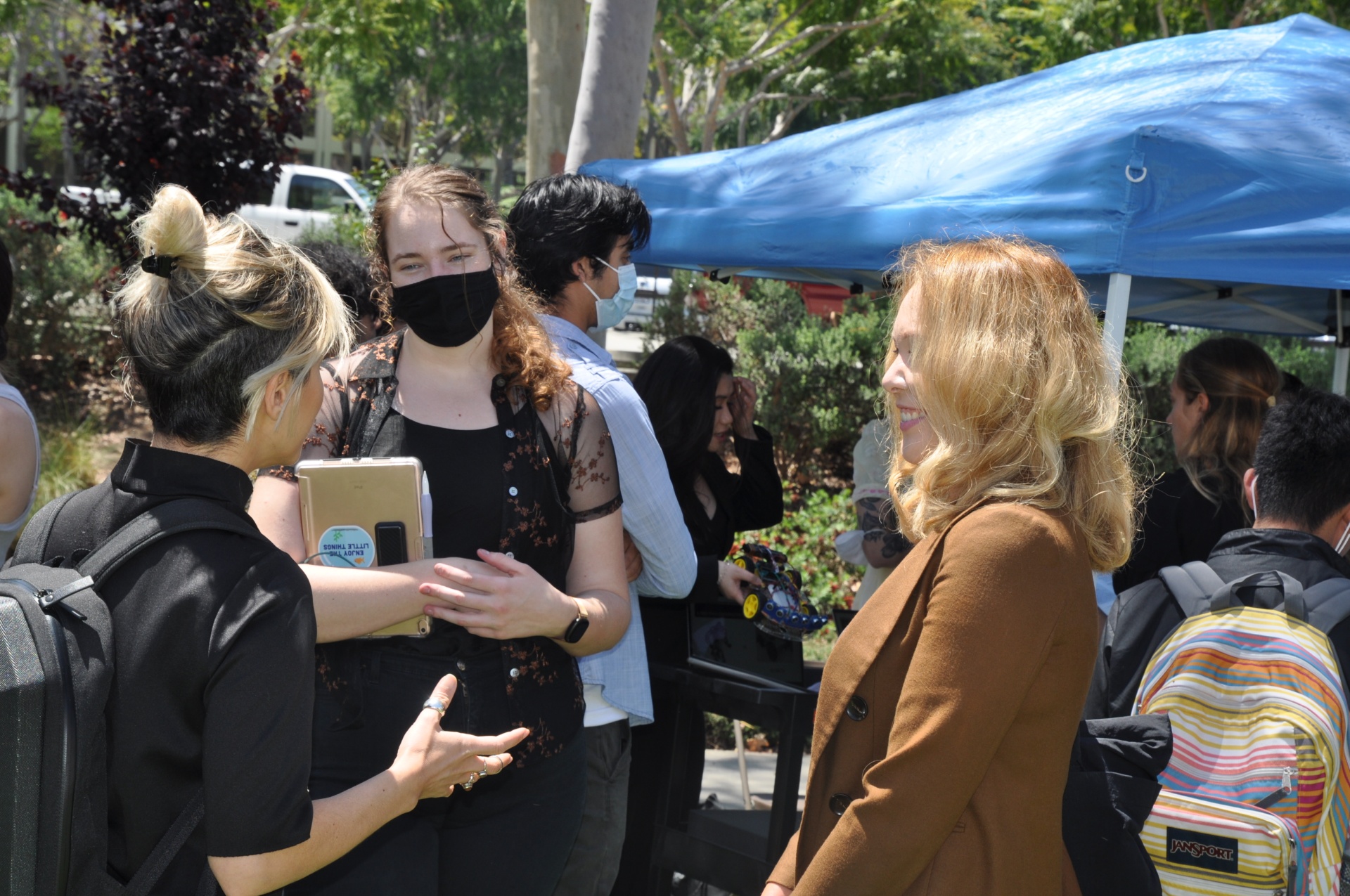 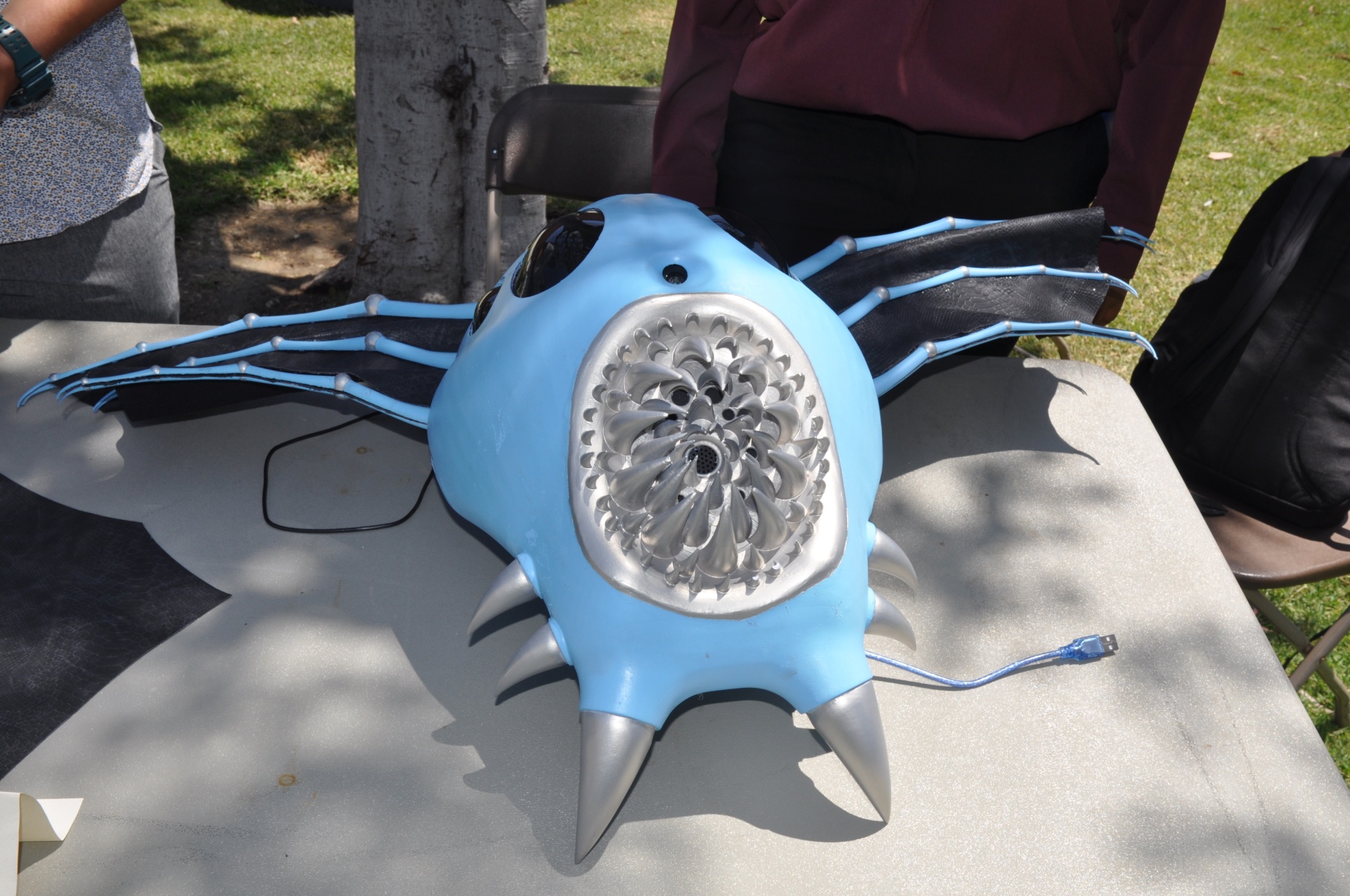