Professor Pasztor is experienced as a public agency caseworker, supervisor, and administrator; as a curriculum developer and trainer working internationally; as a social work educator and field instructor; and as a foster and adoptive parent for children with special needs.  She teaches courses in administration, child welfare, social welfare policy, and thesis for both campus and distance education programs. Professor Pasztor previously worked for the Child Welfare League of America (CWLA) as its national program director for adoption, family foster care, kinship care, and international projects, and as a liaison between the organization and 200 child welfare agencies in the Western states.  She is a principal developer and designer of foster and adoptive parent training programs that are used across the United States and internationally.  Her publications focus on foster parent, kinship caregiver, and adoptive parent development and support, and related competency-based training for child welfare social workers.  Her volunteer work includes international and local service.  She is a resource for CSULB’s media affairs department on child welfare issues.  Professor Pasztor was named the 2004 “social worker of the year” for the Los Angeles region of the National Association of Social Workers, California Chapter.  She received the 2006 “Outstanding Community Service” award from the CSULB College of Health and Human Services. In 2008, she received an award from CWLA for outstanding curricula design. 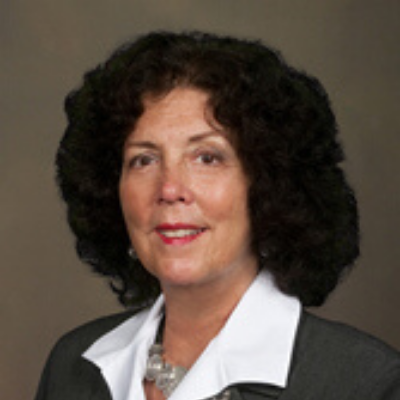