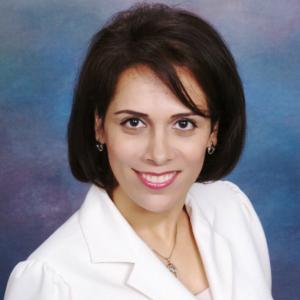 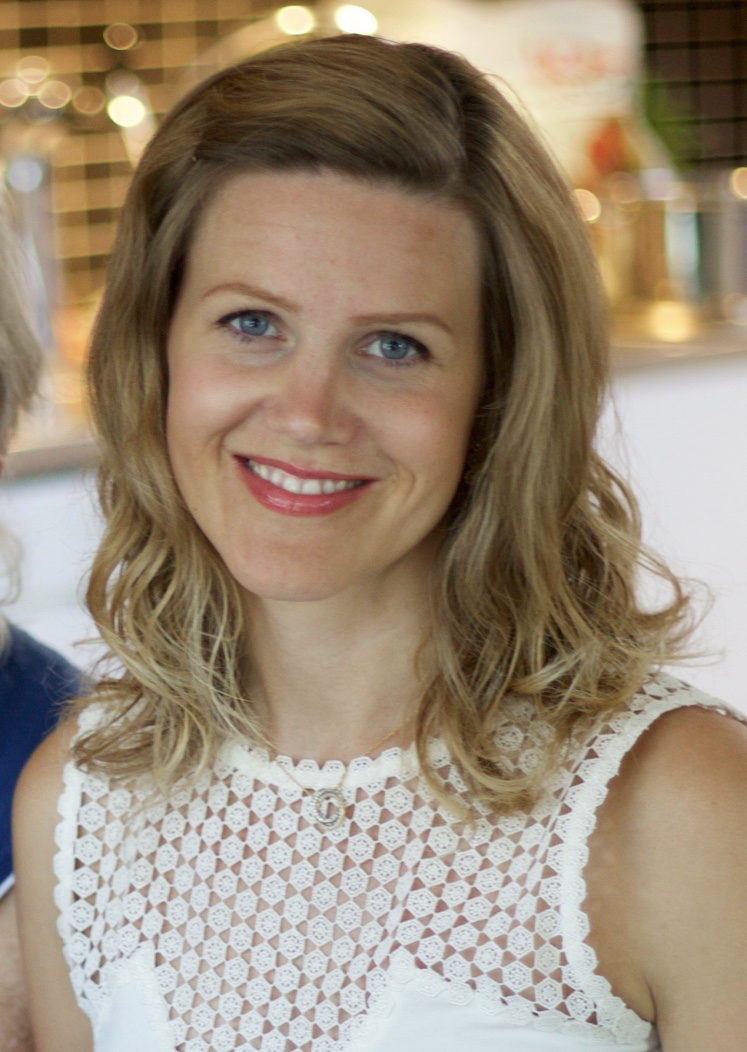 Kristina Nasr is a Technical Program Manager at Google where she combines her skills in software engineering and project management to drive large cross-functional projects. She was previously a Director of Software Engineering at comScore where she was responsible for applications processing 65 Billion records daily and led a team of software engineers in developing big data applications on the distributed computing platform Hadoop. Before then, Kristina was an Assistant Professor at the University of Delaware where she built up a research lab in software engineering, secured public grants and funding, taught several courses in the M.S. program, and was granted a Young Faculty Award by DARPA. She earned her Ph.D. from the Donald Bren School of Information and Computer Sciences at UCI in 2010 and her B.S. from the Computer Engineering and Computer Science Department at CSULB in 2004. 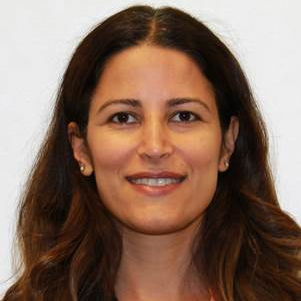 Shayesteh is a senior system architect and researcher at Samsung Memory Platform Lab in San Jose, California. She works on storage solutions for datacenter applications, leveraging new technologies in flash and SSD design. Anahita received her PhD in Computer Science from UCLA where she focused on Computer architecture. Prior to Samsung she was a research scientist at Intel Labs where she worked on various topics in architecture including CPU, GPU, Cache and Interconnect design. 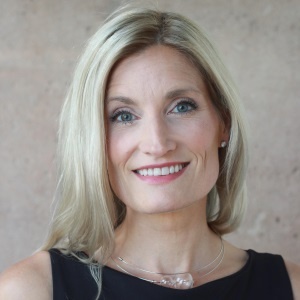 Constance Steinkuehler is a Professor of Informatics at the University of California, Irvine where she researches the cognitive and social aspects of multiplayer online videogames and esports. Her current projects include mixed methods research on the NASEF high school esports league, quantitative study of esports in higher education, and advice on parenting gamers. She chairs the Annual Esports Conference at UCI and the UCI Esports Program Task Force for Diversity and Inclusion.

Stephanie is an AI Resident at Google. The AI Residency is a one-year program research training program designed to jumpstart a career in machine learning research. Stephanie studied physics and brain & cognitive sciences as an undergrad at MIT, then completed her PhD in neuroscience at Princeton University. There, she studied the algorithms the brain uses for organizing its memories and for reinforcement learning/decision making. After the PhD, Stephanie led machine learning teams at startups in Boston/Barcelona and Hong Kong, before arriving at Google. 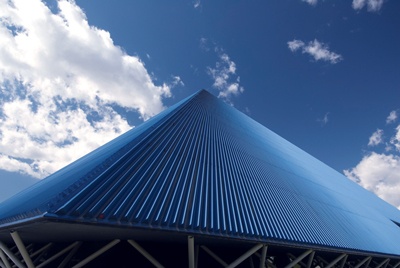