REGISTER FOR PART ONE

The Health and Wellness of Migrants and Their Families

Mark your calendar for a two-part virtual event that will inform and inspire attendees. This year's Donald P. Lauda Wellness Lecture Series will feature Sonia Nazario, Pulitzer Prize-winning author of Enrique’s Journey: The True Story of a Boy Determined to Reunite with His Mother.

The virtual event will provide a space to learn about complex immigration issues, engage in dialogue, and create a unified action plan to advance the health and wellness of migrants and their families. We encourage students, staff, faculty, and community members to join in this critically important conversation.

For disability-related accommodations, please contact the Bob Murphy Access Center at bmac@csulb.edu or (562) 985-5401 as soon as possible. It is requested that individuals requiring sign language interpreters or alternative format materials notify BMAC at least 72 hours in advance.

Part One // An Evening with Sonia Nazario

Join us for a lecture and Q&A session with Pulitzer Prize-winning writer, Sonia Nazario, about her investigative reporting on migrant children and their families. During her talk, she will explore the life-threatening trauma that drives Central American parents to flee their home counties for the U.S. and the dangerous journeys children make to reunite with their families. Additionally, she will offer new insights and strategies to advance the health and wellness of migrants and their families.

REGISTER FOR PART ONE - AN EVENING WITH SONIA NAZARIO

Sonia Nazario is an award-winning journalist whose stories have tackled some of this country’s most intractable problems — hunger, drug addiction, immigration — and have won some of the most prestigious journalism and book awards.

She is best known for Enrique's Journey her story of a Honduran boy’s struggle to find his mother in the U.S. Published as a series in the Los Angeles Times, "Enrique's Journey" won the Pulitzer Prize for feature writing in 2003. It was turned into a book by Random House and became a national bestseller.

Her recent humanitarian efforts to get lawyers for unaccompanied migrant children led to her selection as the 2015 Don and Arvonne Fraser Human Rights Award recipient by the Advocates for Human Rights. She also was named a 2015 Champion of Children by First Focus and a 2015 GoldenDoor award winner by HIAS Pennsylvania. In 2016, the American Immigration Council gave her the American Heritage Award. Also in 2016, the Houston Peace & Justice Center honored her with their National Peacemaker Award.

Nazario, who grew up in Kansas and in Argentina, has written extensively from Latin America and about Latinos in the United States. She has been named among the most influential Latinos by Hispanic Business Magazine and a “trendsetter” by Hispanic Magazine. In 2012 Columbia JournalismReview named Nazario among “40 women who changed the media business in the past 40.” In 2018, she given the Spirit of HOPE (Hispanas Organized for Political Equality) Award.

She is a graduate of Williams College and has a master’s degree in Latin American studies from the University of California, Berkeley. She has honorary doctorates from Mount St. Mary’s College and Whittier College. She began her career at the Wall Street Journal and later joined the Los Angeles Times. She is now at work on her second book.

For more info about Sonia Nazario:

Donald P. Lauda, Dean of the College of Health and Human Services from 1983-2002, envisioned the annual wellness lecture as a community forum for exploring important health and wellness issues. Kaiser Permanente shared his vision and provided funds to begin an endowment to establish a lecture series. In 2002, the Donald P. Lauda Wellness Lectureship was established to bring knowledge to the CSULB campus and the community-at-large through an innovative series of presentations by renowned experts in mental, physical, and spiritual health.

After attending Part One: An Evening with Sonia Nazario, participate in a breakout discussion group about the specific actions our campus and community can take to improve the health and wellness of migrants and their families.

After attending Part One: An Evening with Sonia Nazario, be the designated notetaker for Part Two - Beach 2030 Follow-Up breakout discussion. Your notes will be used to create a unified action plan that promotes the health, wellness, and safety of migrants and their families.

Apply now if you are a CSULB undergraduate or graduate student who can:

After attending Part One: An Evening with Sonia Nazario, be a designated breakout group facilitator for Part Two - Beach 2030 Follow-Up. As a facilitator, you will lead a discussion group that will help us create a unified action plan that promotes the health, wellness, and safety of migrants and their families.

Apply now if you are a CSULB faculty member who can:

Melawhy Garcia is an Assistant Professor in the Department of Health Science at California State University, Long Beach (CSULB) and the Director of the Center for Latino Community Health, Evaluation, and Leadership Training. She received a B.A. in Psychology and an M.P.H. in Community Health Science from CSULB. She earned her Ph.D. from the University of California, San Diego/ San Diego State University (UCSD/SDSU) Joint Doctoral Program in Public Health with an emphasis in Health Behavior Research. She also completed a postdoctoral fellowship at the Women’s Cardiovascular Research Center in the Department of Family Medicine and Public Health at UCSD. 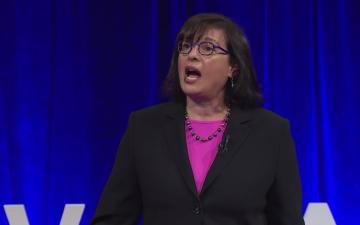 Pulitzer Prize-winning writer Sonia Nazario takes you on a personal, powerful, emotional journey to show why three solutions pushed for decades by U.S. politicians--both on the left and the right—to stem illegal immigration have failed. The author of Enrique’s Journey, possibly the most read book about immigrants to the U.S., asks: What if we did something radically new, something that works? 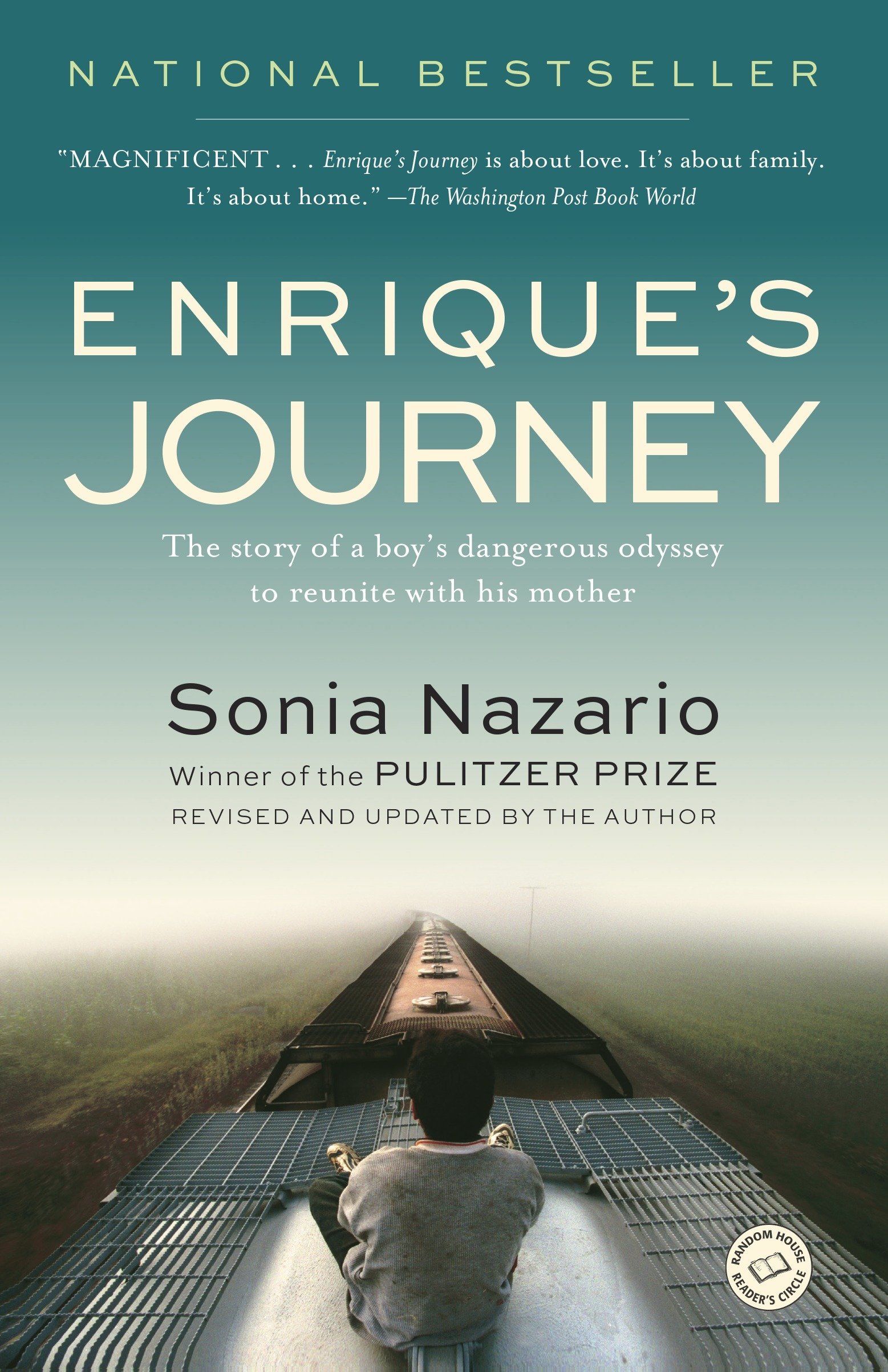 Autographed copies of Enrique’s Journey (both English and Spanish versions) are available for purchase at the CSULB Bookstore, in-store or online.