Dr. Ramin Esfandiari is a professor of Mechanical & Aerospace Engineering at CSULB, where he has served as a faculty member since 1989. He received his B.S. in Mechanical Engineering, and M.A. and Ph.D. in Applied Mathematics (Optimal Control) from the University of California, Santa Barbara. He has published several refereed research papers in prestigious engineering and scientific journals, including Journal of Optimization Theory and Applications, ASME Journal of Applied Mechanics and Journal of Sound and Vibration. Professor Esfandiari has authored and co-authored 15 books published by McGraw-Hill, CRC Press, Atlantis and Springer-Verlag. His most recent books include "Modeling and Analysis of Dynamic Systems, 3rd edition, 2018", "Numerical Methods for Engineers and Scientists Using MATLAB, 2nd edition, 2017", and "Applied Mathematics for Engineers, 5th edition, 2013." 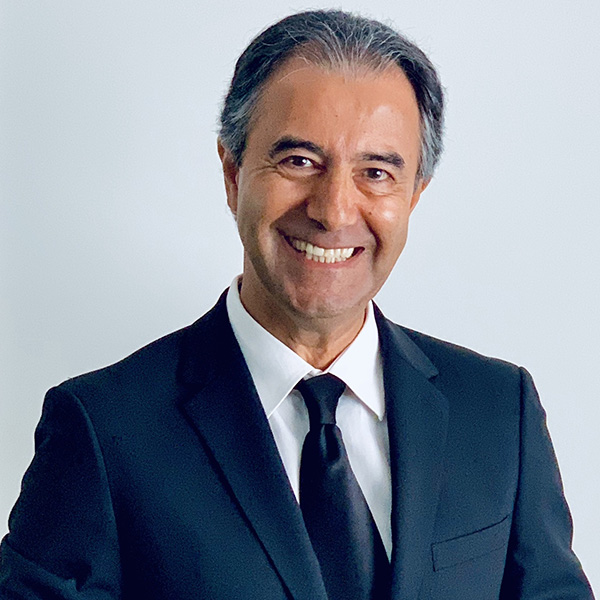