Mariah Proctor-Tiffany teaches courses in medieval and Islamic art and architecture, and in the cross-cultural exchange of medieval objects. She also writes about 20th-century women collecting medieval and Islamic art. And she specializes in Digital Art History, working with Tracy Chapman Hamilton on the digital project mappingthemedievalwoman.com, which highlights women’s impact on the medieval cityscape of Paris.

She has received numerous research fellowships, including a Samuel H. Kress Travel Fellowship, an International Center of Medieval Art book research award, and an Andrew W. Mellon Art History Publication Initiative grant. Before coming to Long Beach, she taught at Rhode Island School of Design and worked in New York City at The Metropolitan Museum of Art and at The Cloisters, the branch of the museum devoted to art and architecture of the Middle Ages.

In her scholarship, Dr. Proctor-Tiffany explores art and the performance of identity by medieval women, arguing that as they were often separated from their loved ones by politically strategic marriages, they maintained their relationships through international gifts of sculptures, reliquaries, textiles, jewels, and manuscripts. The luxurious objects they circulated testified to the women’s identities, strengthening their claims to income and political power.

She served as the first faculty coordinator of the Mellon Mays Undergraduate Fellowship Program at CSULB, and she was the recipient of the Early Academic Career Excellence Award at the university. She enjoys collaborating with colleagues around the world and teaching at Long Beach because of the curiosity and varied perspectives of her students. 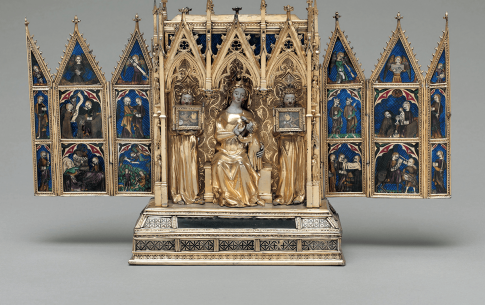 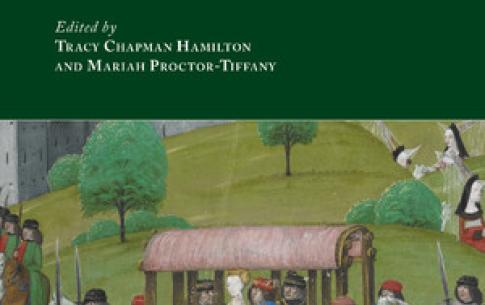 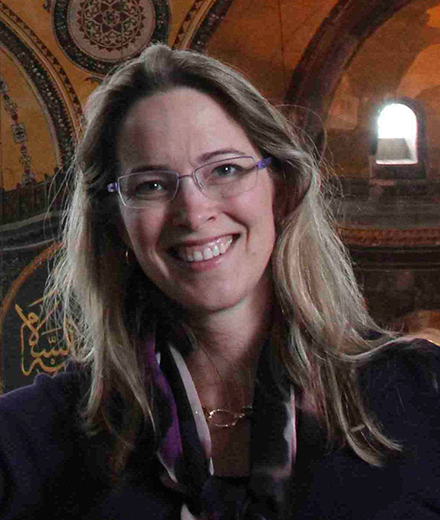