Frank Gladstone has been working as a professional animator, producer, director, and writer for more than 45 years. First managing his own Emmy award-winning studio and then holding management positions at Disney, Warner Brothers, and DreamWorks, among others. He is currently the CEO of his own company, Gladstone Film, and the executive director of ASIFA-Hollywood, the industry's largest nonprofit organization serving the animation community. In that role, Frank also produces the annual Annie Awards. Throughout his career, Frank has taught animation, film history, production, and cinematic fundamentals at studios, secondary schools, colleges, and professional guilds worldwide.

I contribute articles on animation and film theory to both industry and general audience publications. My chapter on traditional character animation procedures and terminology for the Visual Effects Society handbook is now in its third edition. I often consult on motion picture scripts and other animation projects in development, and regularly jury film festivals and grants programs. I have also served on several school advisory boards as well as philanthropic and educational organizations. I am a past alternate board member of the Visual Effects Society, for several years have chaired the National Cartoonists Society's Reuben Award animation committee, served as vision advisor for SIGGRAPH 2010, and have been a commissioner and past chair of the City of Glendale, California Arts and Culture Commission. 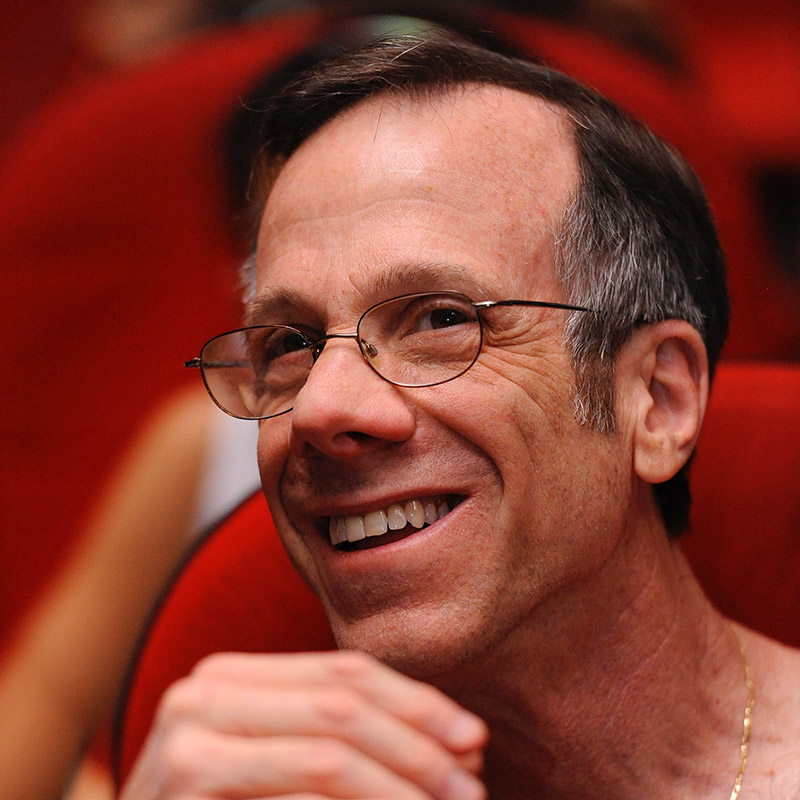