Soyeon Kim combines her backgrounds in both painting and filmmaking to explore various themes, breaking down realism into abstract shapes, patterns, textures, and colors to build unique visual worlds filled with metaphor and symbolism.

Soyeon has been producing independent films since 1993, as well as working on projects in advertising and film production as a director, art director, visual development artist, story artist, animator, and producer. Her works have been showcased in over 500 film festivals worldwide, aired on broadcast television, displayed in museums and galleries, and have won prestigious awards. Her major work includes co-directing the end title sequence of Sony Pictures Animation's 'Cloudy With A Chance of Meatballs', and various TV and commercial projects for clients such as Disney, DreamWorks, ABC, American Greetings, United Airlines, Mall of America, Procter & Gamble, Frito Lay, and many others. She runs her own design and animation studio ‘Yellowshed’. 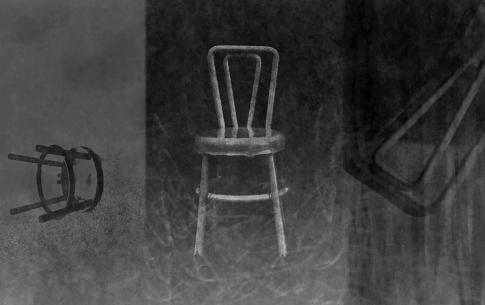 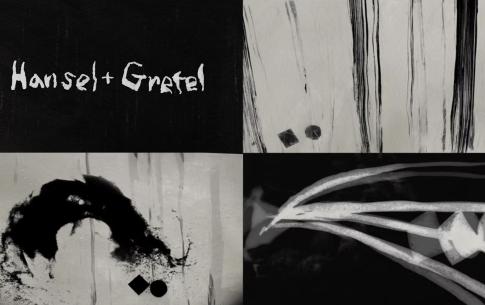 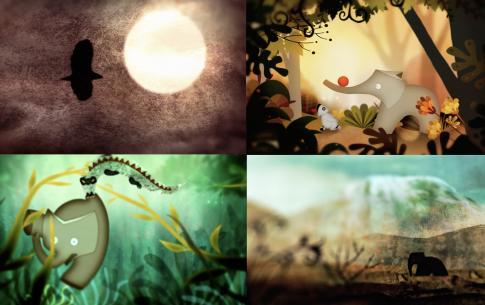 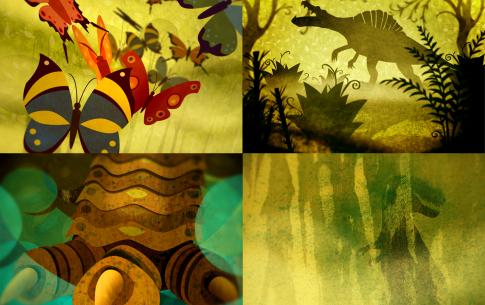 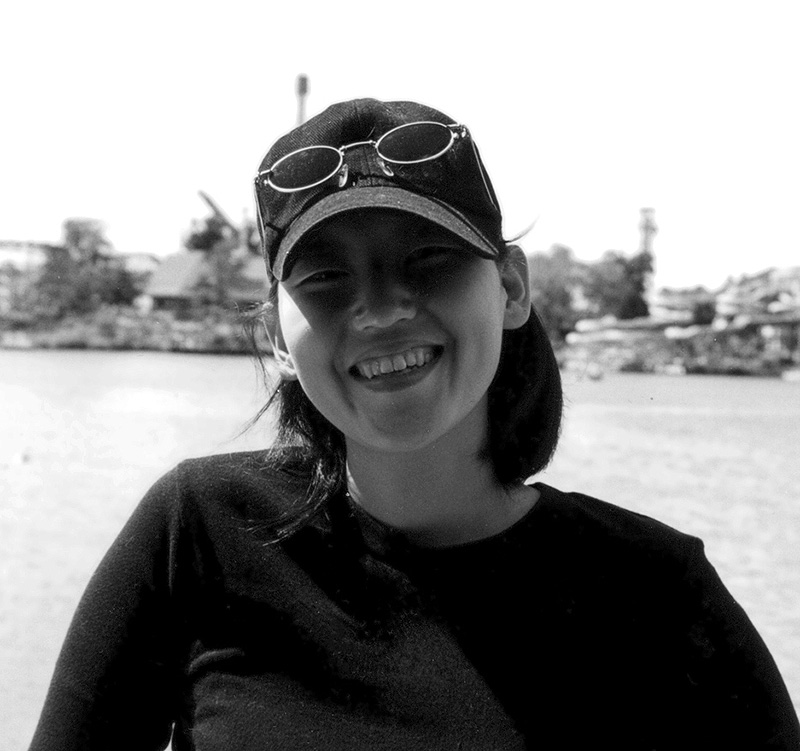