My bio is intentionally written in first person as it is my bio, and it is written as a dual story/bio since my adult life has been tied inextricably with that of my wife, Cheryl. In 1970 I started college with hazy dreams of being an engineer or an oceanographer. After my first year, I quit going to the North Shore of Oahu and surfing. I returned to school in 1972 and changed my major to art, and in the first art class I walked into, I met a girl, (my wife Cheryl). She turned me on to skiing and at the end of the year, we decided to move to Mammoth and ski for one season. At the mature ages of 19 and 21, it was a decision that was sure to please our parents. At the end of the season, while riding up a lift, we proposed to each other, got hired as ski instructors for the following winter, and decided to return. We were married in 1974 and went back to ski life for another eleven years and two seasons in New Zealand. My work titles were Supervisor for Mammoth Mountain Ski School and Assistant Director for the Chateau Ski School, New Zealand. We both were Examiners and clinicians for the PSIA-W.

After a summer session at the Academy of Art in San Francisco, we realized that it was time to return to school. We finished our AA Degrees at OCC and then transferred to CSULB in 1987. I finished my BFA in Illustration in 1989. Our daughter was born that spring. I had begun my editorial illustration career while still a senior, working for magazines and newspapers. Our son was born in 1990 which did add a little fire to succeed. I went directly to grad school and had an impressive committee, John Lincoln, Dick Oden, and David Hadlock. I graduated in 1992 with an MA. Cheryl then began her MFA in Fiber and continued her work as a freelance textile designer.

I branched out to storyboards and concept work for film and television with a short stint in 1995 as an art director for a video game company. We bought a house in Laguna Beach, raised our kids, and eventually got drawn back to academia. Cheryl as adjunct faculty, and me as tenure track full time in 2006. We both continued freelance work, traveling and skiing as much as time allowed.

I know that I will miss the great colleagues and friends in academia, the Illustration Program, the School of Art, and the many talented, curious, and bright undergrad and grad students., along with the many challenges of attempting to stay fresh and relevant. I leave with the hopes that students will have as many adventures, challenges, and successes as I have had en route. 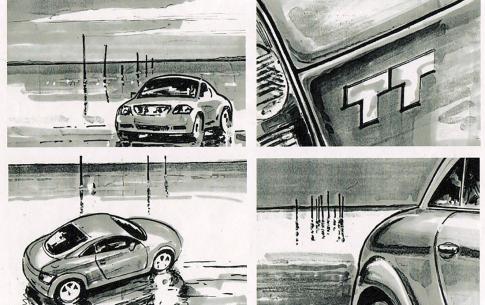 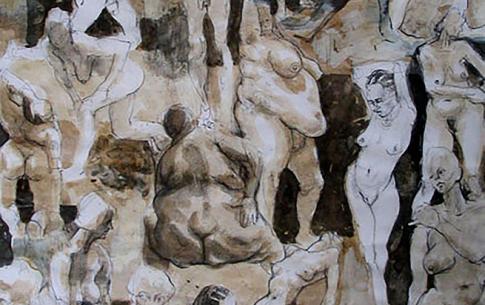 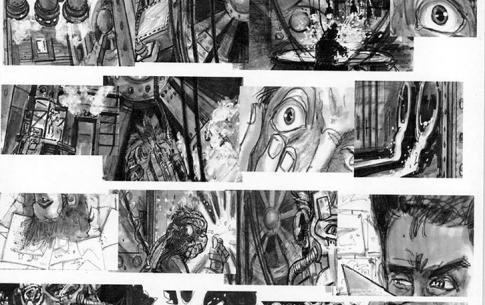 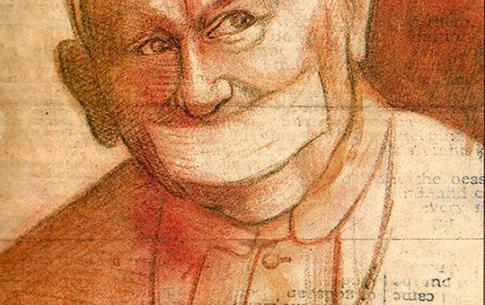 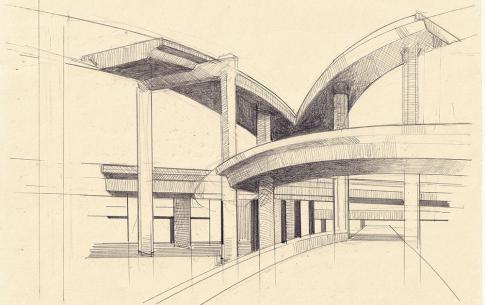 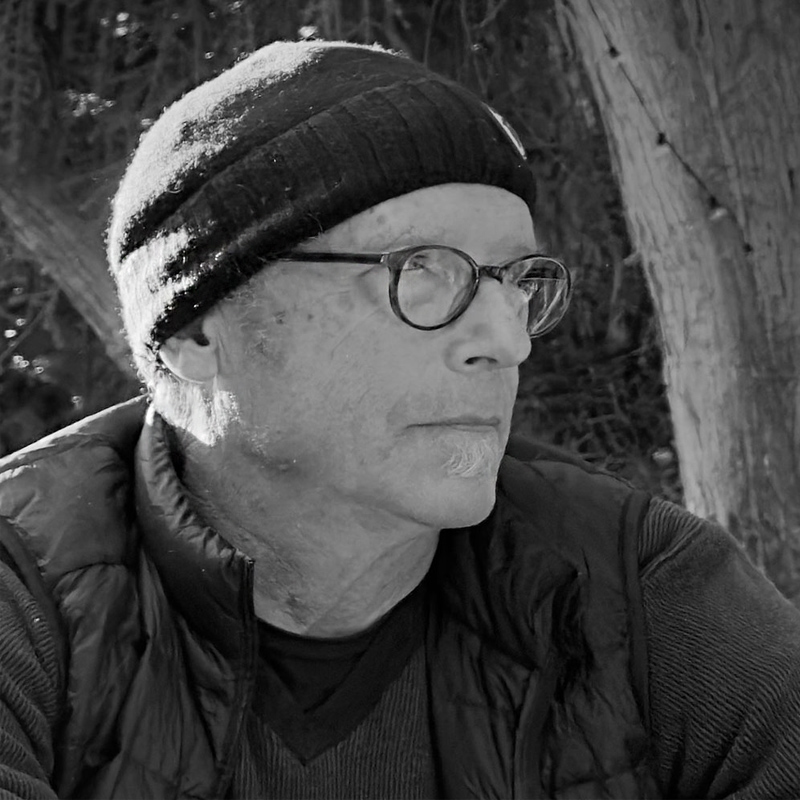