Katie Grinnan is an artist and educator who lives and works in Los Angeles. Her work is invested in the relationship between visual, kinesthetic, and cognitive experience. 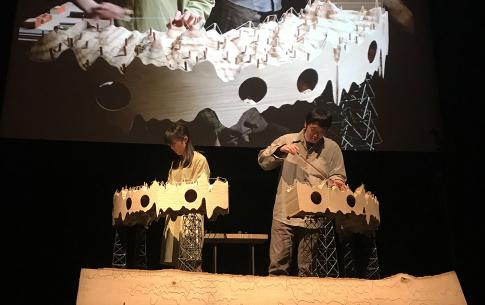 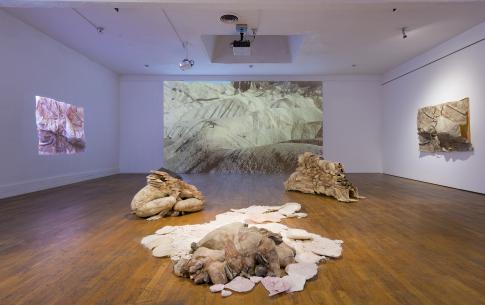 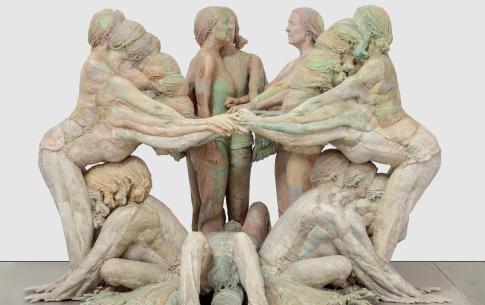 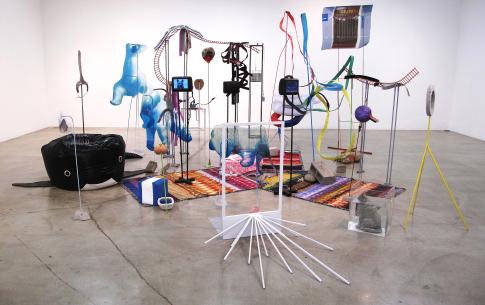 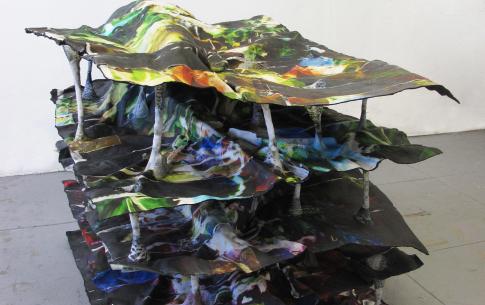 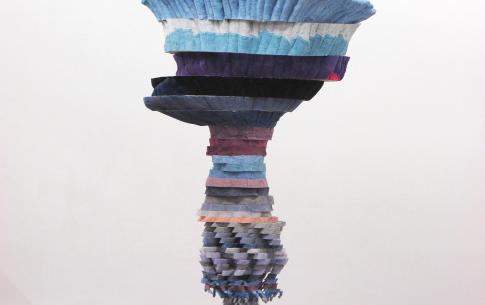 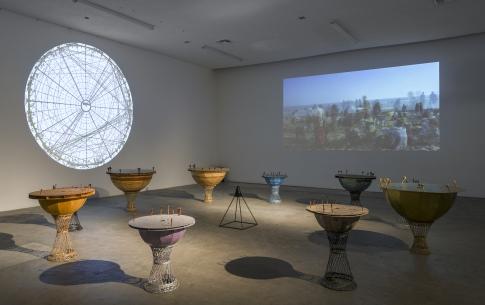 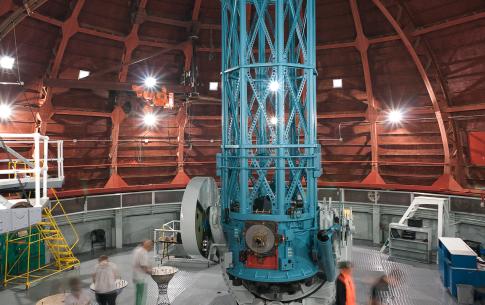 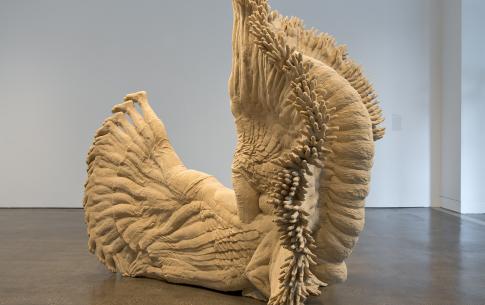 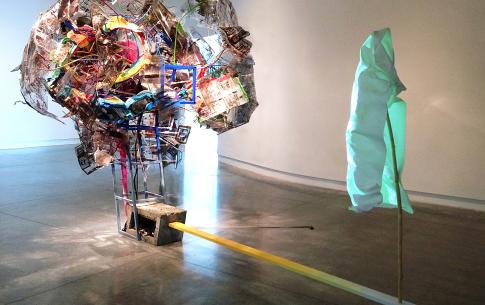 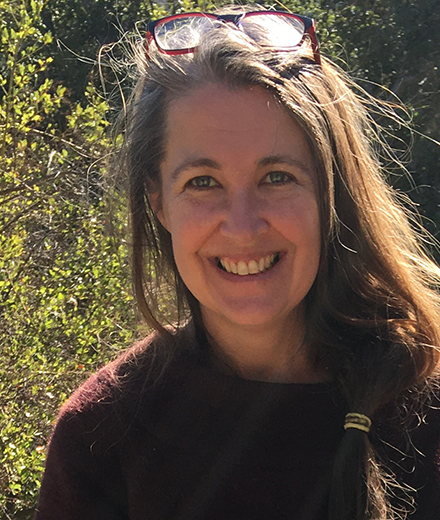