The U.S. Department of Energy (DOE) award is one of 41 totaling $32 million to 37 institutions to support historically underrepresented groups in science, technology, engineering, and mathematics (STEM) and diversify American leadership in the physical sciences, including energy and climate. 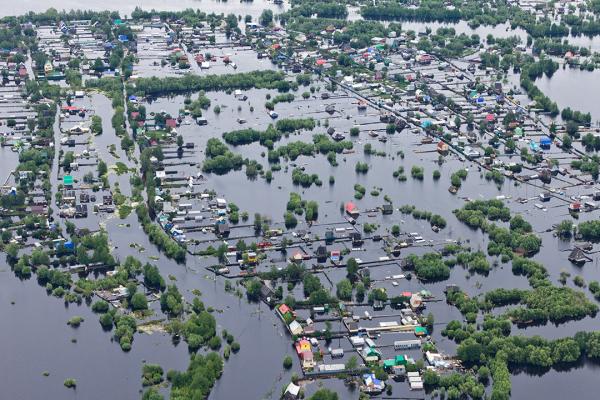 The funding, through the DOE Office of Science’s Reaching a New Energy Sciences Workforce (RENEW) initiative, will support internships, training programs, and mentor opportunities at historically black colleges and universities, other minority-serving institutions, and other research institutions. The effort is in keeping with President Biden’s energy and climate goals, including achieving a net-zero carbon economy by 2050.

Small cohorts of graduate and undergraduate students will have the opportunity to conduct research at CSULB and LBNL, working firsthand with scientists, researchers, and engineers to address ongoing and future water and climate issues.

“Through collaborative and mentored research, we will help bridge gaps between engineering and climate science, which is much needed as we face more extreme events due to climate change,” said Huning. “This project will help more students with minority and underrepresented backgrounds get involved in STEM research.”

In particular, students will conduct Earth and environmental systems modeling to identify, characterize, and quantify climate extremes and their drivers, and translate impacts to the water and energy sectors.
Climate change is expected to enhance the water cycle and alter the frequency and severity of extreme events such as droughts, floods, precipitation, heatwaves, and wildfires around the world. 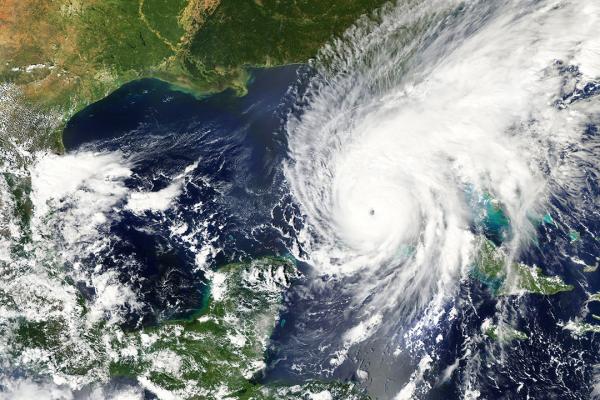 Yet questions remain about the impact of climate change on water and energy supplies and how engineering design, resource management, risk assessment, adaptation, and mitigation practices can be adapted.

Huning said engineers should be prepared to address climate change’s effects on water, food, energy, transportation systems, and infrastructure. To develop a climate-literate and prepared future engineering workforce, engineering students must be engaged with current climate science, especially since existing design standards and codes were not created to account for climate change-fueled extremes and may need to be reevaluated and updated.

The CREW-RA alumni will possess distinct skill sets rooted in climate and hydrologic modeling, statistical data analysis, and scientific supercomputing that will enable them to integrate climate science into engineering applications.

Huning said such training and cultivated skills are vital, yet often missing for engineering students, especially for underrepresented and minority groups in the field.