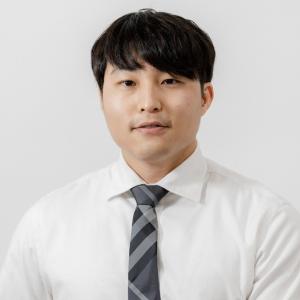 Paul Oh learned about wireless system design while completing his master’s in electrical engineering at CSULB. But he also learned something about himself.

“I’ve always had an academic curiosity,” said Oh, who graduated with his MSEE in May and also completed his BSEE at CSULB. “But research is about perseverance and hard work. That feeling when you solve a problem is pretty awesome.”

“Research in wireless communications has helped me get attention from other professors,” said Oh.

He thanked Kwon for the support. “He helped me so much, and he’s done so much for me. I feel getting into a Ph.D. program is payback time.”

During his graduate studies, Oh collaborated with Kwon and USC Professor of Electrical Engineering Systems Andreas Molisch on polarization reconfigurable MIMO systems and hybrid antenna selection. He was also first author on a recently submitted paper. Before beginning his doctoral studies, Oh is helping Kwon and Electrical Engineering Chair Henry Yeh on a project involving the Aerospace Corp. and Southern California Edison. He’s also brushing up on his programming and machine learning skills.