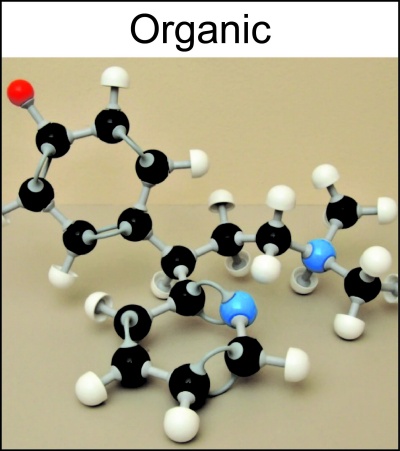 The American Chemical Society defines and describes organic chemistry as the study of the structure, properties, composition, reactions, and preparation of carbon-containing compounds, which include not only hydrocarbons but also compounds with any number of other elements, including hydrogen (most compounds contain at least one carbon–hydrogen bond), nitrogen, oxygen, halogens, phosphorus, silicon, and sulfur. This branch of chemistry was originally limited to compounds produced by living organisms but has been broadened to include human-made substances such as plastics. The range of application of organic compounds is enormous and also includes, but is not limited to, pharmaceuticals, petrochemicals, food, explosives, paints, and cosmetics. 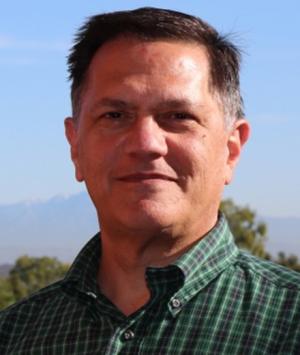 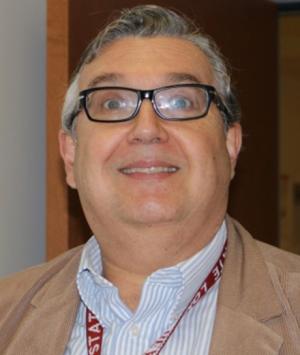 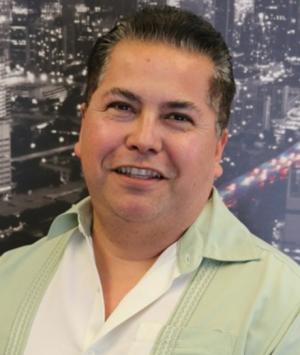 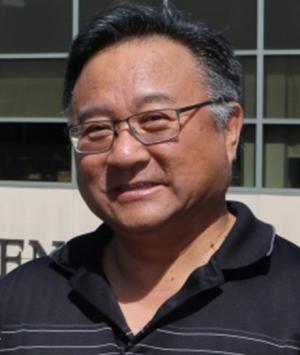 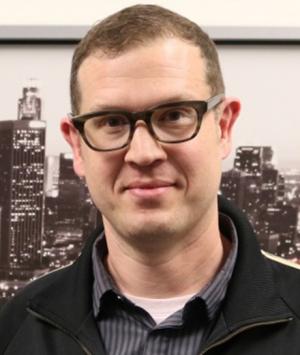 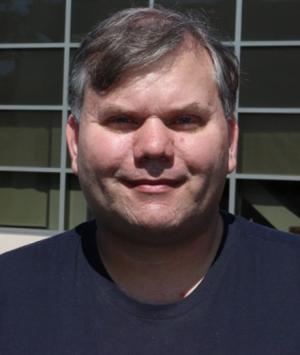 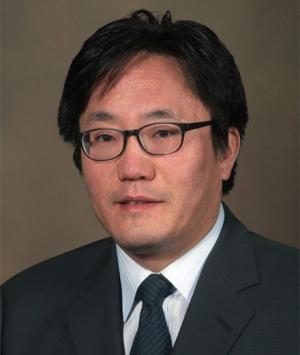 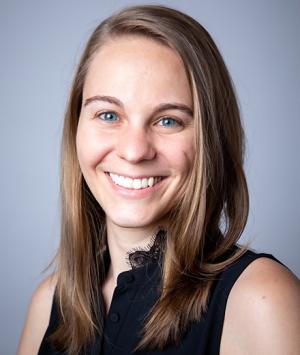