Dr. Li received a B.Sc. (Honours) degree from the Department of Chemistry, Jilin University, China in 1983 and studied an M.Sc./Ph.D. in the Institutes of Theoretical Chemistry in the area of Magnetic Resonance Spectroscopy. In 1987, she went to Canada as a Visiting Scientist working in Don Eaton's research group at McMaster University, and transferred to the Ph.D. program in 1988 under the joint supervision of Michael McGlinchey and Donald Eaton. She obtained a Ph.D. (with distinction) in Organometallic Chemistry from McMaster University in 1992.

Dr. Li moved to Ottawa in 1993 to take up a Research Associateship in the Steacie Institute for Molecular Sciences at the National Research Council of Canada, where she worked in the Molecular Structure and Dynamics, and Electrochemistry groups under the direction of Keith Preston and Dan Wayner. In 1995, she was hired as Assistant Professor in the Department of Chemistry at McMaster University. In 1998, Dr. Li moved to the Department of Chemistry and Biochemistry at the California State University, Long Beach (CSULB) as Assistant Professor and was promoted to Associate Professor in 2001 and full Professor in 2005.

Dr. Li is a Member of the American Chemical Society, the Society of Biological Inorganic Chemistry, and the American Association for the Advancement of Science, and elected Member of Sigma Xi, the Scientific Research Society. She is currently a mentor for the Partners for Success Program, Beckman Scholars Program, NIH-BRIDES Program and NIH-RISE Program.

Our research program focuses on the chemistry of nitric oxide and on its transition metal complexes of biological interests and/or of potential for developing useful materials. A typical project would involve in synthesis of non-heme iron nitrosyl compounds that mimic biologically active non-heme iron nitrosyls by using specially selected ligands that model amino acids of protein and DNA. Some typical reactions are shown bellow: 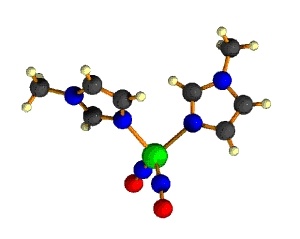 The reaction mechanisms and structures of these complexes will be studied by a combination of spectroscopic methods, such as FT-IR, EPR, NMR, UV-vis, X-ray crystallography, electrochemical techniques, and DFT calculations. 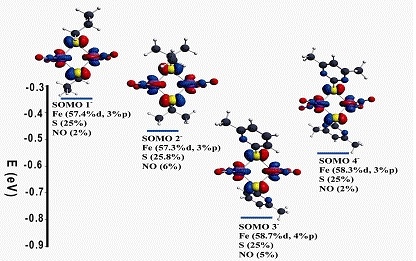 These results will provide information on the structures of biologically active non-heme iron nitrosyls, thus helping identify the NO releasing metal complexes, which could be used in cardiovascular muscle relaxation, cancer therapy, etc.

Former Members of the Group 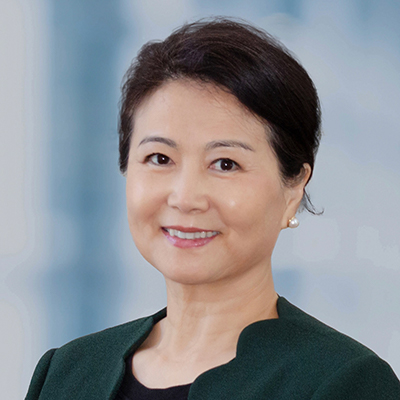