Presidential Picks: The Library's Got Them All!

Presidential Picks: The Library's Got Them All! 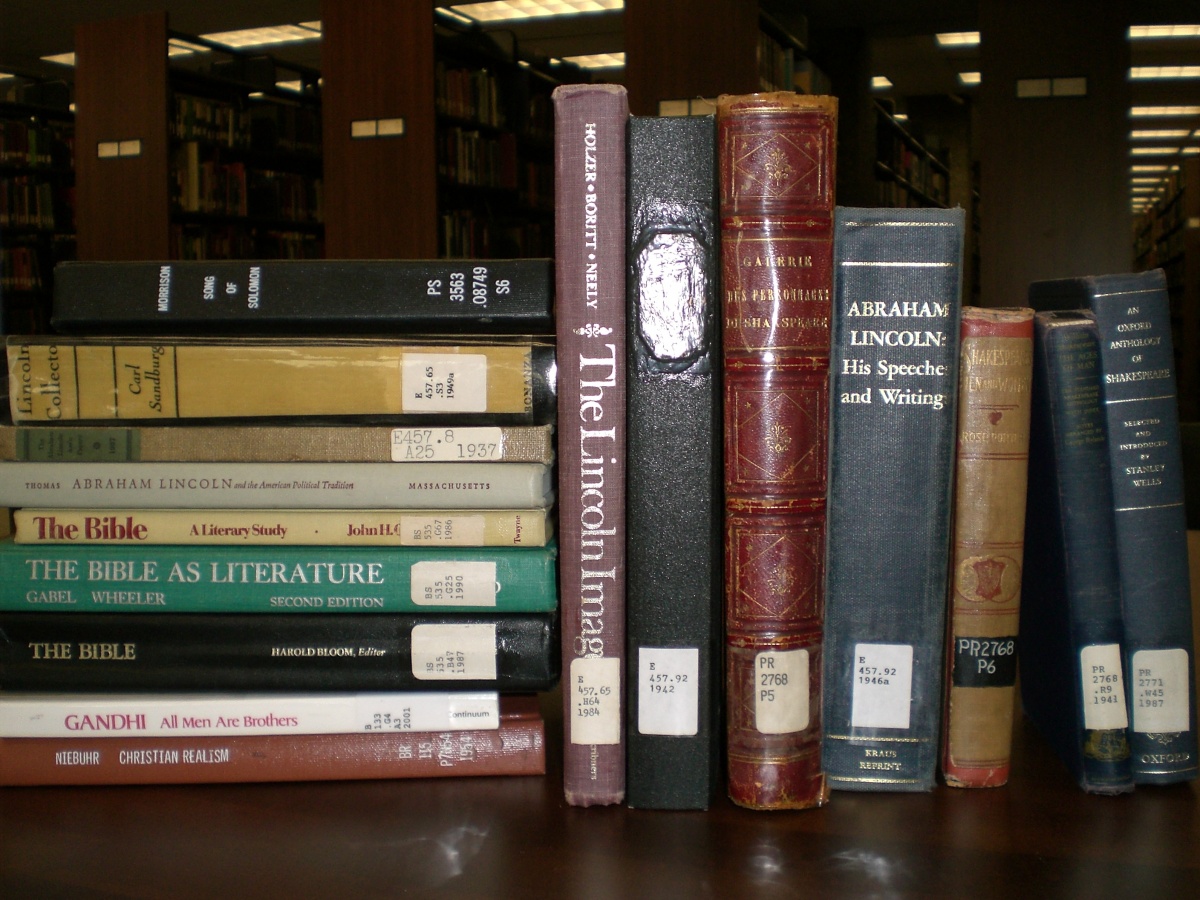 In a news story in the New York Times on January 19, 2009 President Obama talked about the books that inspired and edified him, about his appreciation for "the magic of language" and his "ardent love of reading." Some of the President's favorite books included: