A Dive into Shark & Biodiversity Conservation

Sharks are truly resilient creatures. From surviving multiple mass extinctions to adapting to changing conditions and challenges, sharks have continued to thrive in our oceans for more than 400 million years.

Today, they are among a long list of other endangered species around the world that face a new kind of threat.

According to the recent International Union for the Conservation of Nature (IUCN) Red List, more than one third of all marine animals are threatened with extinction, including sharks, rays, bony fishes and other marine life. This has led many in the scientific community to believe that we are on the verge of a modern-day mass extinction.

Although many people have a real fear of oceans with sharks, what we should really be afraid of is a life without sharks. Drastic reductions in shark populations would take a major toll on ocean health and biodiversity. As apex predators, sharks play animportant role in the ecosystem by maintaining the food web balance, removing the sick and weak to keep prey populations healthy, and indirectly sustaining seagrass beds and other vital habitats healthy.

Ecosystems, habitats, and humans depend on biological diversity significantly; it is the glue that holds the web of life together. Loss of biodiversity changes habitats, alters the natural systems that support our food security, water and food sources, medicine, and our overall global economy.

The IUCN report warns that human activity is a substantial threat to global biodiversity and urges not only immediate action but also a need for awareness amongst global citizens. Numerous organizations, conservation leaders, and institutions are already taking action to mitigate this threat; including the world renowned CSULB Shark Lab.

Established in 1966, the Shark Lab is one of the most prominent facilities California State University, Long Beach is recognized for and is one of the few -and oldest- shark research labs in the country. To gain a better understanding of the global biodiversity threat and the Shark Lab’s conservation efforts, we talked to the Director of CSULB’s Shark Lab and IUCN Shark Specialist, Dr. Chris Lowe. 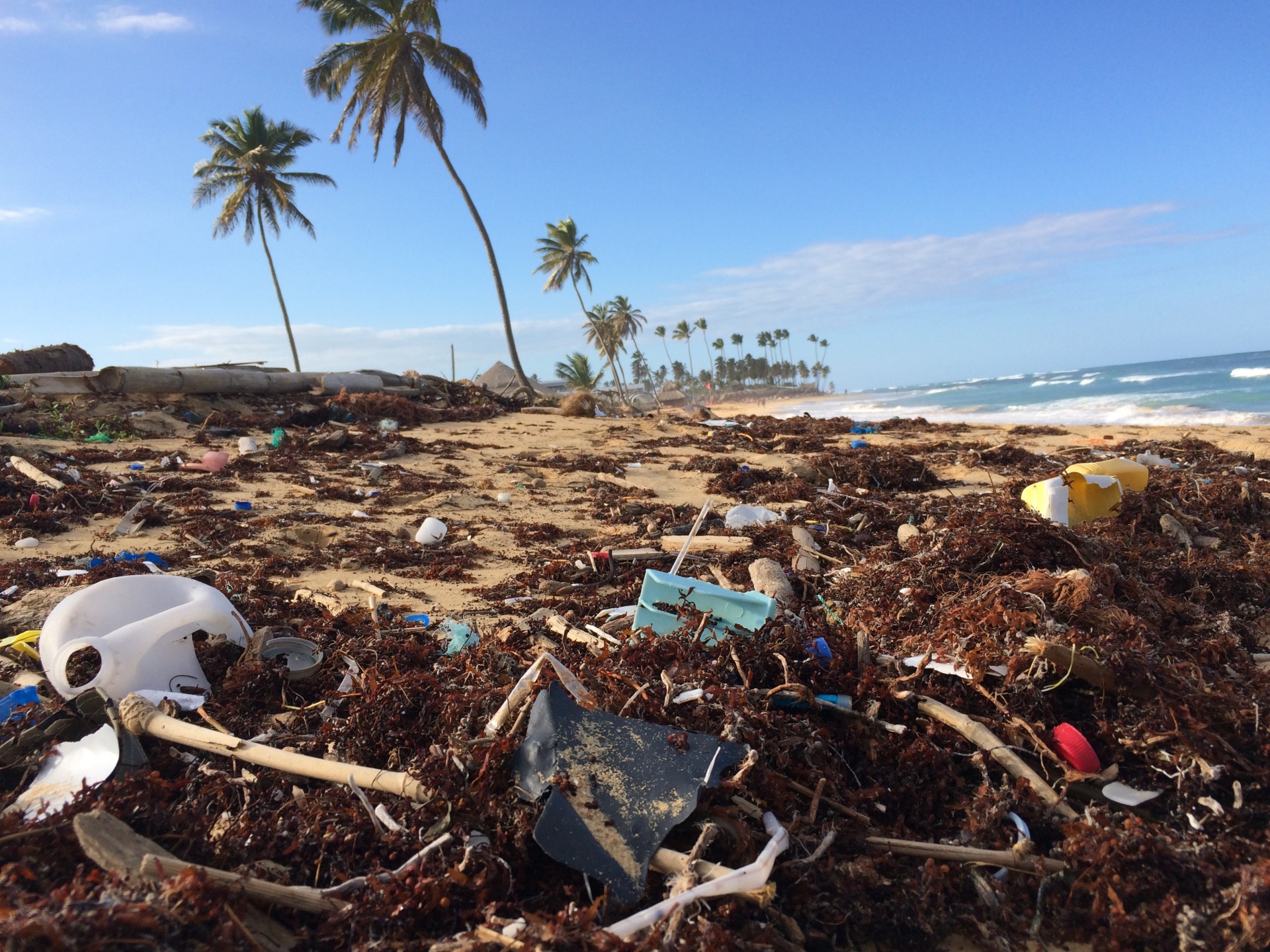 Pollution is a big fish to fry. Deceased whales around the world with plastic bags in their stomachs are unfortunate and graphic examples that have raised awareness and helped to emphasize the need for stricter regulations and conservation policies. According to Dr. Lowe, ocean pollution is increasing at an alarming rate and having an increasingly negative impact on marine life in various ways:

- Vulnerable populations are recovering at a slower rate

- Food sources are threatened and limited

The accumulation of waste has evolved over the years and has found new ways to invade the natural landscape, such as the “plasticrust” on the shoreline rocks of the Portuguese island of Madeira. 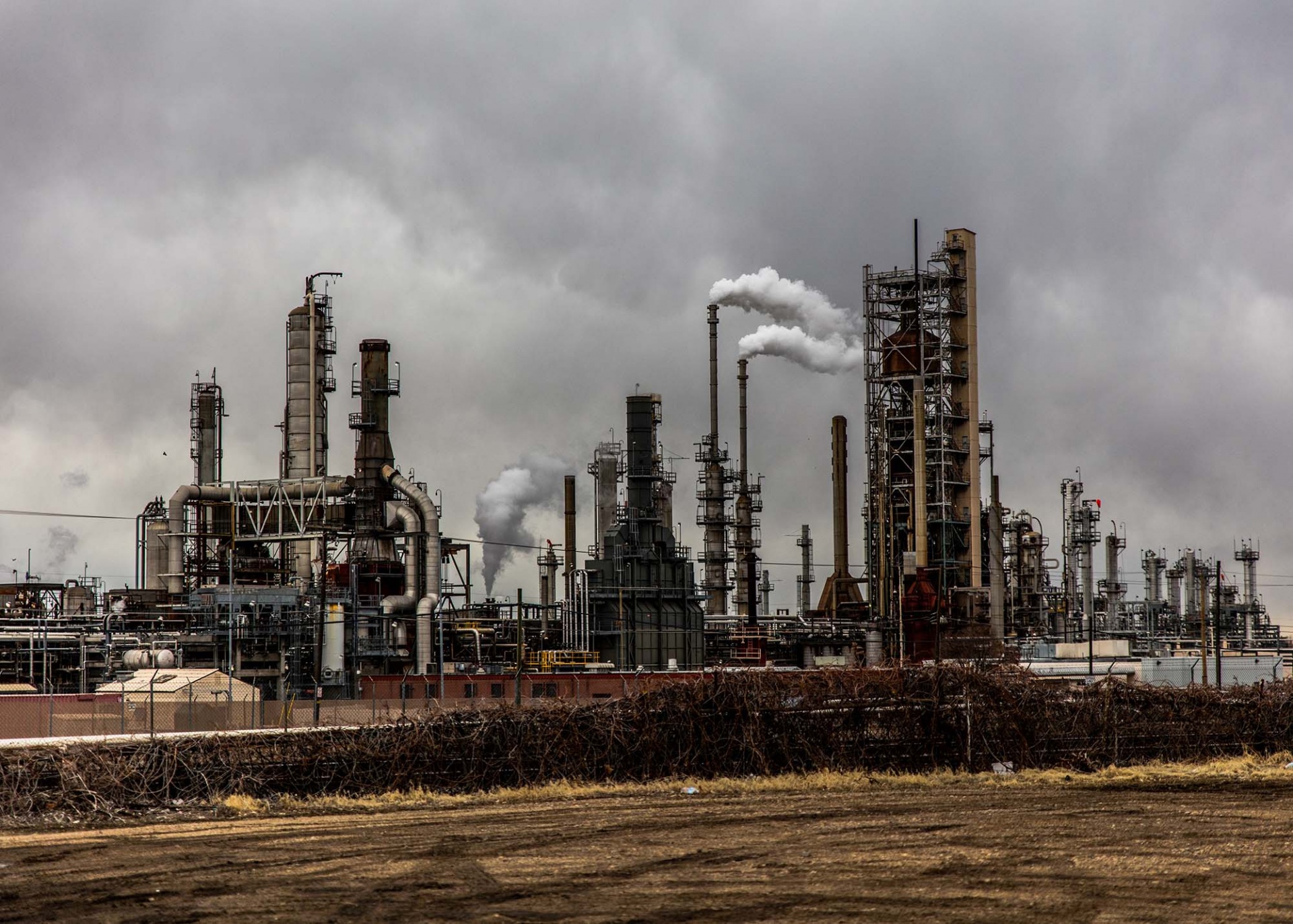 Global climate change is listed as the third highest driver for biodiversity extinction and is expected to rise up the list in the future. Greenhouse gas emissions have doubled since 1980 and with current projections see them continuing to increase.

One of the many negative effects of climate change is a global increase of water temperatures. Further complicating the situation, explained Dr. Lowe, is that while some species are benefitting from warmer waters, others are negatively impacted. As a result, species are migrating to new locations where regional conservation management agencies may not have the necessary resources and/or knowledge to protect them. 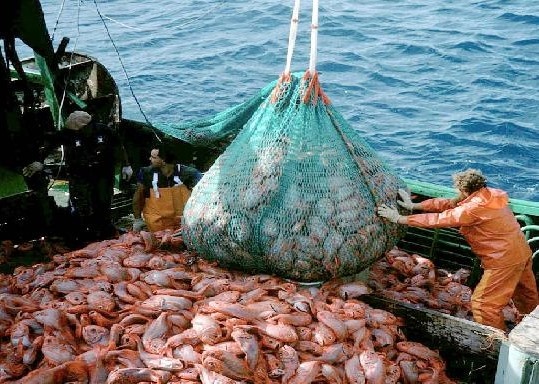 Overfishing is another top driver of biodiversity loss according to the report. The Shark Lab’s current conservation efforts focus heavily on targeting overfishing. An estimated 100 million sharks are killed every year around the world, a kill rate that makes recovery difficult for numerous species in the food chain. A declinein the shark population has been shown to result in a decline in the health of coral reefs, seagrass beds and commercial fisheries.

In an effort to mitigate the negative effects of overfishing, fisheries are strictly regulated in many countries. In the U.S., for instance, fisheries are regulated by several laws including the Magnuson-Stevens Fishery Conservation and Management Act, Marine Mammal Protection Act, and Endangered Species Act, all of which foster long-term biological and economic sustainability by protecting species and habitats.

Many shark species and other vulnerable species have made impressive comebacks because of more efficient management. However, this is not the case everywhere. Species that migrate across international ocean borders are protected in some areas but not others. Managing fisheries on an international scale is not an easy task; it requires international treaties that are difficult to enforce and maintain because of economic and social reasons.

SWIMMING TOWARD A SOLUTION

Every summer, Long Beach beaches experiences an aggregation of sharks along with a more prominent public fear of shark attacks. This emphasizes the need for a greater understanding of shark behavior and patterns to address these concerns. Having recently received $3.75 million in state funding, the Shark Lab’s research focus has been tagging and monitoring sharks to better understand how sharks congregate and choose nursery sites. As sharks leave nursery/aggregation sites, they can determine how long and how many sharks were present in a specific area.

Collecting this data is a major step forward for shark conservation and ocean biodiversity. The Shark lab takes a big role in making sure the science is getting out to the public and to the right hands to encourage more positive conversations - and action- around the conservation and protection of sharks. Fisheries and recreational fishers in particular need to be further hooked on the concept of sustainable and ethical practices

“[Recovery is] not impossible, we’ve brought a lot of species back from the brink of extinction,” said Lowe.

As a part of their conservation efforts, the Shark Lab also recognizes the need to educate the public on sharks to influence positive lifestyle and policy changes to protect these creatures that are essential to ocean biodiversity.

“There are 9 billion of us on the planet and everything that we do has an impact,” said Dr. Lowe, “The daily decisions we make makes a difference. How do we get 9 billion to all pay attention to that?”

The Shark Lab continuously educates the public on beach safety and ways to help make our ocean more resilient through an innovative shark mobile, educational programs, and public outreach events. Educators, undergrads, grads, and researchers are on the move in a lean, green, education machine called Shark Shacks. Traveling from San Diego to Santa Barbara, Shark Shacks is a mobile outreach program that works closely with local lifeguards to educate people who go to SoCA beaches.

To further help educate the public, Shark Day at the Beach is an annual outreach event held on campus in conjunction with the College of Natural Sciences and Mathematics. This year’s event on July 20th will have a significant focus on fishing practices.

Dr. Lowe recognizes that fishing is an important part of CA culture and learning ecological ethics, but that we have to change our behavior to accommodate to changing ecology.

When international and national policies struggle to enforce or regulate policies that can mitigate the biodiversity threats, it is easy to find yourself dreading to find out what is in store for the next 5, 10, or 20 years. What gives us hope is that we have experienced crises in the past and reacted with lifestyle changes, activism, and efforts made on local, national and international levels. Lowe stressed the need to focus on educating and motivating people to strengthen our ability to respond to this international threat.

“I am very proud of our legacy, of all those we have been able to train and to see them [students] be so successful and carrying that on,” said Lowe.

Many students go out in the world and are resource managers at different agencies -such as the U.S. Fish and Wildlife, the National Oceanic and Atmospheric Administration, and the Army Corp of Engineers- and in all branches of government that work with natural resources while others become teachers or scientists.

Whoever you are, anyone can play their part in protecting our planet

HOW YOU CAN HELP NOW