Missed the event? Don't worry! You can watch it here:

With the significant disconnect between the collective aim of limiting warming to well below 2°C and the current means proposed to achieve such an aim, the goal of this paper is to offer a moral assessment of prominent alternatives to current international climate policy. To do so, five different policy routes that could potentially bring the means and goal in line will be outlined. Those routes are: (1) revise the two-degree target upwards; (2) pursue degrowth as a means of reaching the two-degree target; (3) limit warming to two degrees by means of mitigation only; (4) limit warming to two degrees through traditional mitigation and widespread deployment of Negative Emissions Technologies (NETs); and (5) limit warming to two degrees through traditional mitigation, NETs, and Solar Radiation Management (SRM) as a fallback.

In assessing these five policy routes, we shall rely primarily upon two moral considerations—the avoidance of catastrophic climate change and the right to sustainable development—to conclude that we should continue to aim at the two-degree target, and that we should use aggressive mitigation, pursue the deployment of NETs, and continue to research SRM to get there. 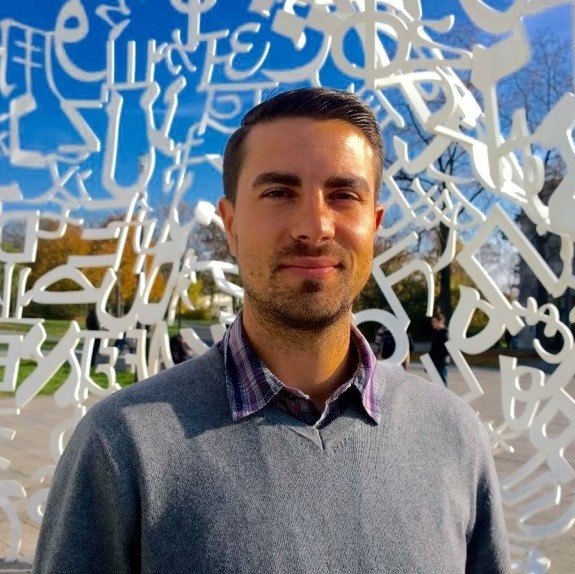 “Daniel Edward Callies is a postdoctoral scholar at the Institute for Practical Ethics. Born and raised in Southern California, he received his bachelor's degree in philosophy from San Diego State University, returning to be awarded a master's degree for his thesis “Equality, Responsibility, and Climate Policy.” In 2013, he began a Ph.D. at Goethe University Frankfurt under the supervision of Professor Darrel Moellendorf.

Daniel defended his dissertation “On the Ethics and Politics of Climate Engineering,” then worked as a postdoctoral fellow at Goethe University until joining the Institute for Practical Ethics in fall 2018.

His book "Climate Engineering: A Normative Perspective" was published in July 2019 and "takes as its subject a prospective policy response to the urgent problem of climate change, one previously considered taboo."