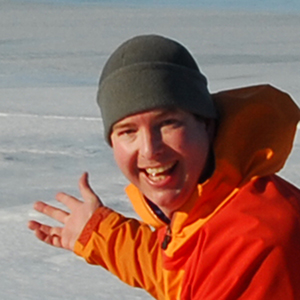 Research in my lab focuses on both the mechanistic links between local environmental conditions and individual physiology and behavior, and how variation at the individual level influences the structure and function of associated populations and communities. 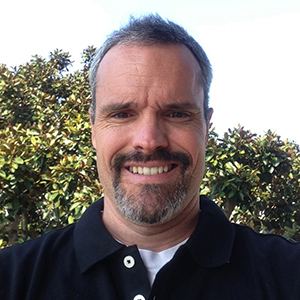 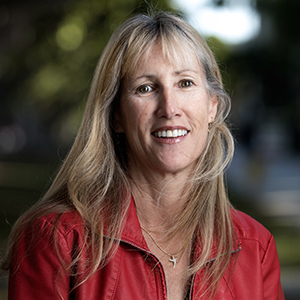 My prior research focused on the feeding ecology of pinnipeds and on contaminant bioaccumulation in pinnipeds and cetaceans. Though available to serve on graduate committees, I no longer conduct research, and instead focus on teaching and on advising undergraduates in the marine biology and organismal biology programs. 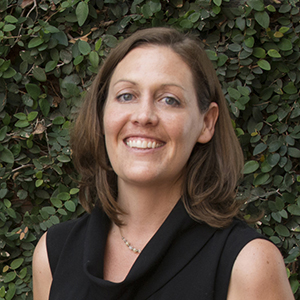 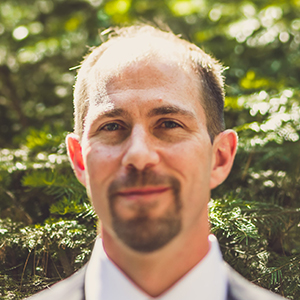 My lab studies the ecology and evolutionary biology of reef fishes.  We are especially interested in understanding how nearshore fish populations will respond to environmental changes such as predator loss and ocean acidification.  We use a combination of scuba-based fieldwork and laboratory experiments to answer these questions. 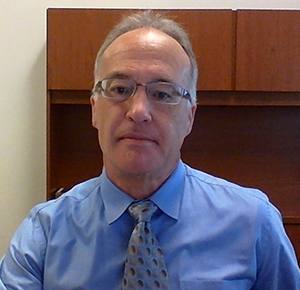 Evolution of Development in Echinoderms

We study how the controlled expression of genes during embryonic development leads to the formation of specific tissues, and how alterations in that process leads to the evolution of new traits. We are especially interested in how a hard, mineralized skeleton is formed. We study this in echinoderms using a comparative genomic and proteomic approach. 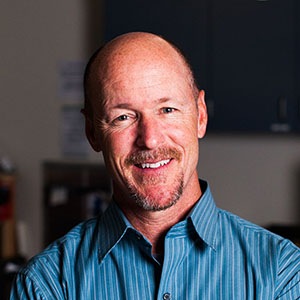 Physiology and Ecology of Fishes

My research focuses on behavioral and physiological ecology of elasmobranchs and teleost gamefishes. We use a variety of technologies such as acoustic and satellite telemetry, accelerometers, autonomous underwater vehicles and unmanned aerial vehicles to study the behavior of marine animals with application to conservation and management. 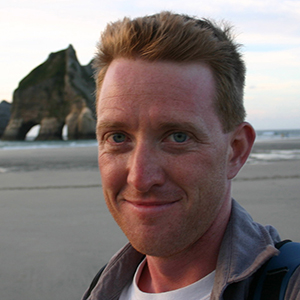 My lab studies the developmental physiology of marine invertebrates. By learning critical techniques in organismal physiology and biochemistry, students discover adaptive strategies employed by larval organisms for surviving in heterogeneous environments. We are a large research group that utilizes a “team approach” to studying how organisms work. 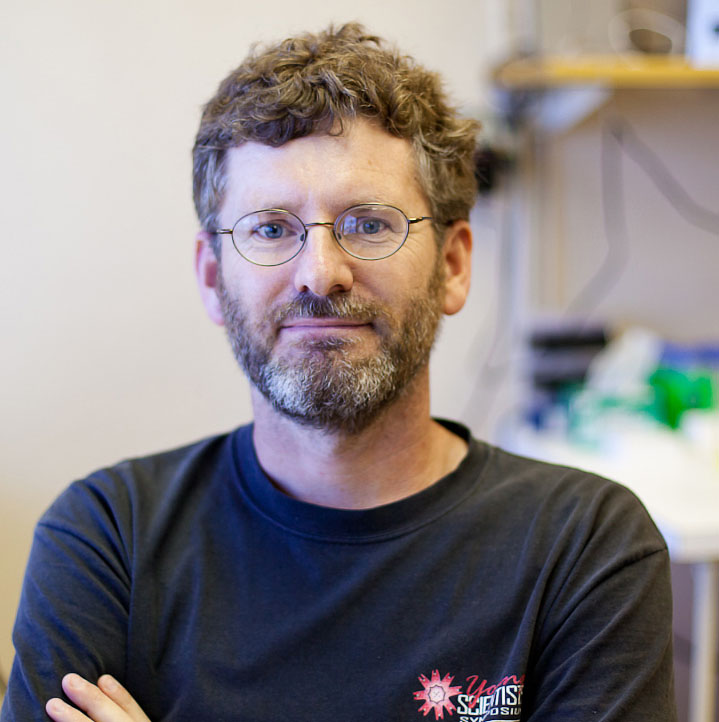 We study how invertebrate animals develop, how they function, and how they have evolved. We are particularly interested in the evolution of form and function in the embryos and larvae of marine invertebrates including annelids, molluscs, and echinoderms. 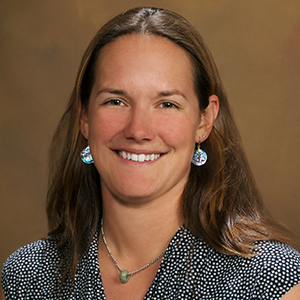 My research focuses generally on wetland ecology. Specifically, I am interested in the impact of human activities on the structure and functioning of coastal wetlands. Projects in my laboratory include restoration evaluation, invasive species studies, linking fish movement to habitat characteristics, and food web studies. 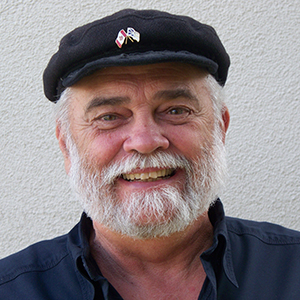 Population Genetics and Systematics of Fishes

I study the population genetics of colonizing species of fishes, including invasive ones of California's estuaries, by analyzing genetic diversity differences between colonizers and their respective source populations.  A goal is to develop an ability to recognize recently established populations genetically where colonization history is not known. 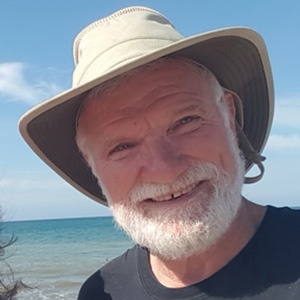 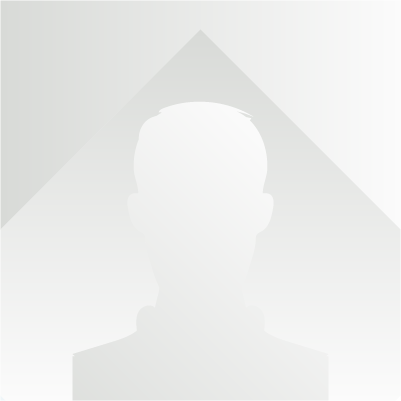 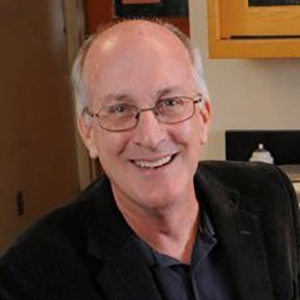 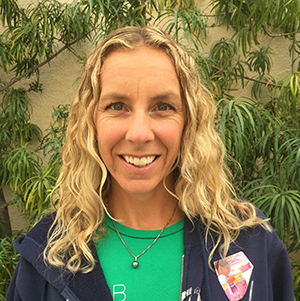 I manage the CSULB Marine Laboratory. My responsibilities include collecting any live marine specimens used for instruction, and training graduate student assistants and undergraduate student volunteers in the husbandry of local marine organisms. I am also the Boating Safety Officer for the College of Natural Sciences.