The Standard model is the best current framework within which we can explain the behavior of matter in terms of elementary particles. Physics is the ultimate sub-nano theory and the frontier of Physics. It consists of the unified theory of electromagnetic and weak forces and the theory of the strong forces. The model is far from perfect. It lacks gravity and a few of its elements are unnatural. It even contains an unobserved particle, the Higgs boson. At present, there are experiments carried out at LHC at CERN with the hope of its discovery.

The new astronomical data are exciting and are pushing our understanding of cosmology to their limits. We know that most of the stuff the Universe is made of is some unknown material, dark matter and dark energy. Cosmology is an arena where the worlds of quantum physics, elementary particles and gravity meet.

Approaching 90 years of age and providing indisputably correct results when pragmatically applied, Quantum Physics is still a mysterious theory. In the arena of cosmology, in particular in addressing questions such as the nature of the big bang or what exactly is the singularity within the black hole, quantum physics needs to interact with general relativity. Quantum gravity is a model that hasn’t yet been achieved. There are some intriguing results involving ideas of holographic theories, and thermodynamic character of general relativity. The correct approach to quantum theory of gravity is a holy grail of modern physics. It is quite possible that gravity is an emergent phenomenon.

The world of the traditional University is changing. There is a paradigm shift. More and more classes are offered online. At present, the first digital generation is in College. They work and learn differently and they are used to digital libraries. Figuring out how to deliver at least some classes online is a necessity if the traditional university wants to stay relevant and fulfill the mission of educating citizens and teaching useful skills. Online education in sciences is challenging and a worthy task. 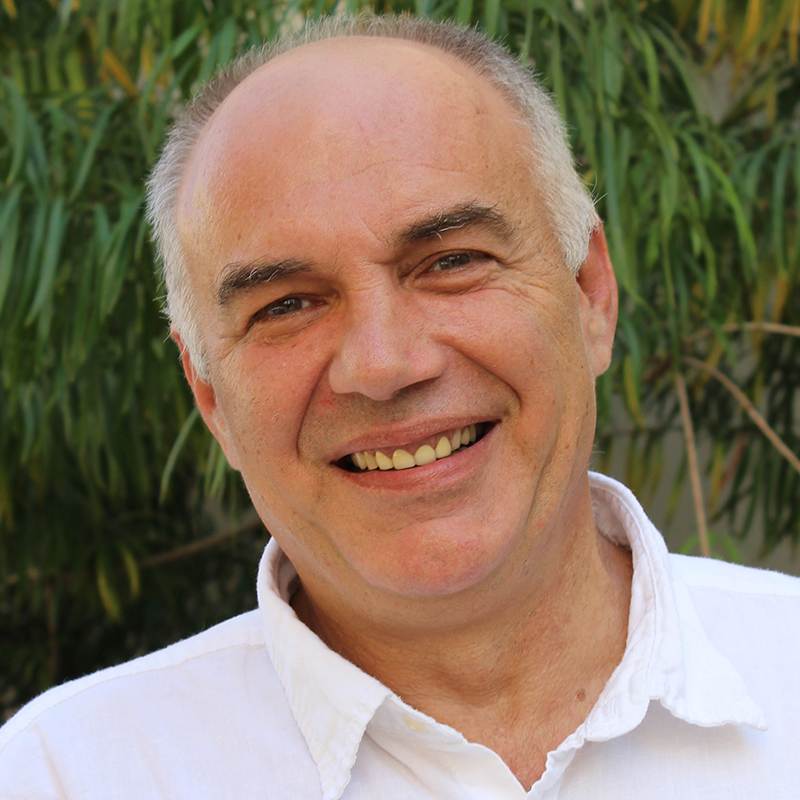