QCD is the theory of the strong interaction between quarks and gluons. These particles are the building blocks of all hadronic matter that surrounds us, most prominently protons and neutrons. While the famous Higgs mechanism is responsible for only a small fraction of the mass of any hadron we observe, it is the strong force which generates nearly 99 per cent of the mass of, e.g., a proton or neutron, just via gluon interactions. A technical term for this behavior is dynamical chiral symmetry breaking. Another interesting feature of QCD is the fact that under normal conditions no free quark has ever been observed, quarks are confined in hadrons.

In my research, I investigate what happens to quarks in extremely dense or hot matter where confined matter could deconfine into a quark-gluon plasma and chiral symmetry can be restored. Candidates for systems where this is possible to happen are neutron stars, binary neutron star mergers, the early stages of a supernova, or terrestrial heavy ion collisions. I am particularly interested in the development and application of model equations of state of dense nuclear and quark matter in this context. Simply put, the equation of state describes the energy density of matter at a given density and is a crucial input for the description of any of the mentioned systems. Based on different model assumptions about the behavior of dense matter these models can be tested against actual observations. 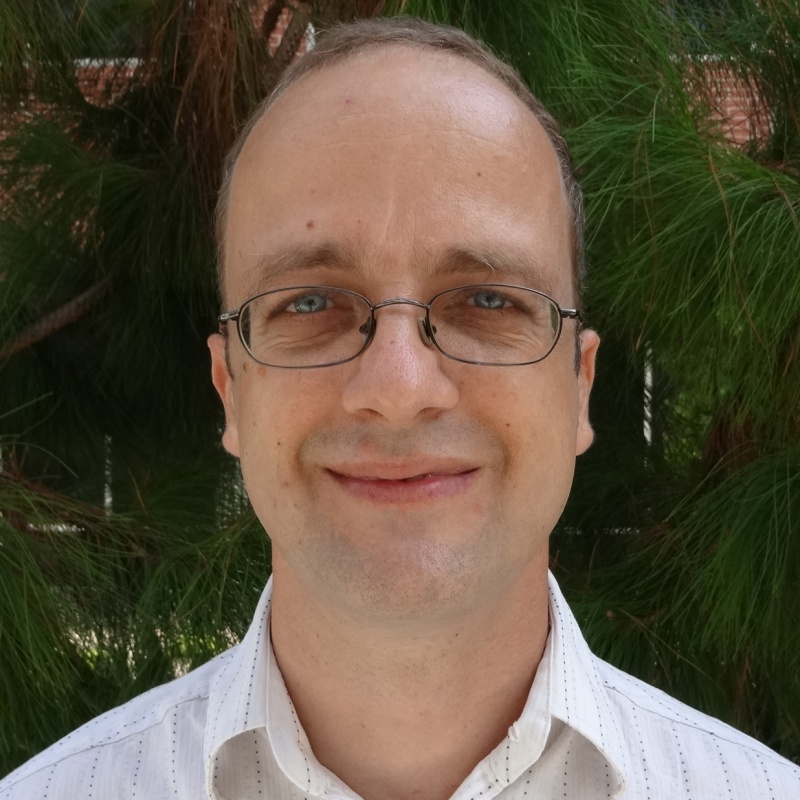