We use thermal evaporation, sputtering, and spin-coating to prepare metallic and metallo-organic thin films and characterize the structural, electrical, magnetic, and optical properties using several techniques. Our group's research has focused on phthalocyanine thin films, which has applications as gas sensors, optical switches, photovoltaic cells, and pigments for inks and paints. The molecules can be self-assembled into different structures as thin films. The morphology and nanostructure are measured with atomic force microscopy and x-ray diffraction. The structural modifications tune the electrical, optical, and magnetic properties of the thin films. The electrical properties are studied with an impedance spectrometer using home-built temperature and optical light excitation sources. The optical properties are explored with a Hitachi UH4150 photospectrometer. We also explore the low-dimensional magnetic properties of single chain magnets. There is a fundamental interest in the behavior of such systems, and we explore the emergence of new properties in these systems. The large experimental data sets are evaluated using computational data analysis and phenomenological models are explored to advance the understanding of electrical, magnetic, and optical properties of metallo-organic thin films. Moreover, our group is part of the Keck Energy Materials research and education Program (KEMP) and investigates magnetic properties of new materials. 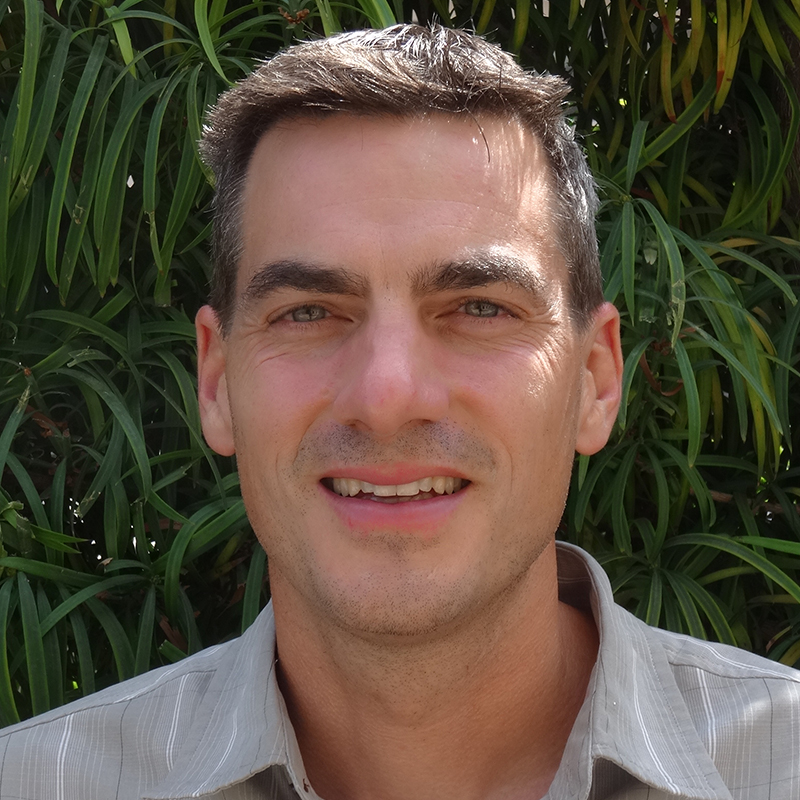