I was fortunate enough to work with the masters in this field. My mentor, Professor Abdus Salam, was one of the inventors of the standard model. My thesis work with him and his collaborator, Professor Pati of Maryland, provided the first complete neutral current analysis in his other model known as Left-Right symmetric electroweak interactions model . In that work I showed that once constraints from neutral currents are folded in the value of Sin^2 ?_w ? 0.23 . Experiments have established, after years of painstaking work, the value Sin^2 ?_w ? 0.22! My other passion is grand unification. I provided the first detailed pedagogical exposition of the SO(10) model that unifies the strong, weak and electromagnetic interactions. The elegance of my SO(10) structure still remains to be surpassed. My other passion is CP violation and higher dimensional theories. Admittedly, all this work is highly mathematical, but the consolation is that it is actually doable. 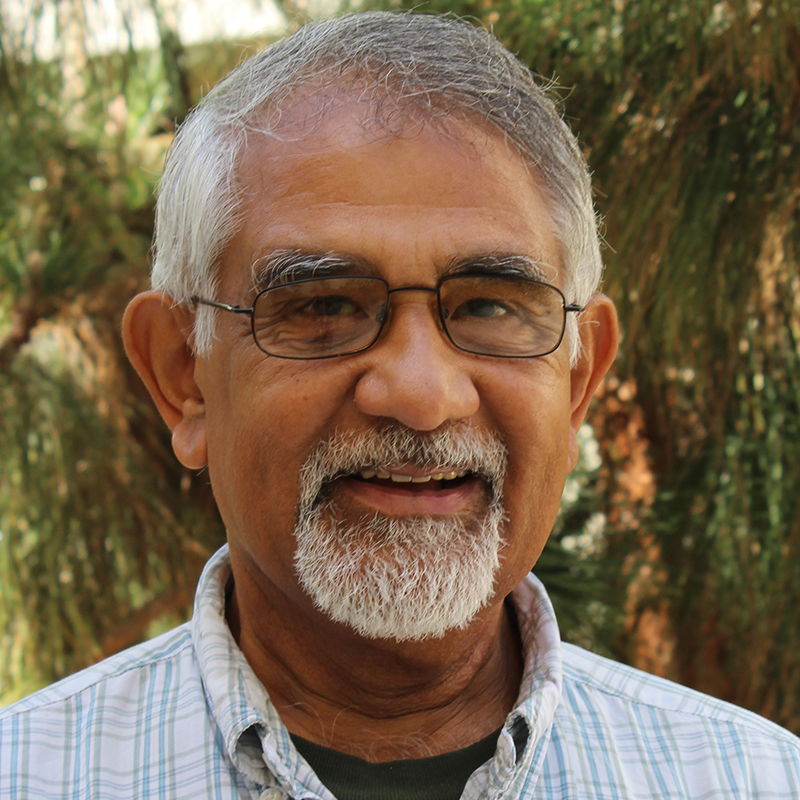