"More is different"--Phil Anderson. Often, when many quantum particles interact very strongly with one another very strange and surprising things occur. For example, a strongly interacting system of electrons can reorganize itself (in order to achieve the lowest energy) in such a way as to produce excitations with a charge a fraction of an electron charge and with quantum statistics that are neither fermionic nor bosonic! In many cases the ground state is MORE symmetric than the underlying equations of motion--this is the opposite of the spontaneously broken symmetry paradigmn. The symmetry the ground state obtains is usually topological in origin. Interestingly, these topological quantum phases are being pursued for their use in buliding a topological quantum computer! The area of strongly correlated quantum systems is one of the most exciting, challenging, and rewarding areas in physics.

Specific subjects that are of interest to me are the fractional quantum Hall effect, topological quantum phases, quantum phases of ultra-cold atom gases, composite fermion theory of the fractional quantum Hall effect, strongly correlated lattice models, and thermolectric propertiers of strongly correlated materials. I use a variety of methods most of which are computationally heavy numerical methods (using high performance computer clusters) as these methods are often necessary to make any theoretical progress due to the fact that most approximations are simply not applicable. 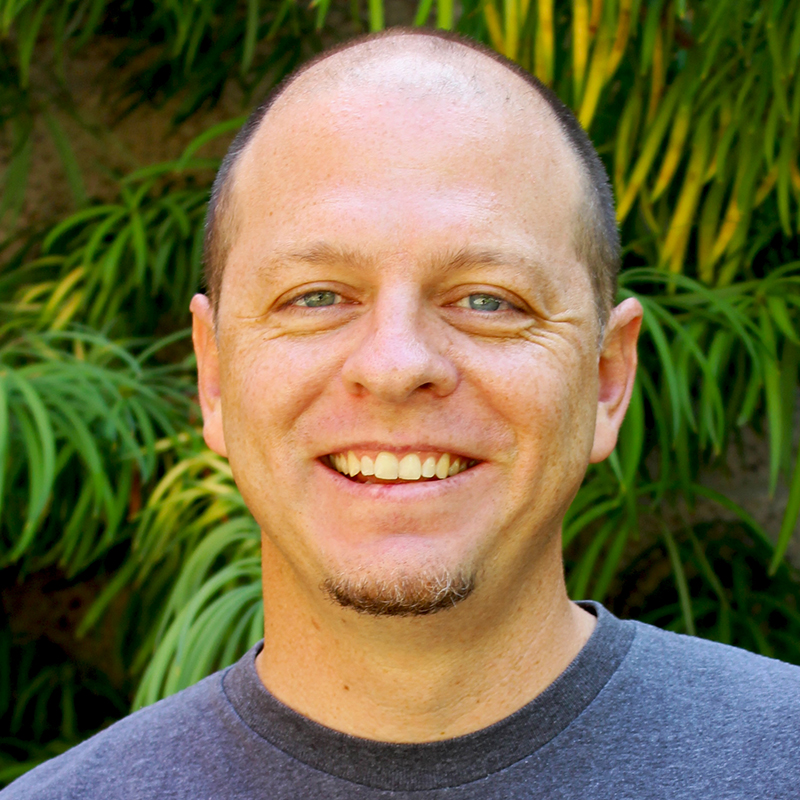