My research interest focuses on various theoretical aspects of the two above questions focusing on one class (short gamma-ray bursts): These include the statistical study of spatial distribution of these short bursts, as well as the presumed source candidates, Black Holes. Although most gamma burst researchers believe that the long-duration bursts are extragalactic, the origin of short gamma bursts is still unclear. Searching for an optical counterpart of gamma ray bursts (including long and short gamma bursts) becomes important and profound in order to understand the source mechanisms. From ground observations (telescopes), the red shift (z value) of each detected optical counterpart will be accurately calculated. Energy information of each burst from gamma and optical ranges will also be treated with modern theoretic models. Not only does this research address fundamental issues of high-energy astrophysics, it also invites the development of new statistical codes, theoretic models, and technologies of observations by telescopes. 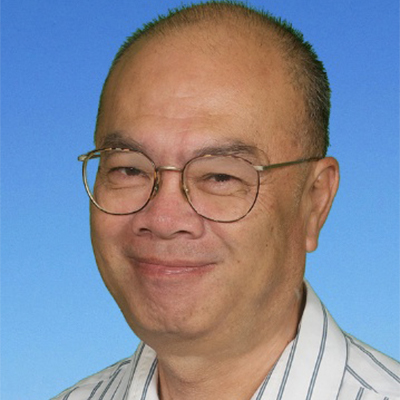