Condensed Matter Physics is concerned with the study of physical properties of matter in solid or liquid phases. The challenge is to describe both micro- and macroscopic properties of an enormous number of particles strongly interacting with each other. The main subfield of condensed matter physics deals with crystalline solids. Among the many unresolved issues in solid state physics emphasis has been set in recent years on two fundamental topics: 1) The effect of correlations resulting from the strong Coulomb interaction between electrons on physical properties of materials such as heavy fermions, high-temperature superconductors, low-dimensional electron systems; 2) The competition between different states of matter such as superconductivity and magnetism or ferroelectricity. Both issues require a quantum description of matter.

My research discusses various theoretical aspects of the two above questions focusing on one class of systems: layered materials. These include high-temperature and organic superconductors, halide nitrides, diverse intercalated materials, as well as artificially tailored heterogeneous nanostructures. Such systems allow bridging the worlds of one-, two- and three-dimensional physics. Layered materials are simple enough for problems to be treated with modern theoretical methods, yet complicated enough to disclose unconventional effects and allow the emergence of new states of matter. Not only does this research address fundamental issues of condensed matter physics, it also invites for the development of new applications and technologies.

In recent years our group has also addressed the question of the crystallization of a solid. Solid are generally formed in the amorphous phase. That is, no order of the atoms can be found at larger length scales. With appropriate thermodynamic conditions, it is possible to crystallize the solid. Generally, such process leads to the formation of grains within which the structure is crystalline - the atoms are well ordered - but the structure has different orientations in different grains. The questions we address is to determine how many grains of a certain size can be found at a certain time during the crystallization process. This is the so-called grain size distribution. We introduced a new theory describing the crystallization process and derive properties resulting from our model. 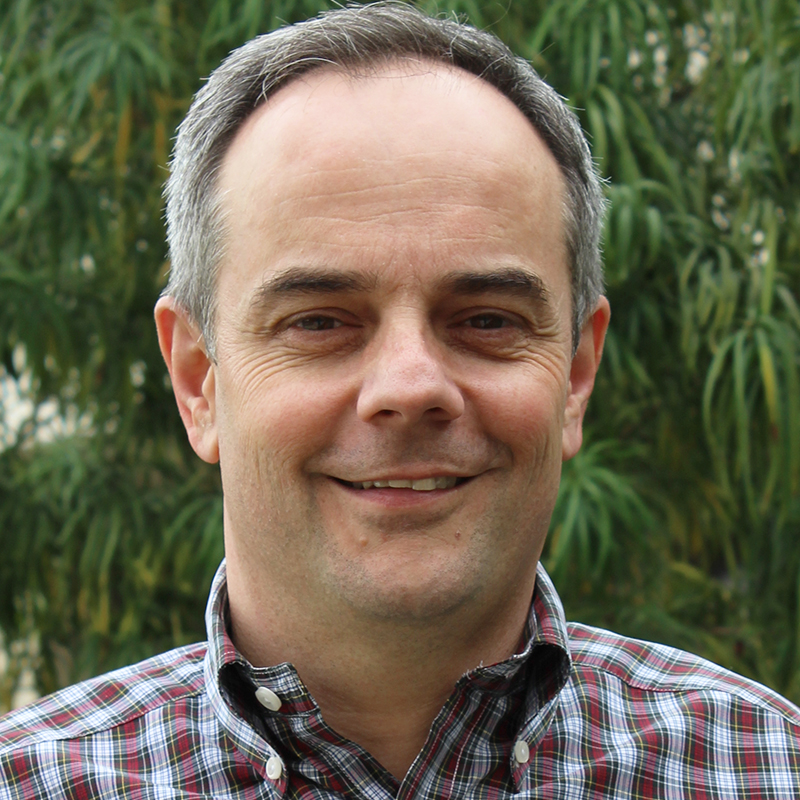