More women are earning college degrees in science and mathematics yet few of these students have role models in leadership positions on campus.

In the College of Natural Sciences and Mathematics, however, women have moved to the forefront. Five of the seven departments are being led by women professors, instilling a new look and attitude to the college.

“Having a woman as a chair has always been inspiring. There's no question that women in her (Underwood’s) position, or any position have had to work much harder to get there and to stay (in higher positions),” said Brina Mendoza ‘20, an administrative assistant in the biology office.

Curtis Bennett, the Richard D. Green Dean, said the five women chairs is a “result of our departments being places where women can be successful and take leadership roles.”

While chairs might have little direct contact with students daily, they do represent a growing segment of women who are leading the scientific and mathematics field at the university level. And this come at a critical juncture when universities are working to further increase the number of women in STEM fields.

“It is important for women in our classrooms and our junior faculty to see women in leadership roles,” said Underwood, who runs the Stream Ecology and Assessment Laboratory. “It’s important for people to see others like themselves, to feel like they belong.”

At CSULB, nearly 60% of the first-year students enrolled in CNSM in 2020 were women seeking STEM degrees. The college awarded 297 bachelor’s and 56 master’s degrees to women the previous year. Plus, the CSULB physics program ranks among the nation’s leader in awarding physics degrees to women.

Bennett said having women as chairs has made a difference in boosting those numbers.

“I think having successful women role models and leaders in the departments has a significant impact on our women students,” Bennett said. “It helps women students have a greater sense of belonging when they see not just women professors but women in leadership.”

“I hope that we can work with the entire college to advance a vision for more diverse and inclusive faculty, by gender, ethnicity and race with all faculty and leaders being held accountable,” she said.

A bit about the five CNSM chairs:

Li came to CSULB in 1998 and was promoted to chair in 2021. As principal investigator, Li received more than $3 million in research funding from sources such as the National Institutes of Health (NIH) and the National Science Foundation (NSF). She said it is important to have role models for minority students and women in the sciences. “I am looking forward to inspiring more women and minorities in STEM.”

Martin joined the ranks of chair this year after a career as a science education professor and former elementary and middle school teacher. She said having women leadership is noteworthy because there are many places “where women have had to prove themselves as scholars and intellects in their respective fields.”

Stevens is among the new chairs in CNSM, having taken over the position this academic year. Her research interests have focused on paleoclimatology, paleolimnology and isotope geochemistry. She said having women in leadership roles, as chairs, can have an impact on young female faculty, who aspire to advance in academia.

Underwood, a broadly trained ecologist, took over as chair in 2016. In addition to her chair duties, she runs the Underwood Lab, an ecological entomology research lab that studies both terrestrial and freshwater systems. The lab also includes the Stream Ecology and Assessment Laboratory (SEAL) at The Beach. SEAL conducts freshwater assessment of streams in Southern California.

As director of the Whitcraft Lab, Whitcraft’s expertise includes climate change, human effects on coastal ecosystems and wetland ecology. The Environmental Science and Policy program technically is in the College of Liberal Arts, but her research falls under CNSM. When Whitcraft took over as chair in 2017 and said she wanted to show strong leadership between the two colleges. 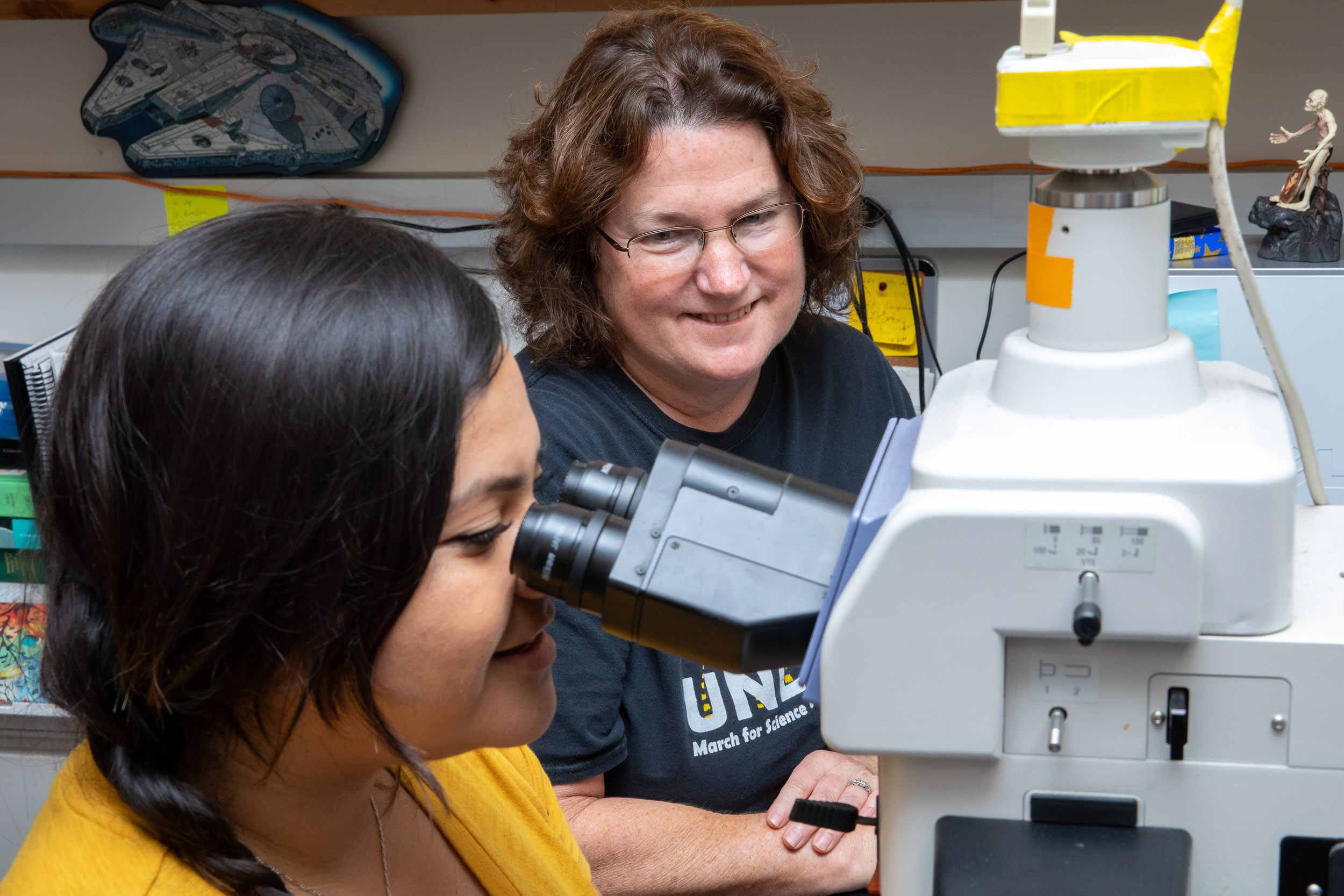 What’s in your water?

How CSULB is creating a more inclusive workforce

The Week of Research, Scholarly, and Creative Activity (RSCA) second annual event will take place April 18 - 22, 2022. This event will focus on highlighting some of the amazing work currently being done across the CSULB campus by students, staff and faculty.

Be a part of the Beach Women in Engineering Conference being held 9 a.m. - 4 p.m. Saturday, April 9 in the CSULB University Student Union.