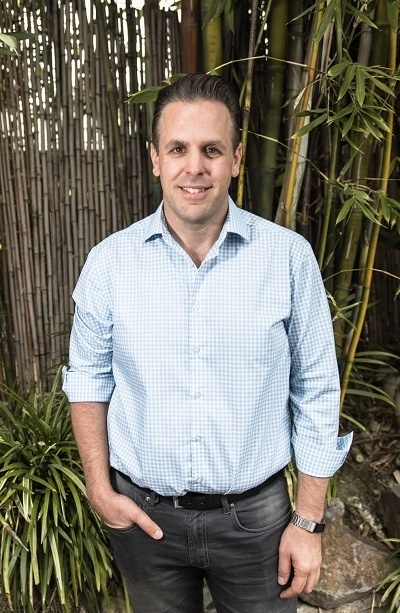 Dr. Stankowich received his B.A. in Biological Sciences from Cornell University and his Ph.D. in Animal Behavior from the University of California Davis, and he was the Darwin Postdoctoral Fellow at the University of Massachusetts Amherst. He also spent time as a Lecturer at UMass and a Teaching Fellow at Harvard University. Dr. Stankowich has a deep commitment to teaching and teaches a variety of courses including Evolution, Mammalogy, Ecology, and Behavioral Ecology. His research interests include the evolution, ecology, and behavior of predator-prey interactions, and he has worked on a broad range of taxa including carnivores, ungulates, rodents, and spiders. Dr. Stankowich's research involves both experimental studies (lab and field studies) and analytical techniques (phylogenetic comparative analysis, meta-analysis). 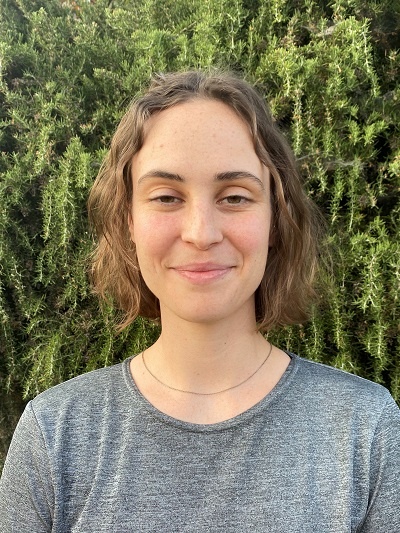 Kelly Hood
For her M.S. thesis, Kelly is studying intraguild competition effects on occupancy in bobcats. 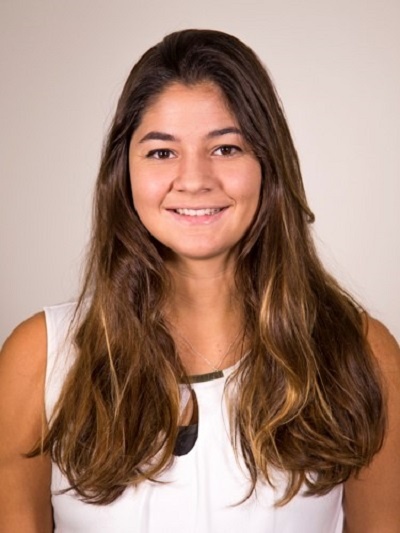 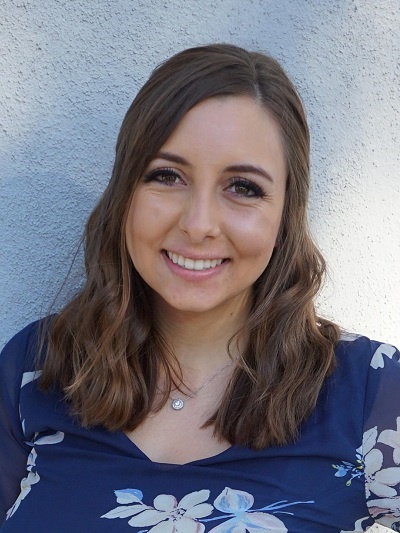 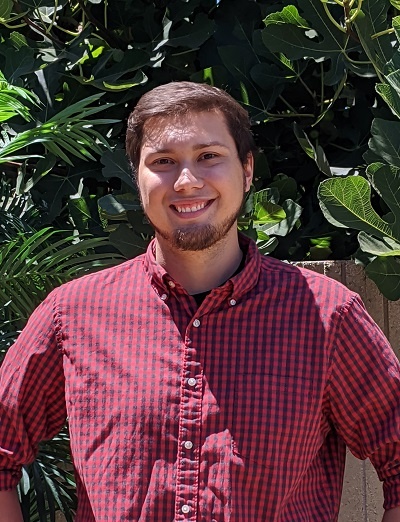 Jordan Rodriguez
For his thesis, Jordan is studying urbanization effects on small mammals on our UWIN camera trap project. 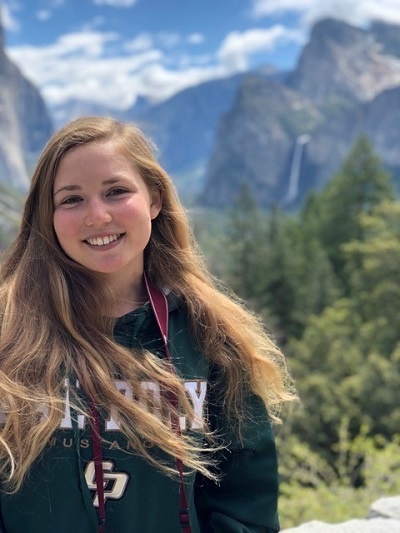 Erin Weiner
For her thesis Erin is investigating the effect of wildfire on mesocarnivore ecology. 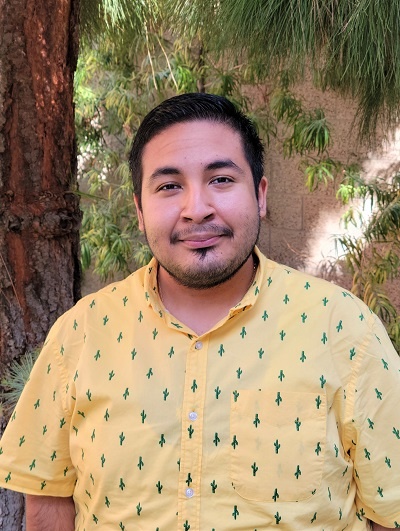 Alexander Avalos
Alex is a Biology major and a MARC Scholar, and he is working on the evolution of body armor in pangolins. 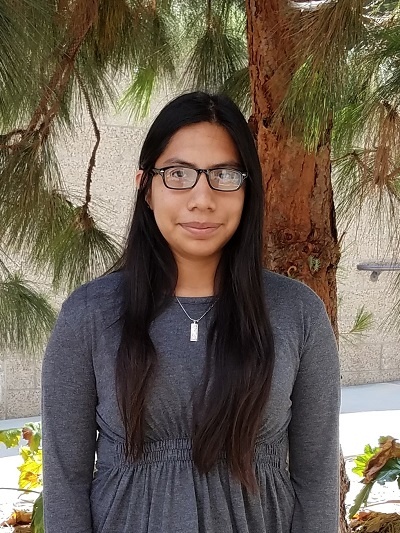 Lizbeth Jardon
Lizbeth graduated in 2021 and was part of the RISE program. Her project examines changes in skull and jaw musculature between rural and urban coyotes. 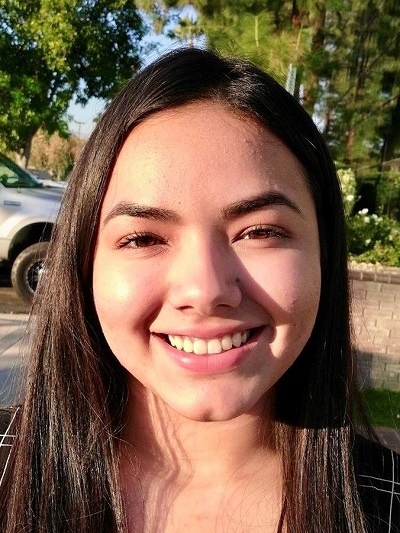 Mariana Leyva
Mariana is a Biology major and a MARC Scholar, and she is working on the evolution of quills and coloration in porcupines. 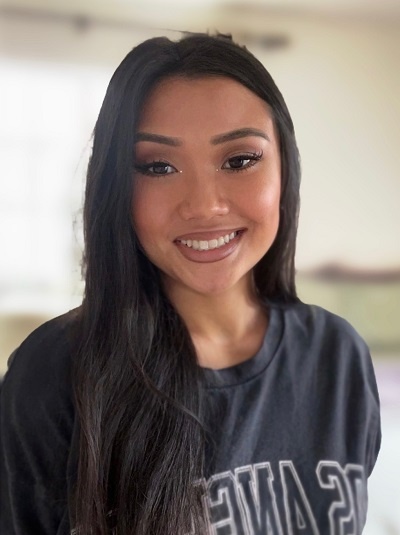 Danielle Tran
Danielle is a Biology major working on the evolution of vision, color patterns, and life history traits in mammals.