The past year at CSULB has been filled with incredible achievements - milestones that reinforced the significance of a Beach degree. Through the ambitious No Barriers fundraising campaign, The Beach looks to extend its impact on campus and within the community into 2023 and beyond.

Here’s a recap of our top stories of the year: 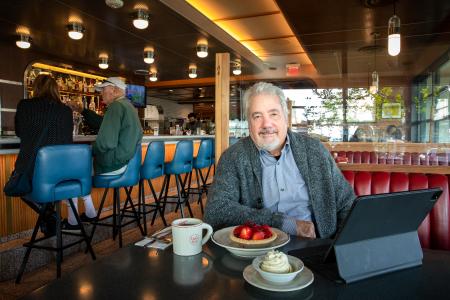 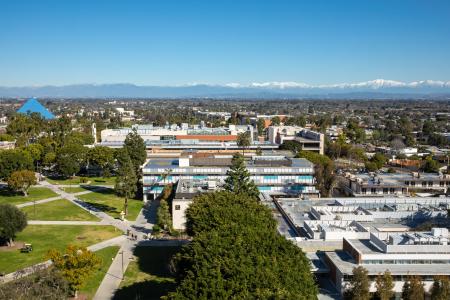 CSULB was promoted in status from master’s-level to one that awards doctorates. 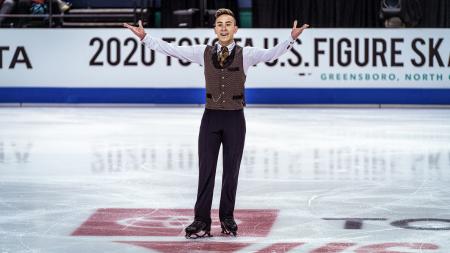 Engineering student Dinh Tran brings an understanding of the mechanics of ice skating to the ice rink. 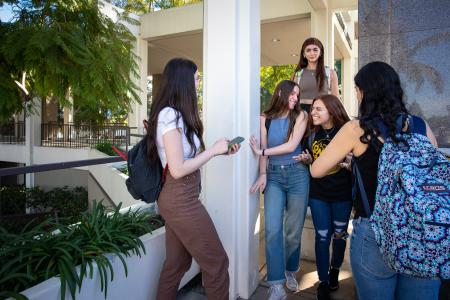 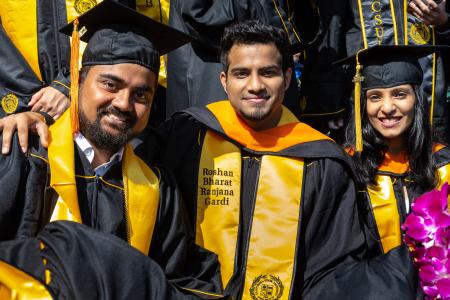 Based on its quality of education, affordability and student outcomes, CSULB is in the top 3% of the annual rankings list. 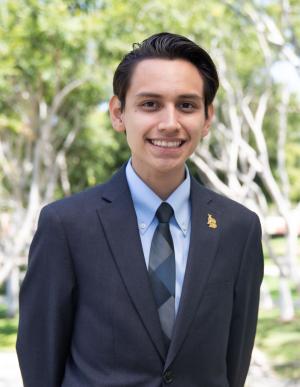 ASI president finds a sense of belonging and support at The Beach. 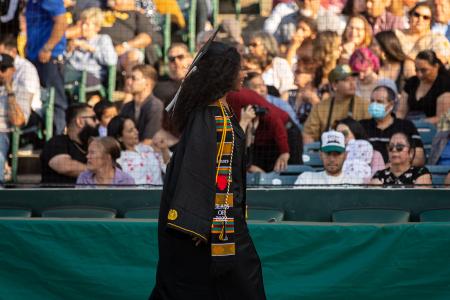 Online tool gives students and parents a glimpse of how rewarding a CSU degree can be in the working world. 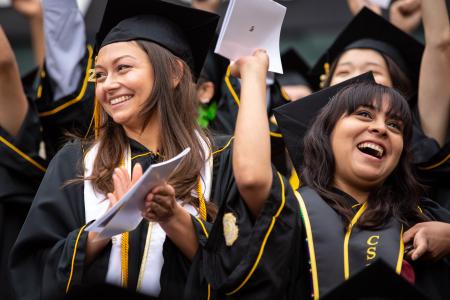 The Beach was again named among the top public universities in the West and ranked No. 3 nationally in promoting social mobility. 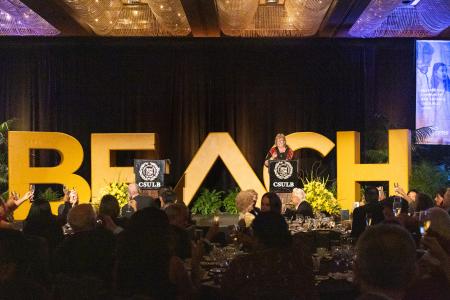 Two teams of Beach students are rewarded for their long night of work in the 24-hour competition.