Trained as an architect, Behnaz Farahi is an award winning designer and critical maker based in Los Angeles. She holds a PhD in Interdisciplinary Media Arts and Practice from USC School of Cinematic Arts. She explores how to foster an empathetic relationship between the human body and the space around it using computational systems. Her work addresses critical issues such as emotion, perception and social interaction. She specializes in computational design, interactive technologies, and digital fabrication technologies.

Her work is part of the permanent collection of the Museum of Science and Industry in Chicago. She has also been exhibited internationally at Ars Electronica, Linz and Context Art Miami, and has been featured in several magazines and online websites including WIRED, BBC, CNN, The Guardian, Frame Magazine, and many more. Farahi has won several awards including Innovation By Design Fast Company Award, World Technology Award (WTN) and is the recipient of the BASA and Madworkshop Grants, and the Rock Hudson Fellowship.

She is a co-editor of an issue of AD, ‘3D Printed Body Architecture’ (2017) and ‘Interactive Futures’ (forthcoming). 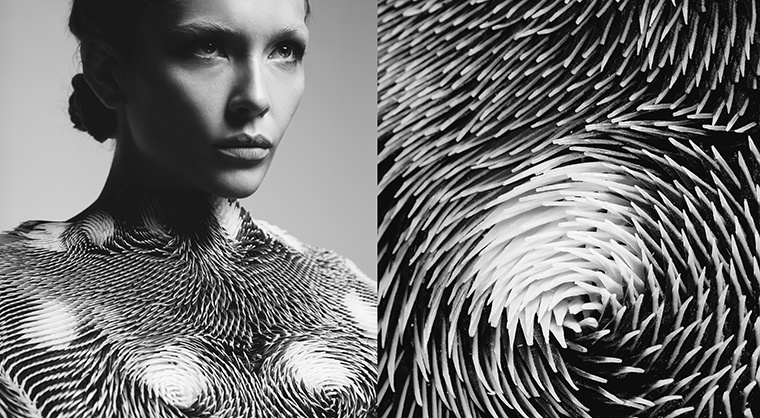 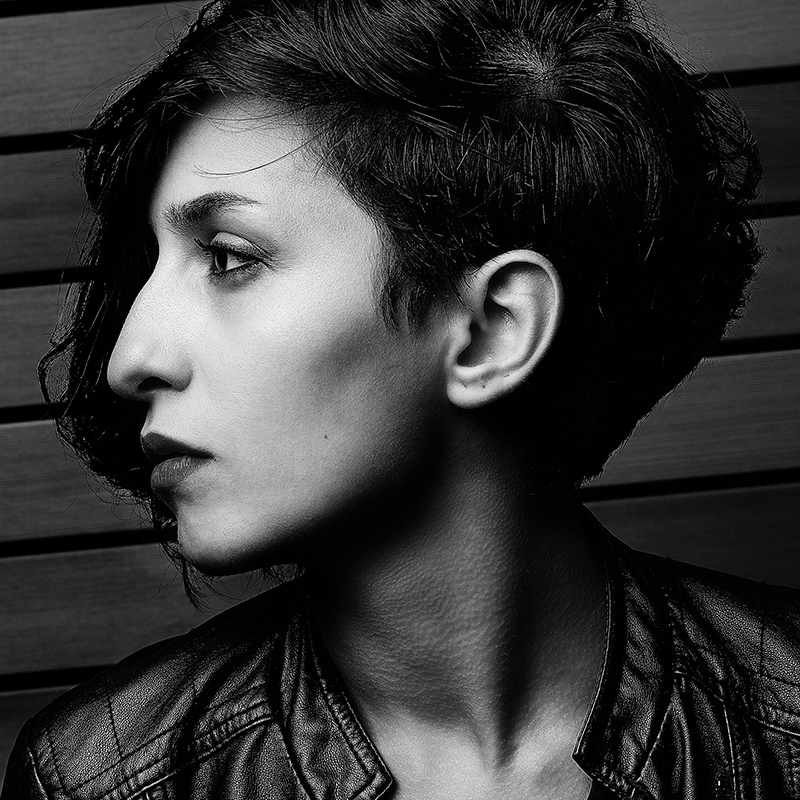