In the 1970s, services for students with disabilities were much harder to come by. The lack of funding for the CSULB Disability Center meant that many students were not provided adequate assistance.

Ralph Black’s first experience with the CSULB’s Student Disabilities Center was in 1973.

“There was a desk in the middle of the student union that was staffed by disabled students and other volunteers,” said Black. “It was a pretty minimal operation at that time. The disabled student’s group would try to help you a little bit with working out issues if there were problems with a faculty member.”

Black had been blind since childhood, and he was able to get “mobility orientation” through the help of a volunteer student, who walked him around campus in order to learn the layout. That was the extent of the Disability Center’s ability to assist him.

“Largely students were on their own in terms of working out accommodation issues with the individual professor.

In 1975, Black helped to form the Disabled Students Coalition (DSC), a small group of students attempting to unite the CSU system to advocate for the rights of students with disabilities and needed resources.

The DSC grew into a statewide organization and began lobbying the CSU Chancellor’s Office and the Legislature to provide funding for disabled students programs. Their efforts resulted in a pilot project at CSULB, and the Disabled Students’ Center received a small amount of funding to test how a state-funded program would work.

After the pilot program, Black and the DSC continued to fight to make the funding permanent and expand resources to all three higher education systems.

Originally a mathematics major, Black decided to make a career out of advocacy after seeing the impact it had during his time with the DSC. Black would go on to earn a law degree and devote much of his career to expanding opportunities for students in higher education, including advocating for students with disabilities.

“Advocacy was a useful skill. We were successful in getting these [student disability] programs funded,” said Black. “I thought going into law school would be a useful thing to learn professional skills in addition to becoming an advocate.”

Throughout his career, Black has been involved in many projects that have impacted students across the state. Black was present at the signing of the American with Disabilities Act in 1990, the nation's first comprehensive civil rights law prohibiting discrimination and addressing the needs of people with disabilities.

“There’s a national civil rights act that protects people with disabilities… People have a right to participate in programs and activities and be able to visit facilities,” said Black. “Things have definitely changed dramatically in the period of time I  have been involved.”

There is still room for improvement across the state, but “Long Beach may be an exception to this,” said Black. “Long Beach is fortunate that you have a very good, well-developed disabled student program, both state-funded and supported by private-fundraising.”

In the 1970s, students needed to advocate for themselves. In 2019, disabled student services are a campus priority and students have increased equity, in part thanks to the efforts of Black and his fellow activists. The ability to advocate for himself became a crucial skill that Black attributes to his success, and is something he encourages today’s students to pursue despite better services and legal protections.

“You still need to know how to advocate for yourself,” said Black.  “You have to be able to balance being a good advocate with being polite and cooperative but also being strong in terms of pushing for what you want.” 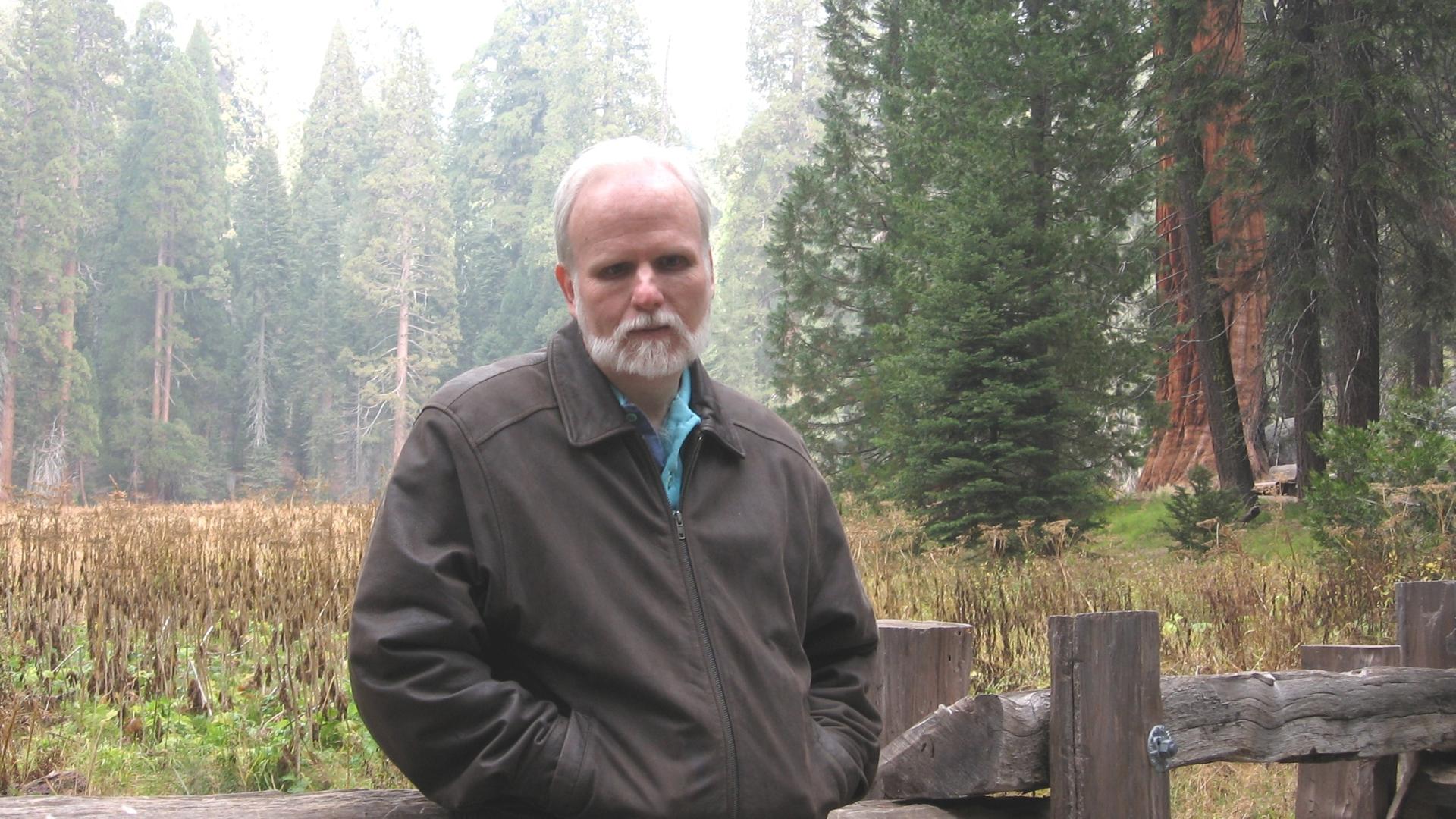 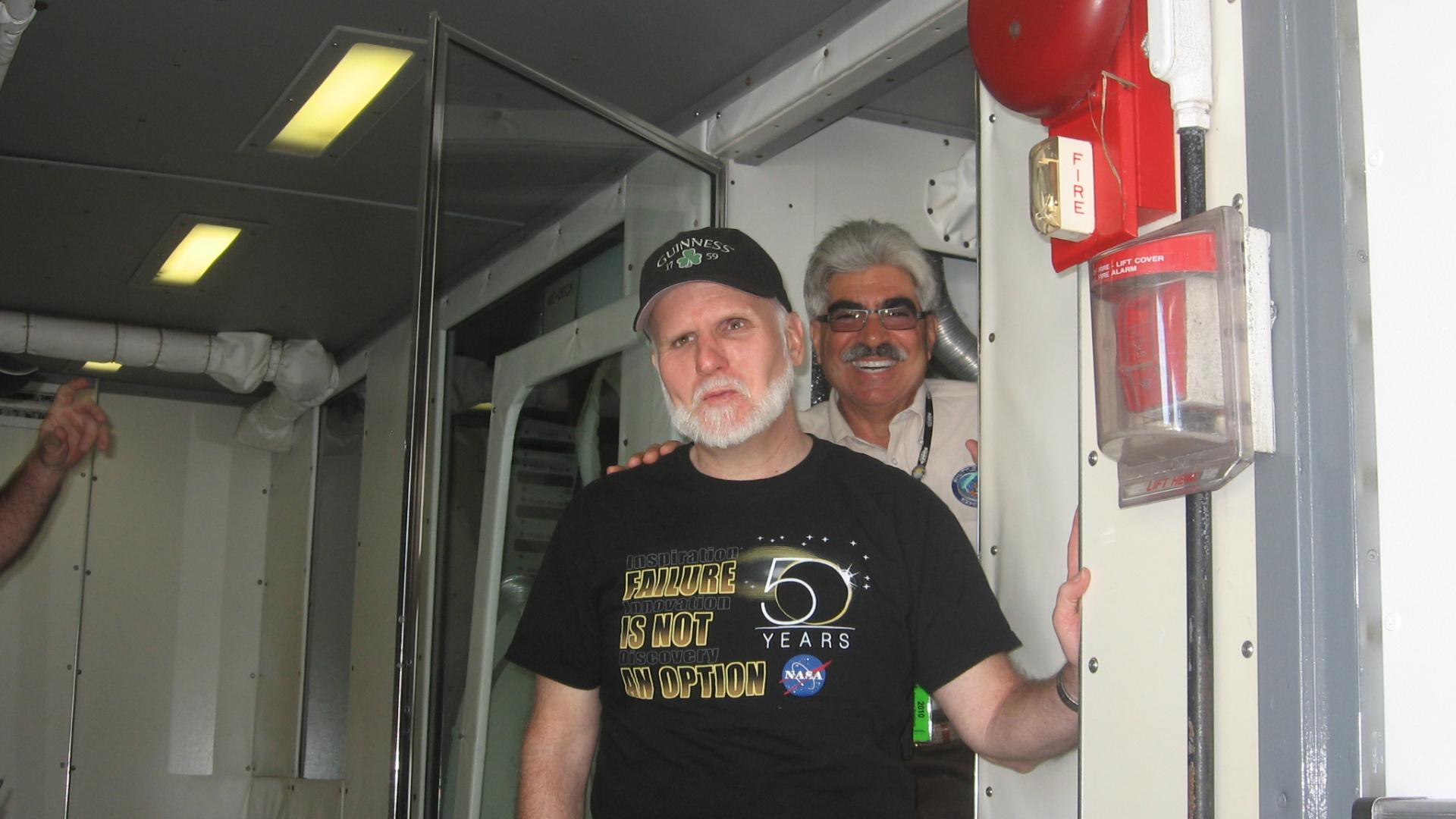