As a transfer student I had completed most of my regular courses at Long Beach City College. At CSCLB the majority of my courses were in Physics and Mathematics and I recall with great gratitude the excellent instruction I received from Professor Salem and Professor Verdina which prepared me for my future in Aerospace. When I applied to the University of Chicago Graduate School of Business the letters of reference provided by Professor Whaley and Professor Napoli of the CSCLB Graduate School of Business helped me gain admittance to the school. With the exceptional education at CSCLB and the support of the professors the foundation was created to allow me to be successful in my career endeavors.

Because I worked while going to school and my spare time was filled with studies I was unable to be active in any school organizations. But that did not preclude me from enjoying the beautiful campus surroundings, making many livelong friends and enjoying the perfect study atmosphere of the school library.

In the summer of 1966, I took the CSCLB Aerospace Course which included a field trip to Edwards Air Force Base where I was able to inspect and actually touch the latest air and space aircraft. The X15 Rocket, B-70 Vuckrye Bomber Aircraft, FB-111 Bomber Aircraft, and the F5 Fighter up close inspections were an exceptional experience and education as they were the leading-edge aircraft of time. I experienced a moment in history due to the foresight of CSCLB in its endeavor to provide the students of the school with an innovative approach to education.

Later in the course we restored a Piper J2 which the instructor later flew. He took off from the lawn on campus to Long Beach Airport!! The Instructor not only trusted the work done by his students but he was licensed aircraft inspector and a pilot. I doubt that they would allow take off from the campus lawn today.

Since I worked many hours as well as going to school, the library was my favorite place because it provided a quiet place for me to concentrate without distractions when I was studying my most difficult subjects. The reference books that I need were available and I felt comfortable being on campus with other students who were studying. We were all working for the same goal.

The physics, mathematics and Statistics Professors all contributed to my success academically and professionally. They eagerly answered questions, helped me when I hit roadblock and were very encouraging to all of us. They were there to help us forge our careers.

Through my education at CSCLB I obtained the necessary foundation to successfully graduate from the University of Chicago Graduate School of Business and the tools to work in a team environment on complex technical problems in my aerospace career.

Retirement began for me in 2004 and since then I have made an effort to somehow payback for all the good I have received from CSCLB. I have done volunteer work at Concerts in the Grove for 6 years, enjoyed helping to sell flowers at Commencement for 9 years and served on the Alumni Association Board of Directors. 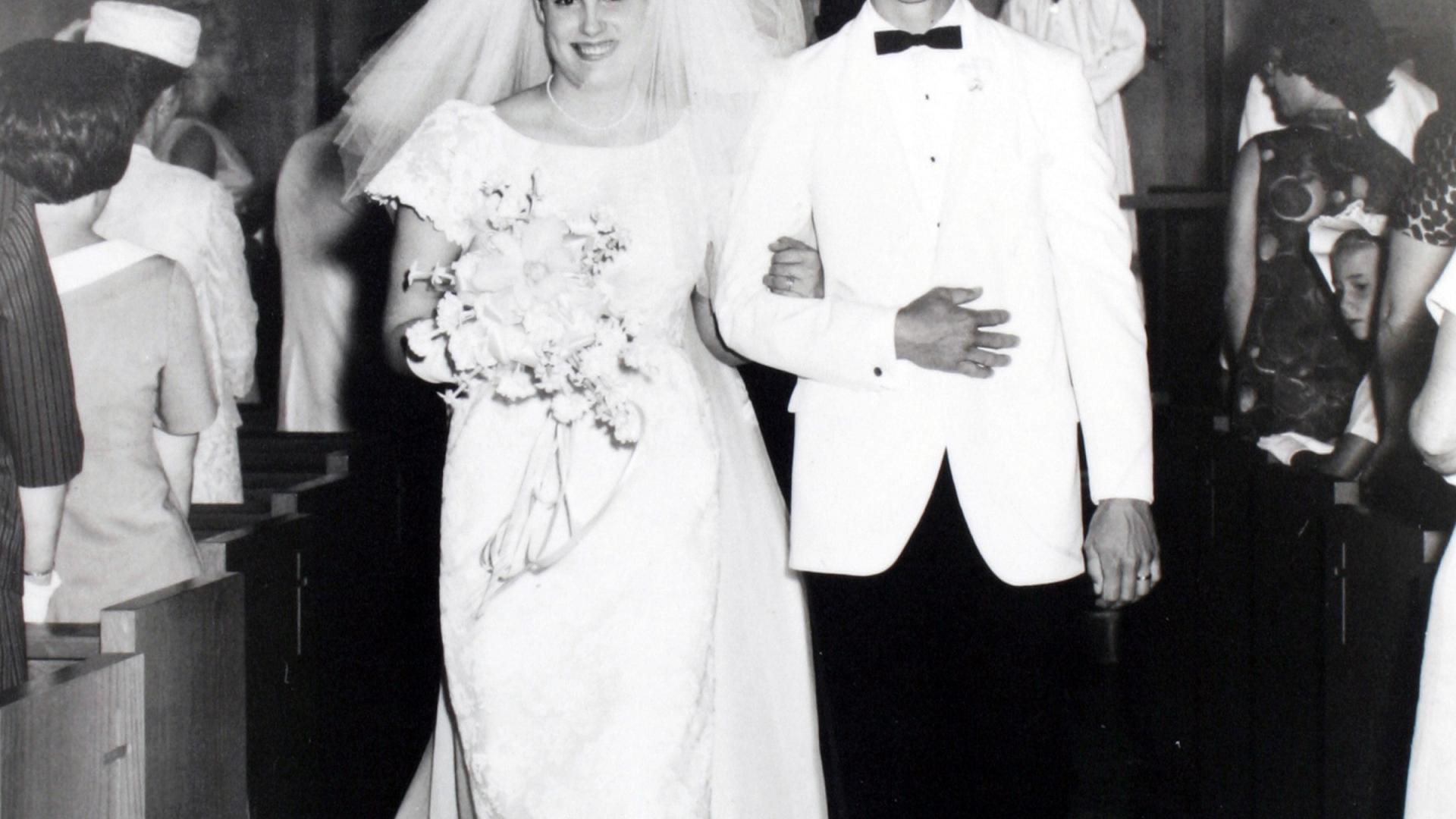 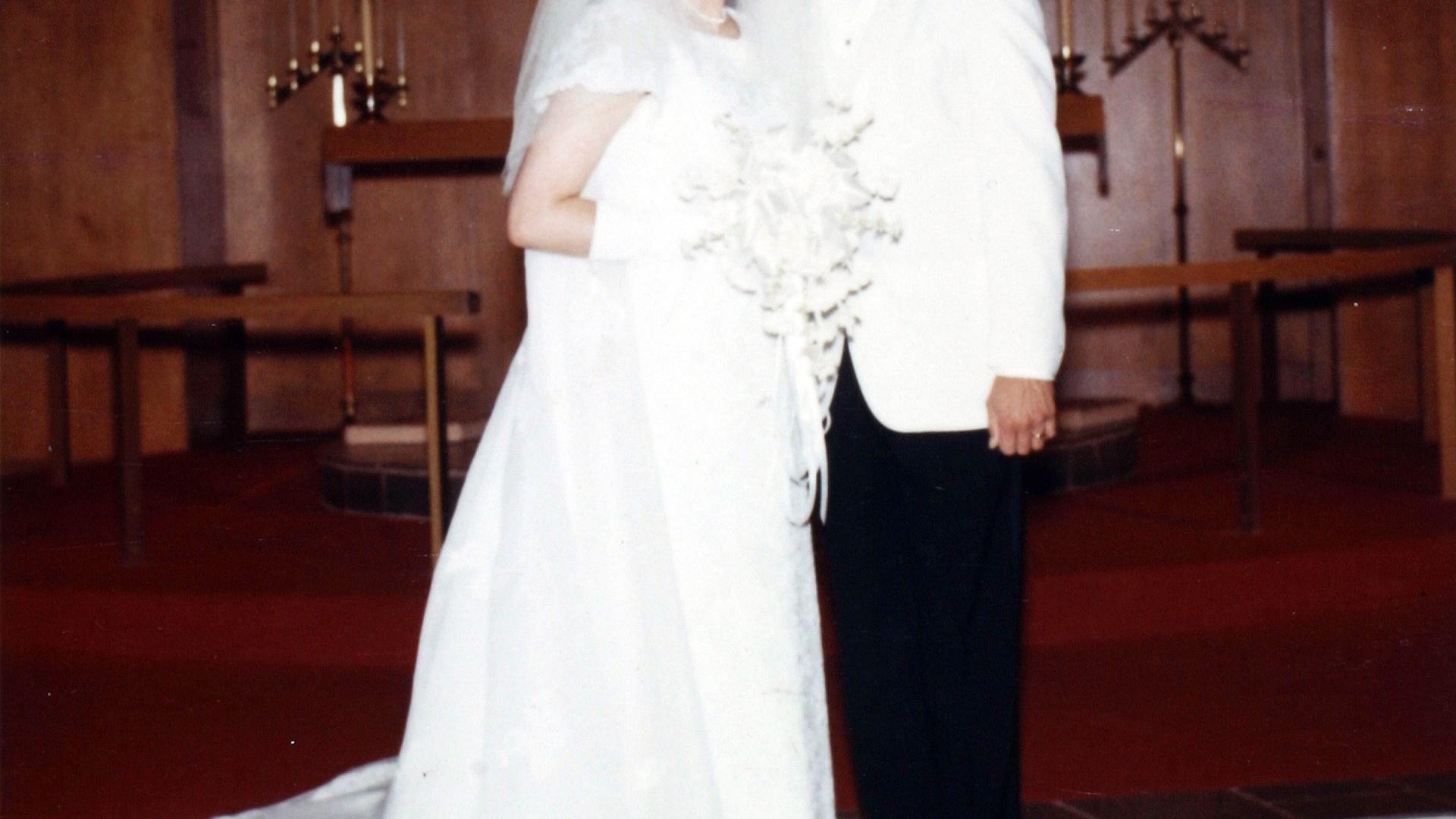 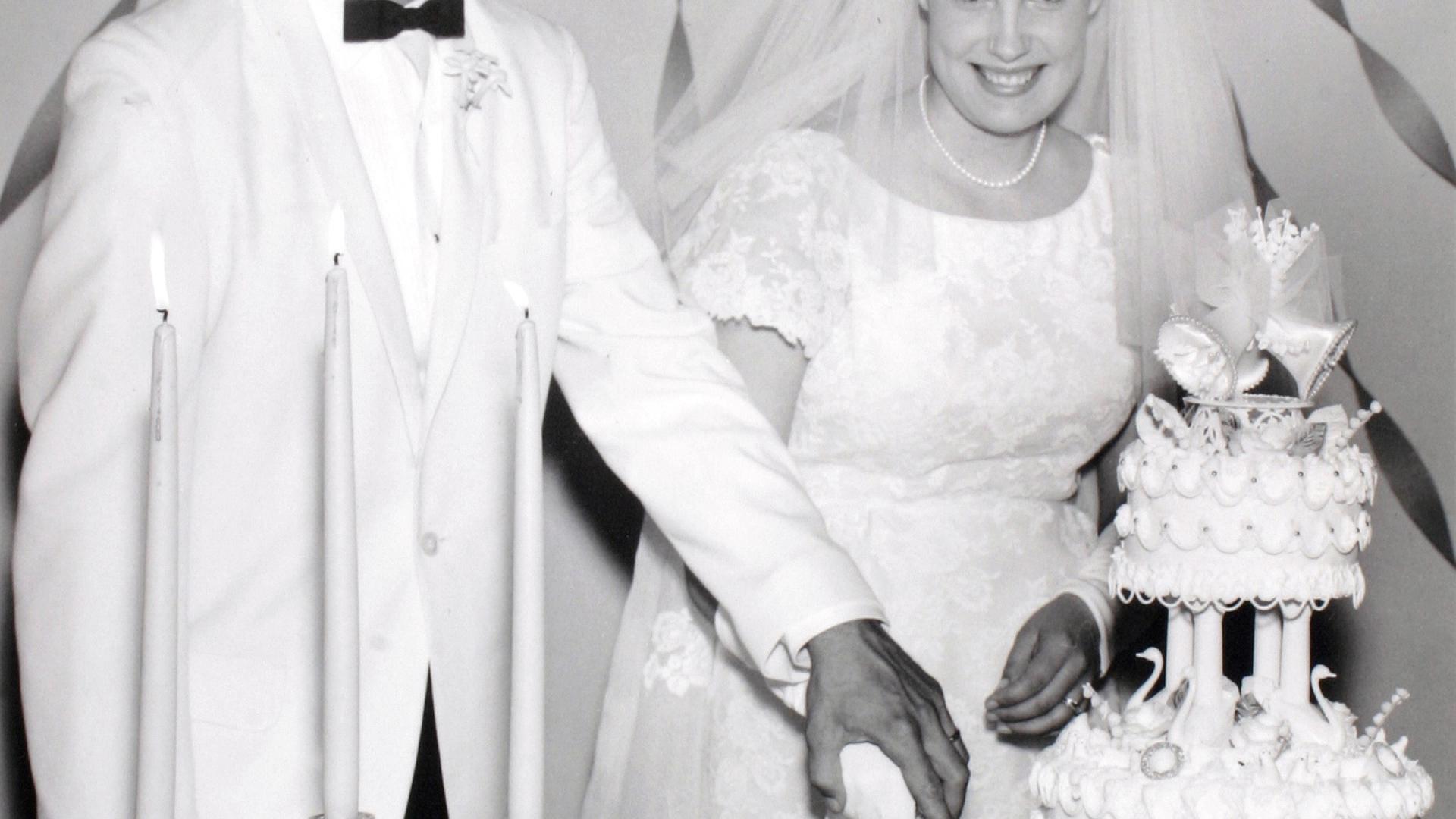 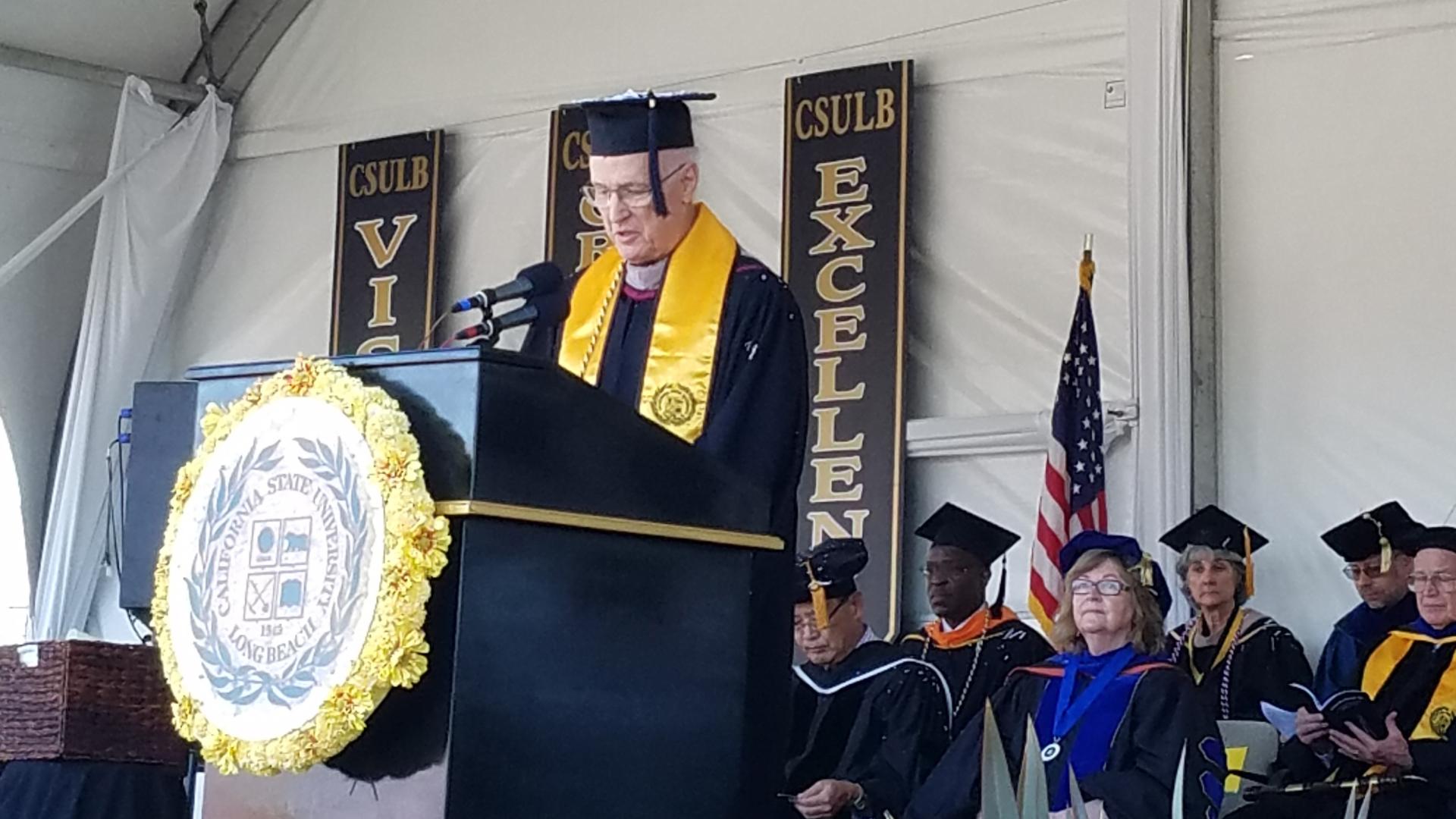 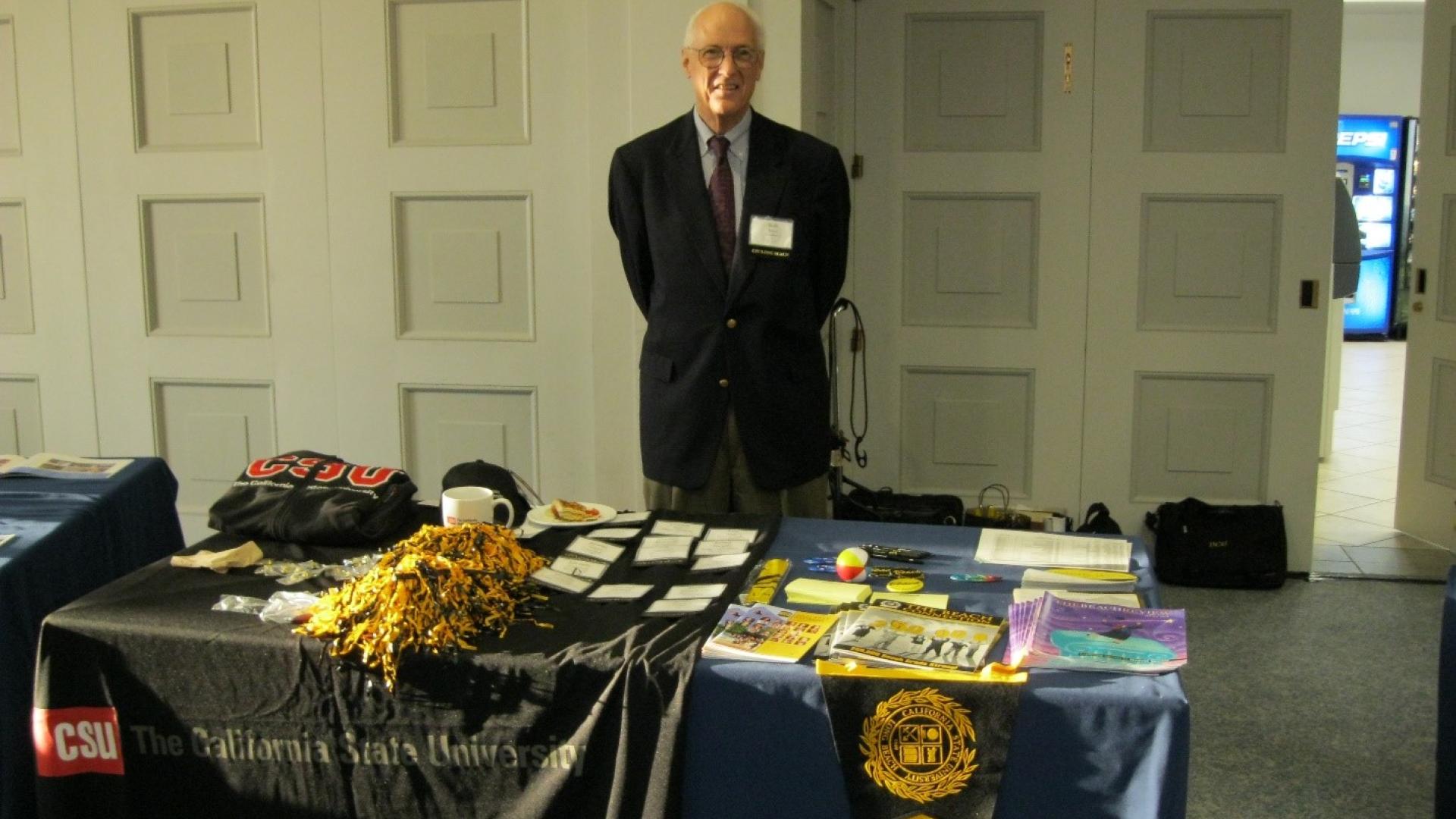 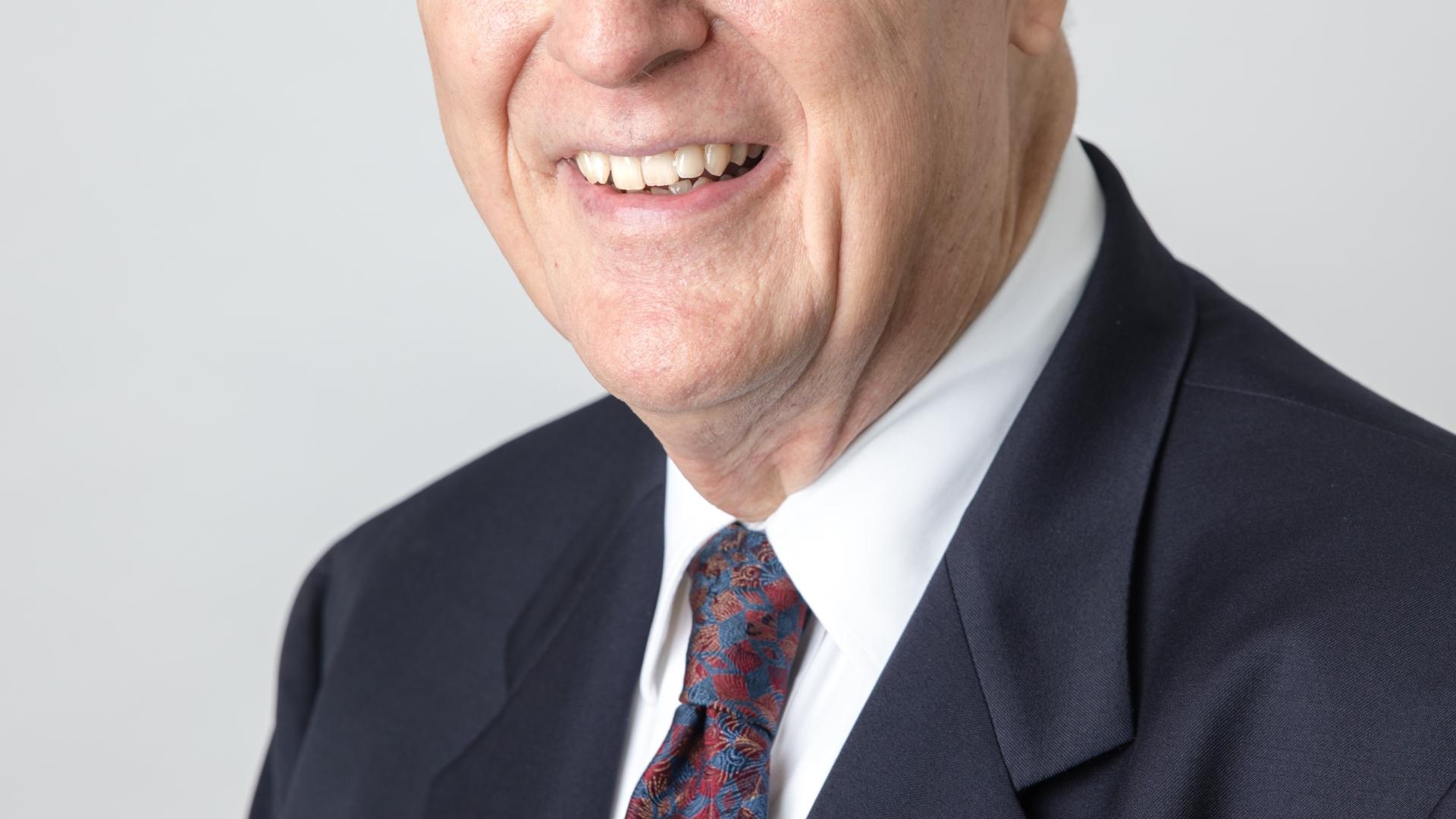 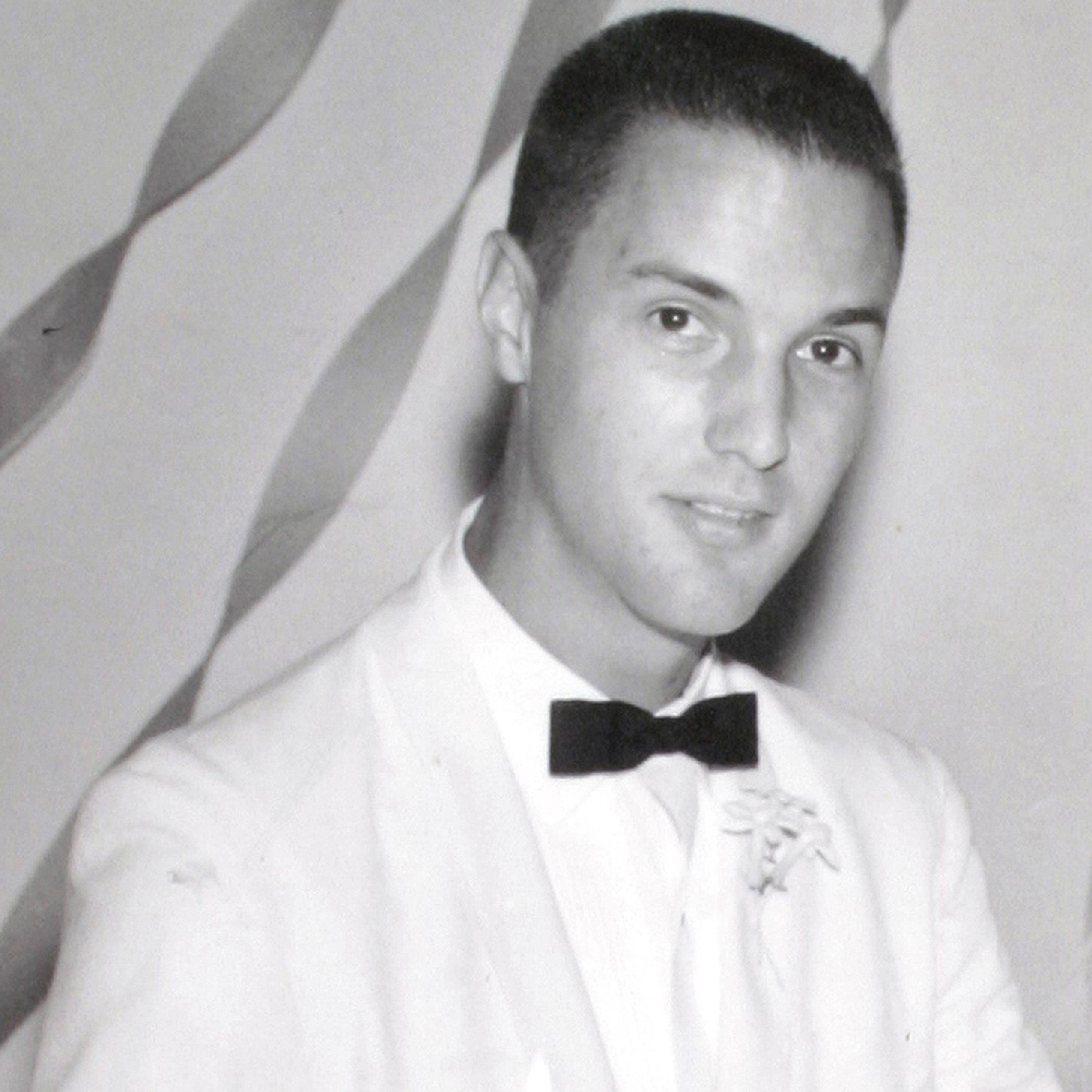