Professionally speaking, the life of a musician and the life of a politician take place in different worlds. However, Marshall Goodman, recently elected Mayor of the City of La Palma, has been traversing both worlds for over 30 years.

Goodman grew up in a household of musicians: his father was a respected guitarist in the Chicago scene, his mother sang for a congregation choir, and his older sister played Saxophone through college in the UCLA jazz band. Goodman featured in Wilson High School’s jazz band and the orchestra.

In high school, he ran and was elected Associated Student Body President, which gave him a taste for small-scale politics. In college, he pursued political science as a degree, but got a “bad taste about politics,” prompting a switch to business.

“The way politics worked on a larger scale, I got kinda turned off,” said Goodman.

Goodman’s sister Ruth was in Sloppy Seconds, a ska-style band that fused numerous genres, they rehearsed at the Goodman household. Members of Sloppy Seconds included Bradley Nowell and Eric Wilson, who would go on to create their own ska band, Sublime.

The backyard scene in Long Beach was fertile ground that allowed diverse cultures to blend and grow. Bands like Sublime were an outlet for fusions of hip-hop and rap with styles like ska, punk, reggae and rock.

“There were a lot of hip-hop and rap, punk rock and any style of music you can think of [it was] floating around Long Beach. But that in essence is what created the platform for Sublime, which is definitely multi-culture in regards to music expression... That is the closest tie, the most definitive tie to the cultural atmosphere of my upbringing, culminating into music.”

In 2009, Goodman returned to CSULB, almost two decades after leaving, with the plan of becoming a community college faculty member. He finished his bachelor’s degree in 2013, but struggled to find open positions that accepted his qualifications.

By this time, Goodman had lived in La Palma for 15 years. He coached his children’s’ sports teams and wanted to get involved further with the city.

He joined La Palma’s Community Activity and Beautification Committee. After three years of being a volunteer for La Palma, he was approached to run for the vacant seat on the city council.

“I talked to my wife, I said, ‘you know, they [city manager, council members and community development director] just approached me to run for city council. I don’t know if I want to do that. I don’t have time, I have to find supplemental part time work, there’s a lot of other things I need to do,’” said, Goodman. “My wife stopped me, she said, ‘what are you talking about? You really need to do this. You really need to run.’ At that moment I decided to run for city council.”

Goodman lives by a few rules his parents instilled into him: make good decisions, be righteous, have a positive impact on society and improve the human experience. Living by his rules, Goodman decided running for city council would have a further impact. “That’s the end goal of my life. I have children, [and] I want to improve their human experience,” said Goodman.

Wanting to keep busy, Goodman again returned to CSULB to earn a master’s degree in Public Administration, with an expected graduation date in spring 2021.

“Not much has changed [about Long Beach],” said Goodman. “I hadn’t been there [CSULB] since 2013, but my first night back, I was walking around campus [and found] that there have been improvements, and there’s just that same great energy [that moves] around Long Beach.” 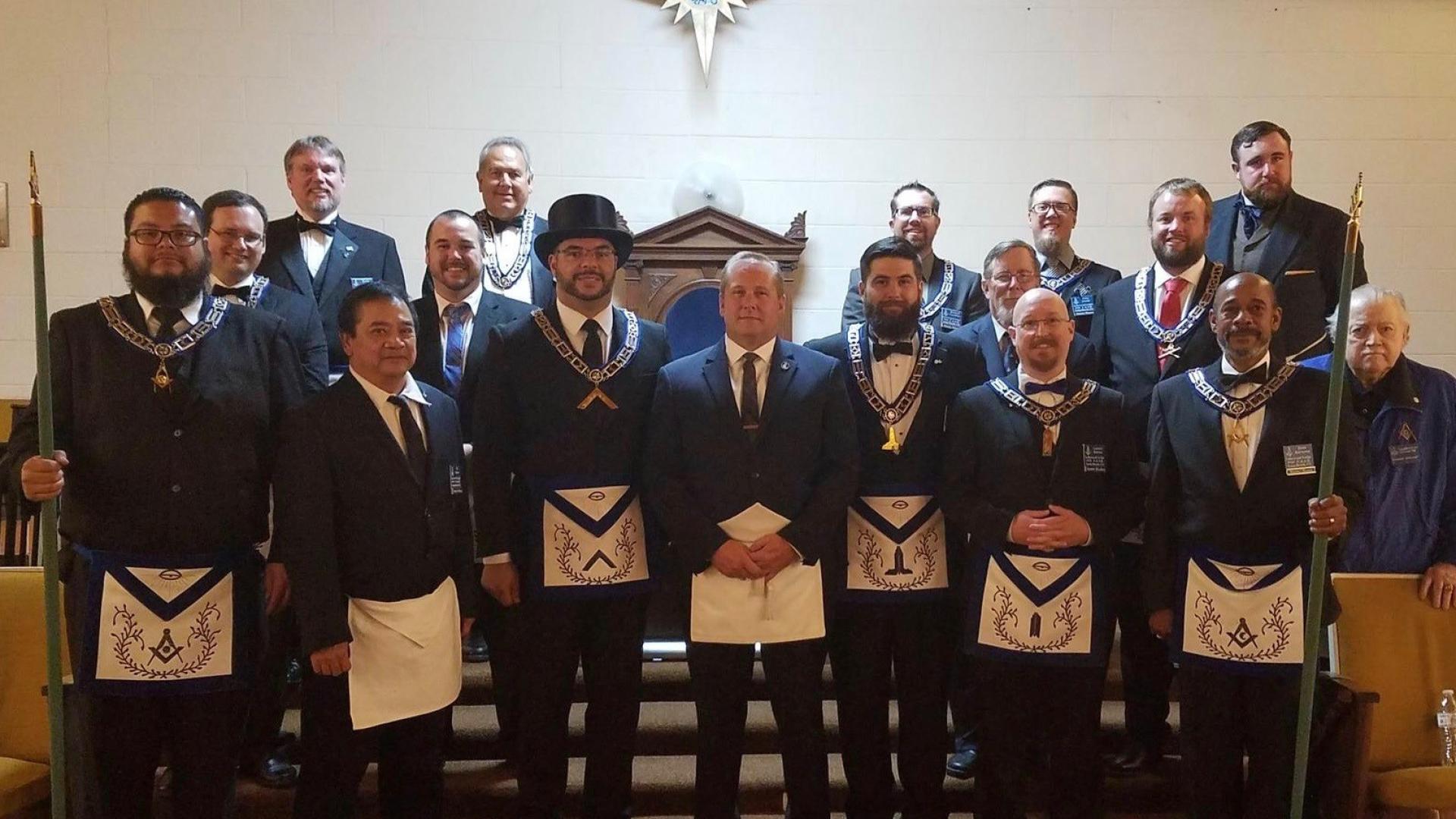 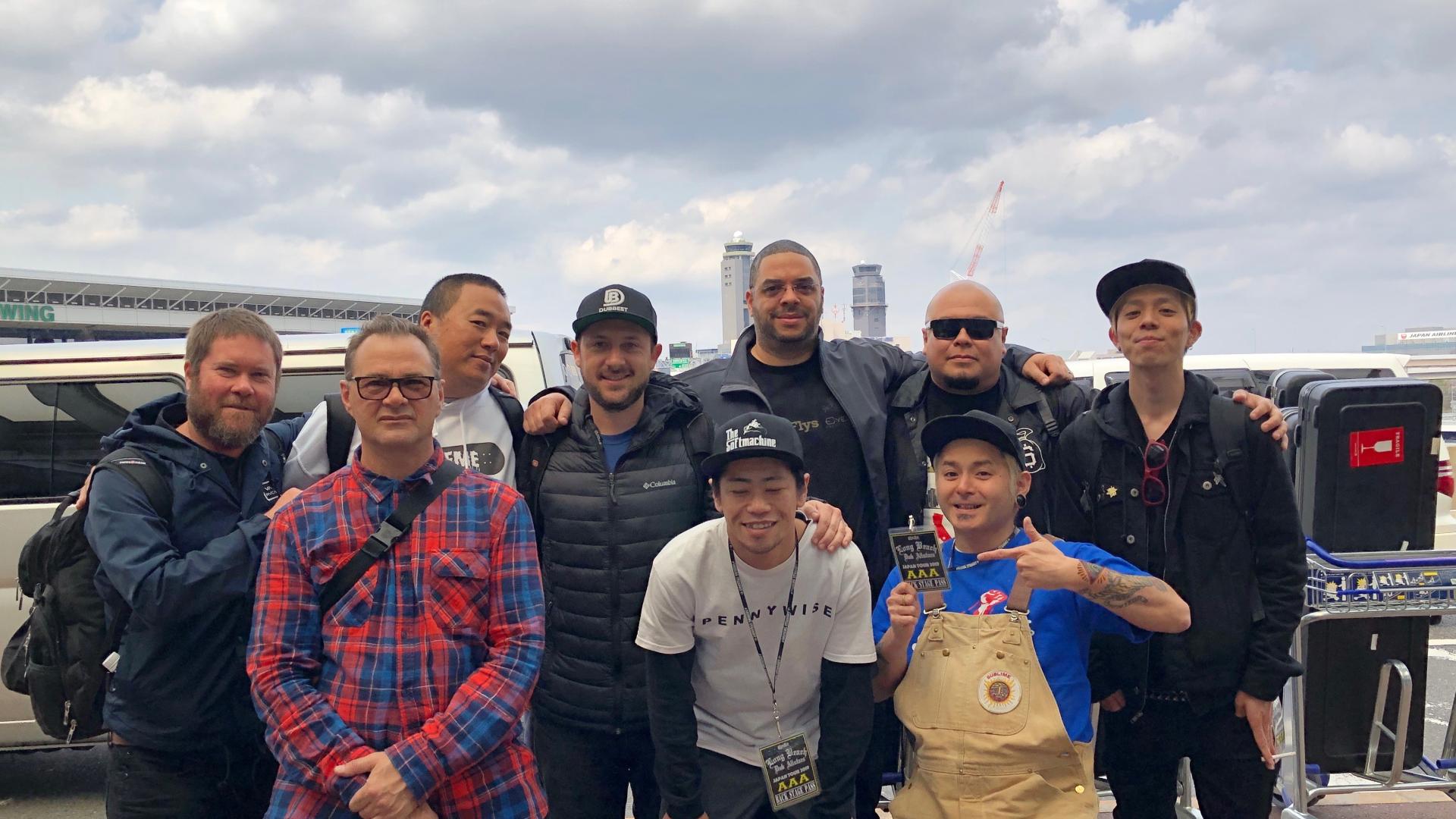 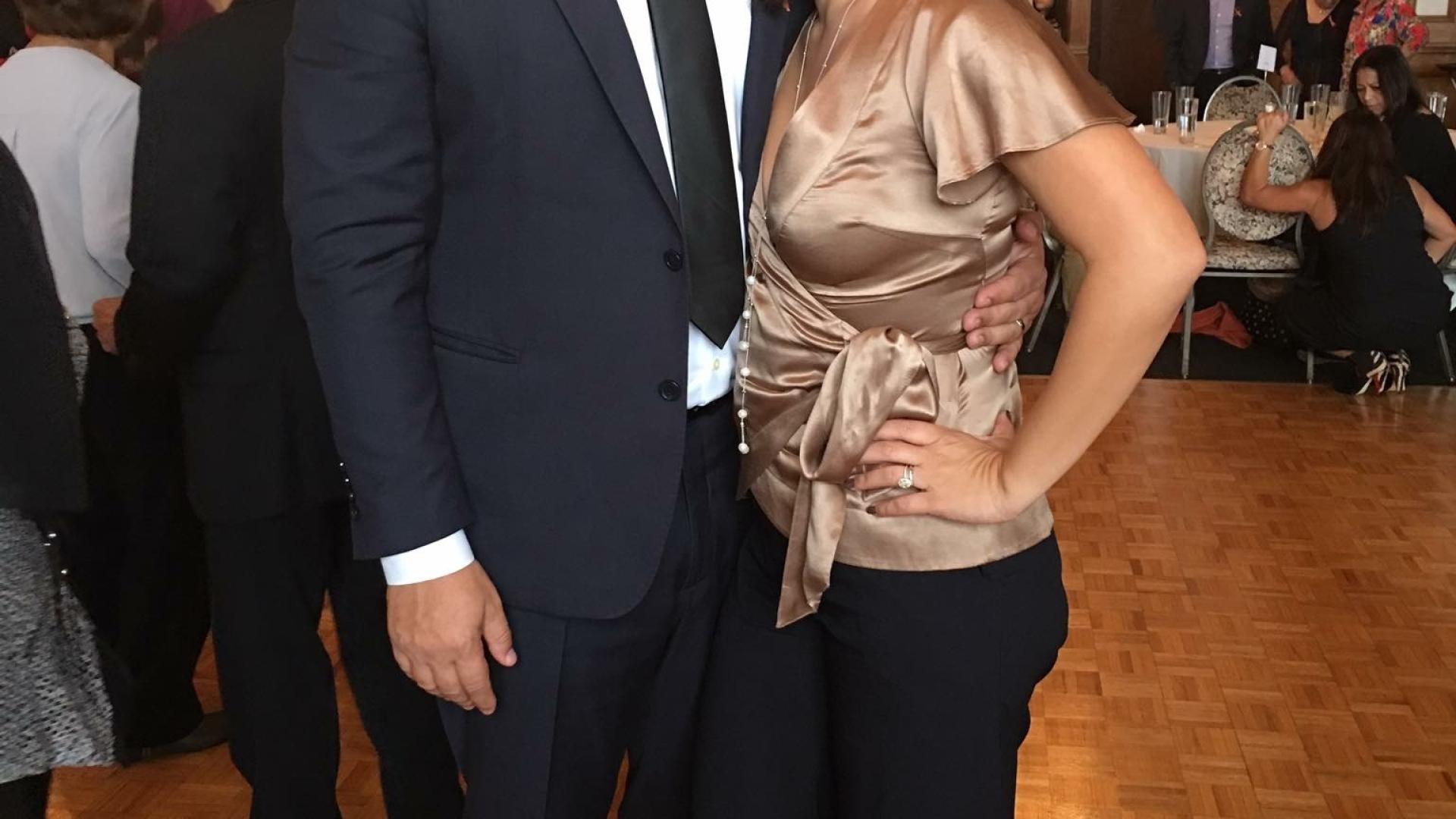 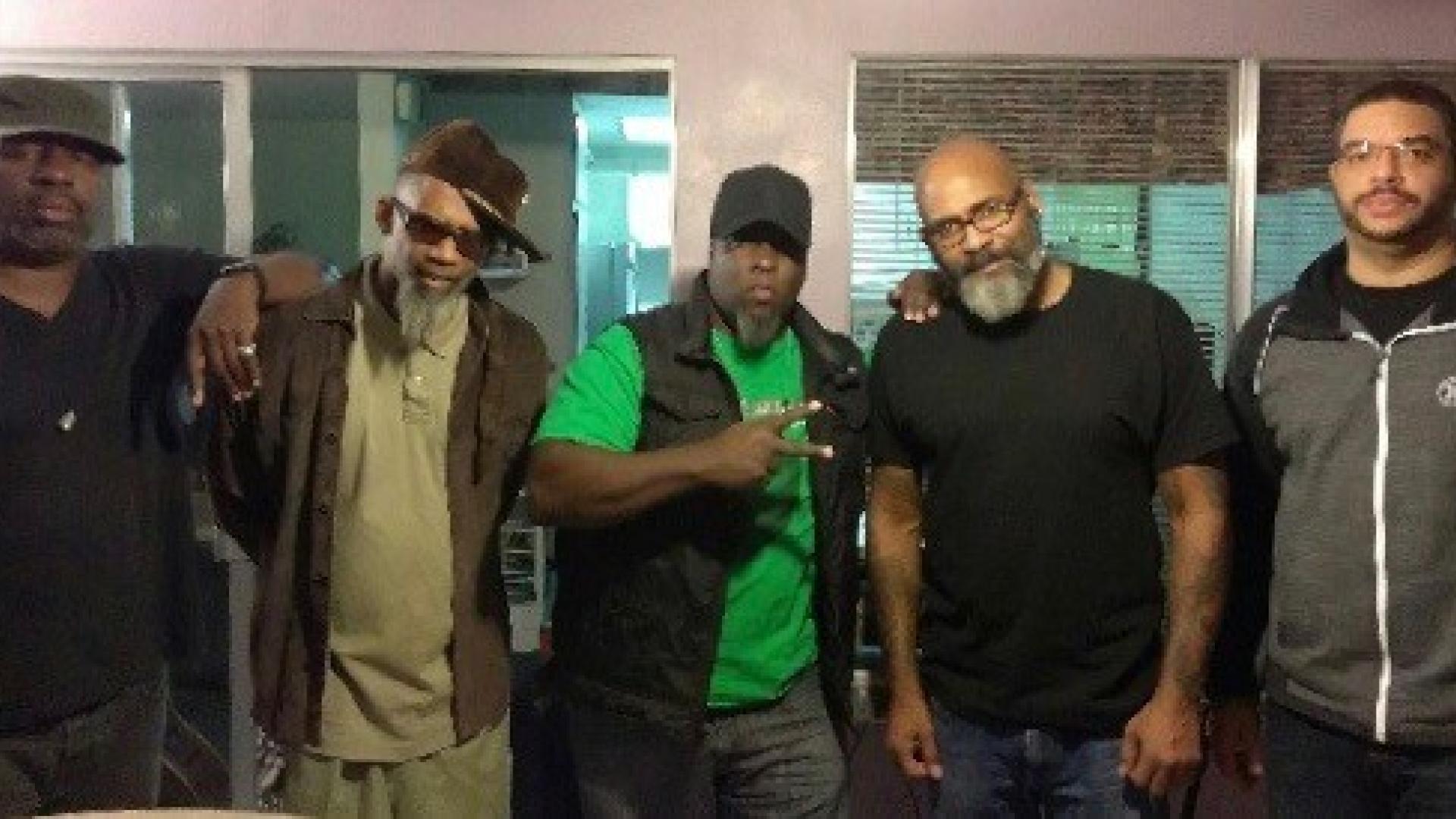 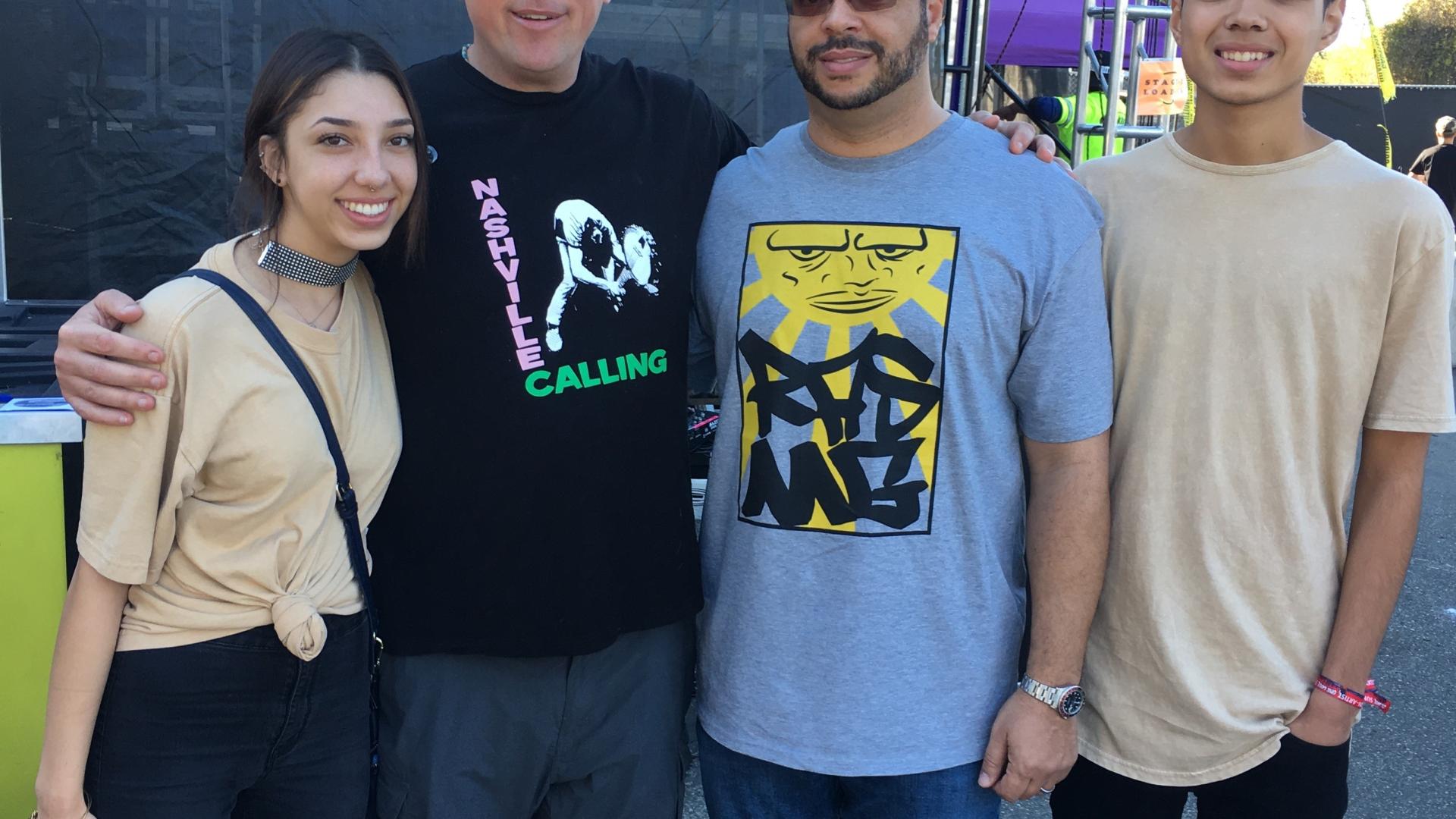 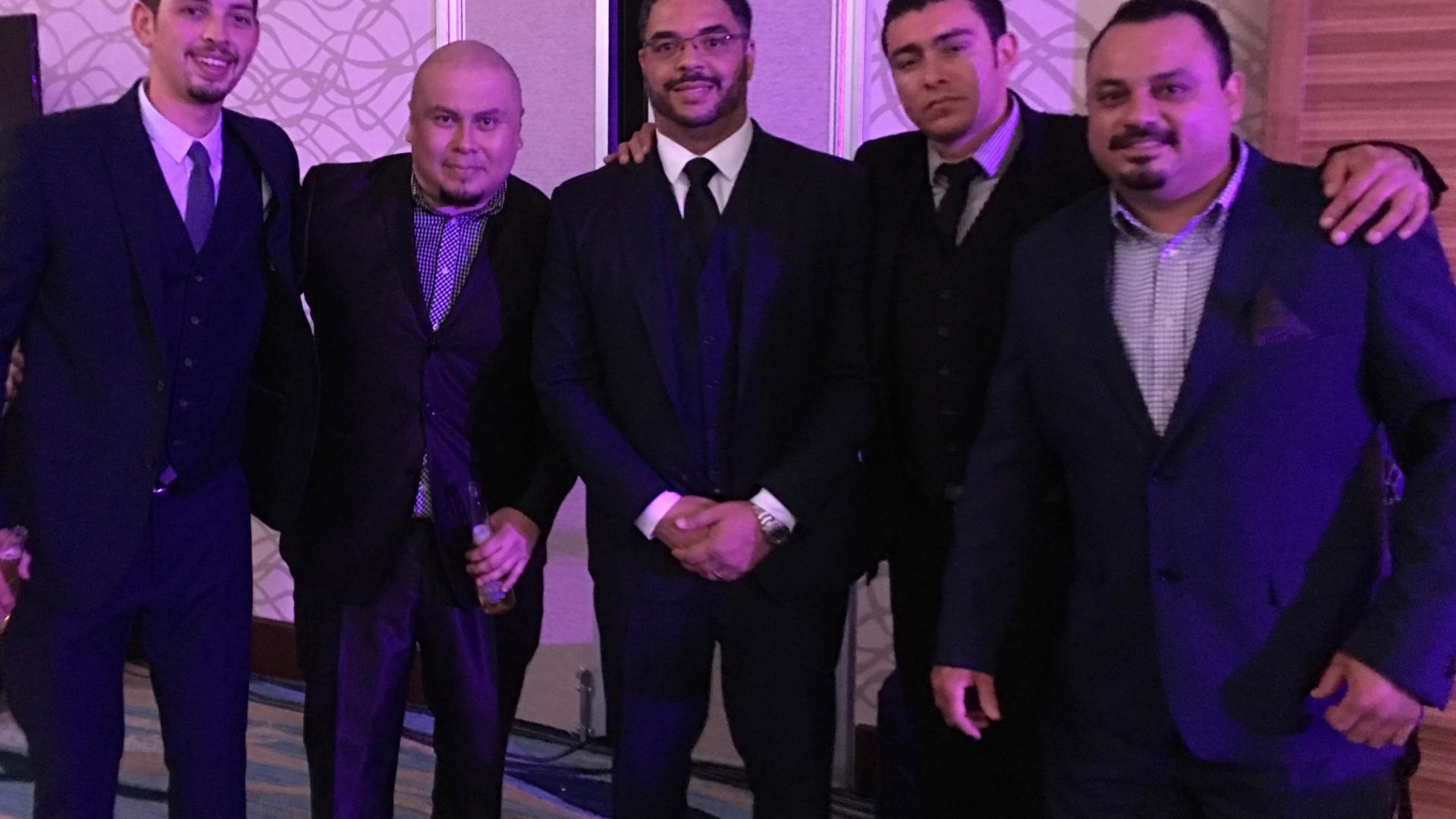 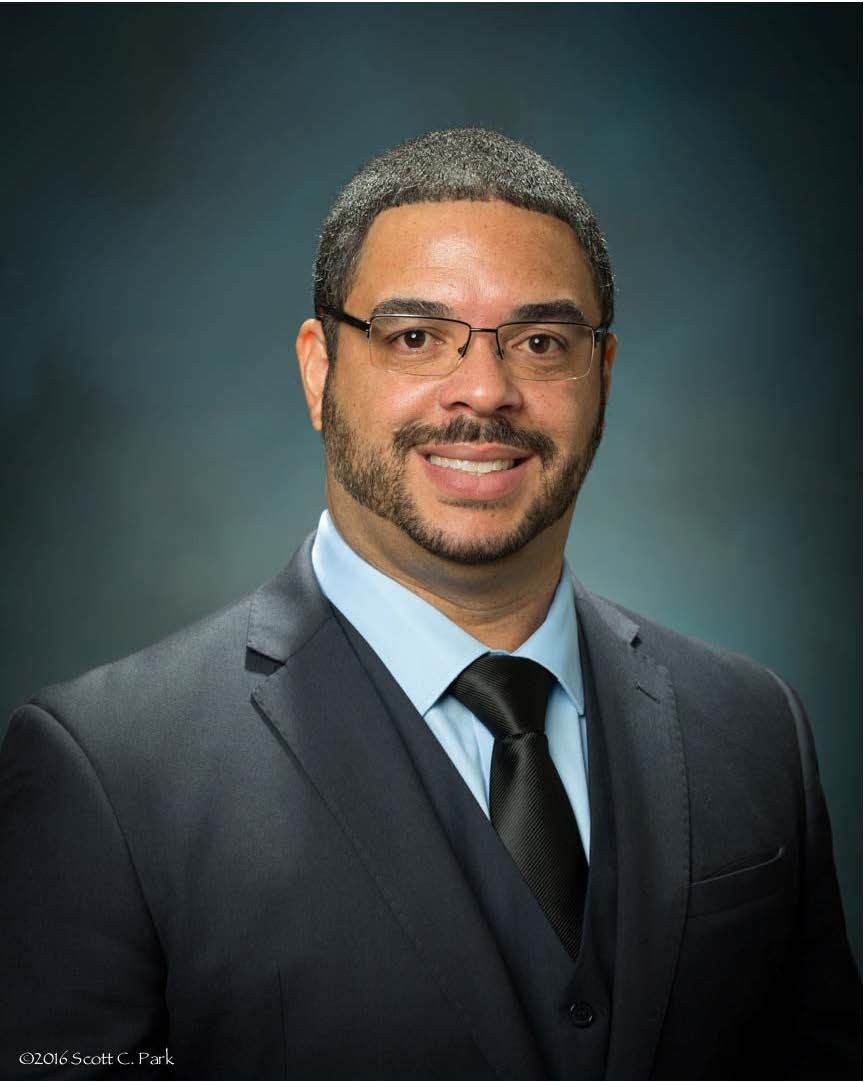