What can make Long Beach an even greater, more community-driven city? How can residents become more involved? As a 20 year resident of Long Beach, Marcelle Epley has made it her mission to find a solution to these issues.

Epley graduated from CSULB in 2002 with a B.S. in marketing and M.B.A in business administration. She is now president and CEO of the Long Beach Community Foundation.

“If they combined resources, they could finally report in a news structure that would allow them to tackle in-depth issues and report them to the community,” Epley said. “The idea was that they could be better together than on their own to report on what matters to the community.”

More recently, with help from We Love Long Beach, the Knight Foundation, city officials and many organizations, in 2017, Epley and the Long Beach Community Foundation held the first Around the Table. This city-wide initiative invited Long Beach residents to have a community wide discussion on issues that they cared most about and that affected the city. Over 3,000 residents participated, meeting at schools, restaurants, coffee shops, homes, police stations, hospitals, and our campus’ own Earl Burns Miller Japanese Garden.

“It was very important to us to set the tone right from the beginning so that when residents gathered together throughout the city, and the conversations were positive and impactful,” she explained.

Through the event, the foundation learned that a central concern among residents was housing and homelessness. With the feedback they received, they spent the following year learning about community-based solutions to this issue. In late 2018, The Long Beach Community Foundation will hold another round of community conversations focusing on the dilemma of homelessness but this time, work to engage residents to be part of the solution.

“My vision is that students graduating from the colleges, whom we’ve invested in with scholarships, mentorships, and internships, are staying in Long Beach and using their talent to make the city better. Plus, employers will easily find local talent coming directly from our local schools.” she said.

Epley gives credit to her time at CSULB for inspiring her to go into marketing, leading her to work on these successful projects and turn grass-roots community development into a career.

“Working at a daily newspaper while attending CSULB opened my mind to different ways businesses can make a meaningful impact on their communities.  It was my first marketing class at CSULB that gave me the first opportunity to creatively solve problems and put me on a trajectory to think big.” 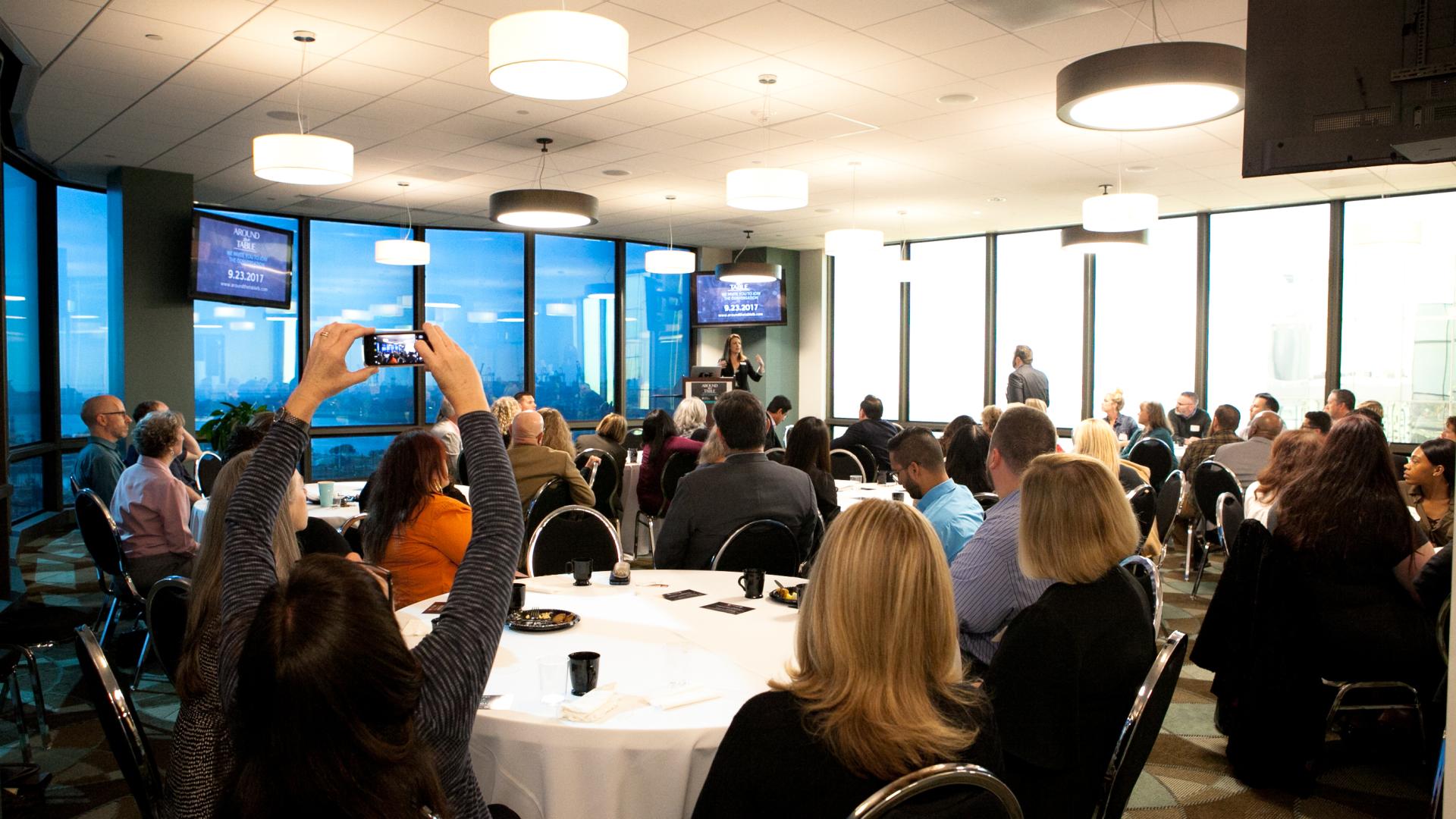 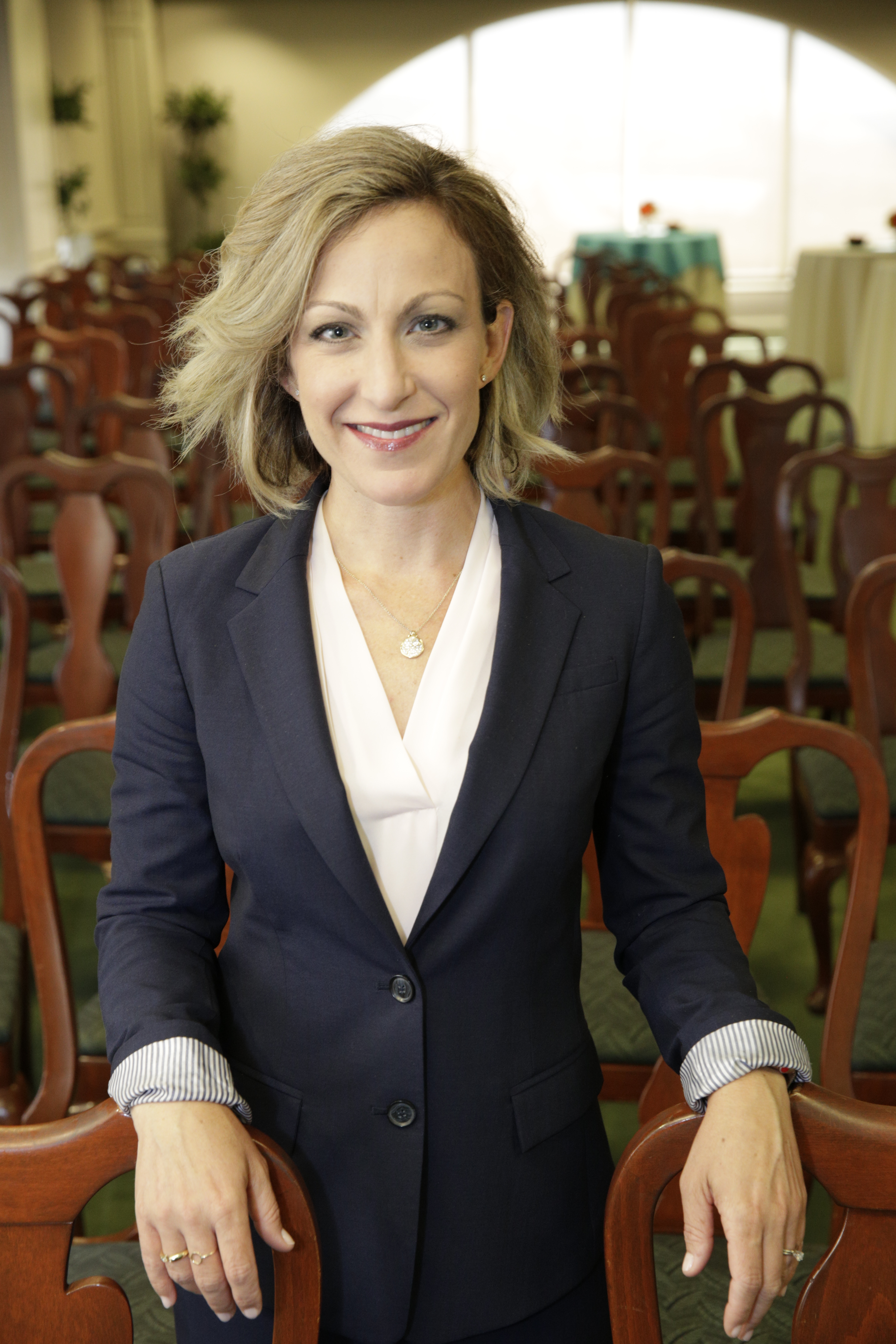