If you want to feel like a kid again, Disneyland is the place to go. It takes you back to your childhood to reexperience the stories and characters you grew up with. It's called the "happiest place on earth" for a reason and Josef Lemoine is partly responsible for that experience.

Lemoine is a story editor for Walt Disney Imagineering. He and his team are responsible for all the storylines or any type of writing you may find at a Disney Park. This includes scripts for characters, names of attractions, shops and restaurants, stories and scenes for a land or attraction; even down to what items on a menu might be named.

He began writing in middle school, when his main interest was filmmaking. His love for writing traces back to watching "The Empire Strikes Back" as a five-year-old with his dad. "I was asking him questions like 'Where can I get a light saber or see a Tauntaun' and he was like 'No, it's a movie. That stuff doesn't exist," he said. "I remember I couldn't wrap my brain around that."  This led Lemoine to pick up a camera and begin screenwriting.

Lemoine's childhood was filled with stories from his mother about growing up in the Philippines, her experiences as well as myths and stories she was raised with. He also describes his grandmother as a wonderful storyteller who, as a Mexican-Spanish immigrant living in Los Angeles during horribly racist times, had to pose as Italian in order to receive a decent education. This was the base to many of her stories. "I deeply believe that everyone has at least one story to tell within them. I just think a lot people get told that their story isn't worth hearing when it absolutely is," he explained.

His father, a 30-year Walt Disney Imagineering graphic designer, told him about a writing internship that opened up when he graduated from CSULB. Lemoine didn't even know at the time that the company had writing jobs. It was during his interview that he realized just how deep his connection to Disney was throughout his life. He credits Disney for teaching him lessons that have made him strive to become better for himself and for the moral aspect of it.

Lemoine's recent focus at work has been on projects involved with the Disney Tokyo and Disney Hong Kong resorts. However, this hasn't stopped him from working on his own projects as well. In the past year, he’s gone back to screen writing, particularly in the horror genre. While the genre is entirely different than what he’s use to working with at Disney, he explains that working out of his comfort zone on his own writings have allowed him to bring that creativity back to the work he does at Disney. “What I’m aiming for is what I experience when I read an amazing short story or novel; when I lose myself and I feel like I’m in the story,” he said. “What I do here with Walt Disney Imagineering, I actually get to create a place where people can have their own story or experience a story and I love that.”

One of the most important things Lemoine’s professors at CSULB taught him was to write every single day, because that’s what a writer does. He learned that by exposing your own writing, as well as critiquing others, you learn more about your own. “Everything I am as a writer is because of what I’ve learned from other writers.” 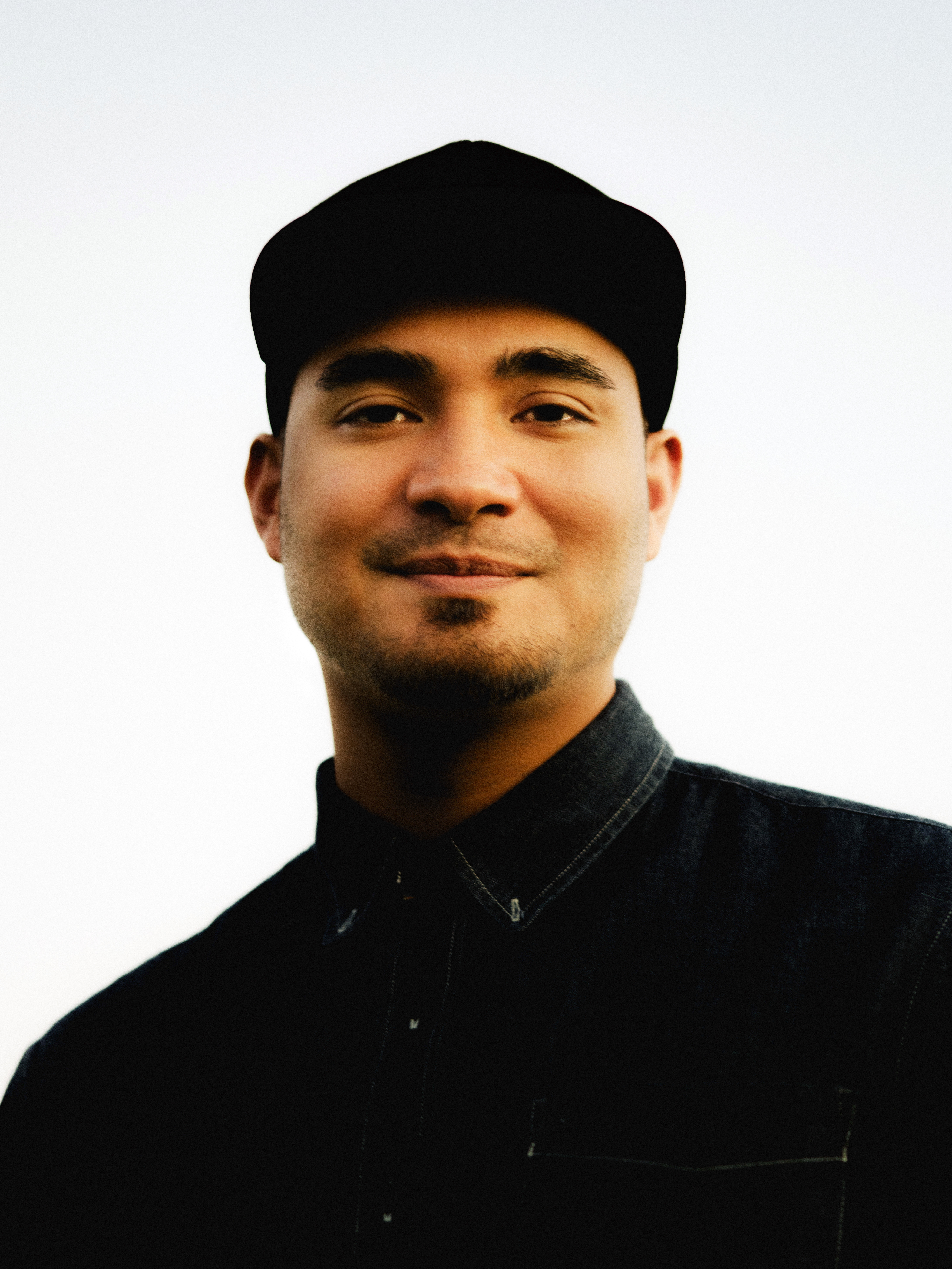