Allie Bussjaeger has been a strong advocate for environmental issues since her time as an undergrad at CSULB. Seven years later, her passion has led her to a new role as co-executive director of Grades of Green, a Los Angeles based non-profit organization.

Grades of Green is an environmental education organization that works with over half a million students around the world, including students in nearly 60 schools in Long Beach. Their mission is to inspire and empower students to care for the environment. "We provide the leadership, training, tools, and resources that K-12 students need to roll out environmental projects in their community and for issues they're passionate about," Bussjaeger explained.

Bussjaeger was hired by Grades of Green as their first full-time employee after interning for them in 2011 during her last semester at CSULB. As the co-executive director, she and her partner, Emily Gee, are responsible for the organizations day-to-day tasks and overseeing each department, which include, programs, marketing, human resources management, and accounting.

She credits her time at the University for helping her grow the organization. Her involvement on campus with ASI as Conservation Commissioner and its Sustainability Council as well as her other internships such as the Alliance to Save Energy Green Campus program led her to gain skills and connections that she was able to put into Grades of Green.

The organization has offices in Los Angeles and New York City. Each works on the same programs that benefit students in the United States and other countries, including Uganda, Italy, and Morocco. They're able to work with students internationally via digital support like emails, video calls, and phone calls. They also have an online platform where students are able to share the projects they've worked on and comment on them.

Grades of Green offers a water campaign during the fall and a waste campaign in the spring. Students are put into teams and paired with a mentor to research an issue related to their interests. When the students are focusing on water, based on their location and what the issue is, they can study either water conservation or water quality. Once they identify what the problem is, they collaborate to find solutions that can make a difference. Last year in Uganda, with the help of the organization, students were able to build a well because they didn't have access to water where they were located.

Bussjaeger provides direct support to the students while working on these projects. She offers them guidance and suggestions and connects them with other students or organizations that can provide even more help.

The organization is a success because the students love connecting with one another. Many of the current mentors were a part of Grades of Green as kids. "That's one thing they told us was very important to them. They didn't want be in their little bubble. They wanted to connect with other students, around the world and older, to share ideas and practices to keep each other excited and motivated," Bussjaeger said.

"So much of what I learned at CSULB, I was able to take to the organization as far as networking, organizing, leadership and how to work with a broadened community. As an intern while still a student, I was able to connect with local schools and get them involved and we are grateful to have a really strong presence in Long Beach," she said. "All of the knowledge that I learned, I've been able to share with students or point them in the direction where they can find it." 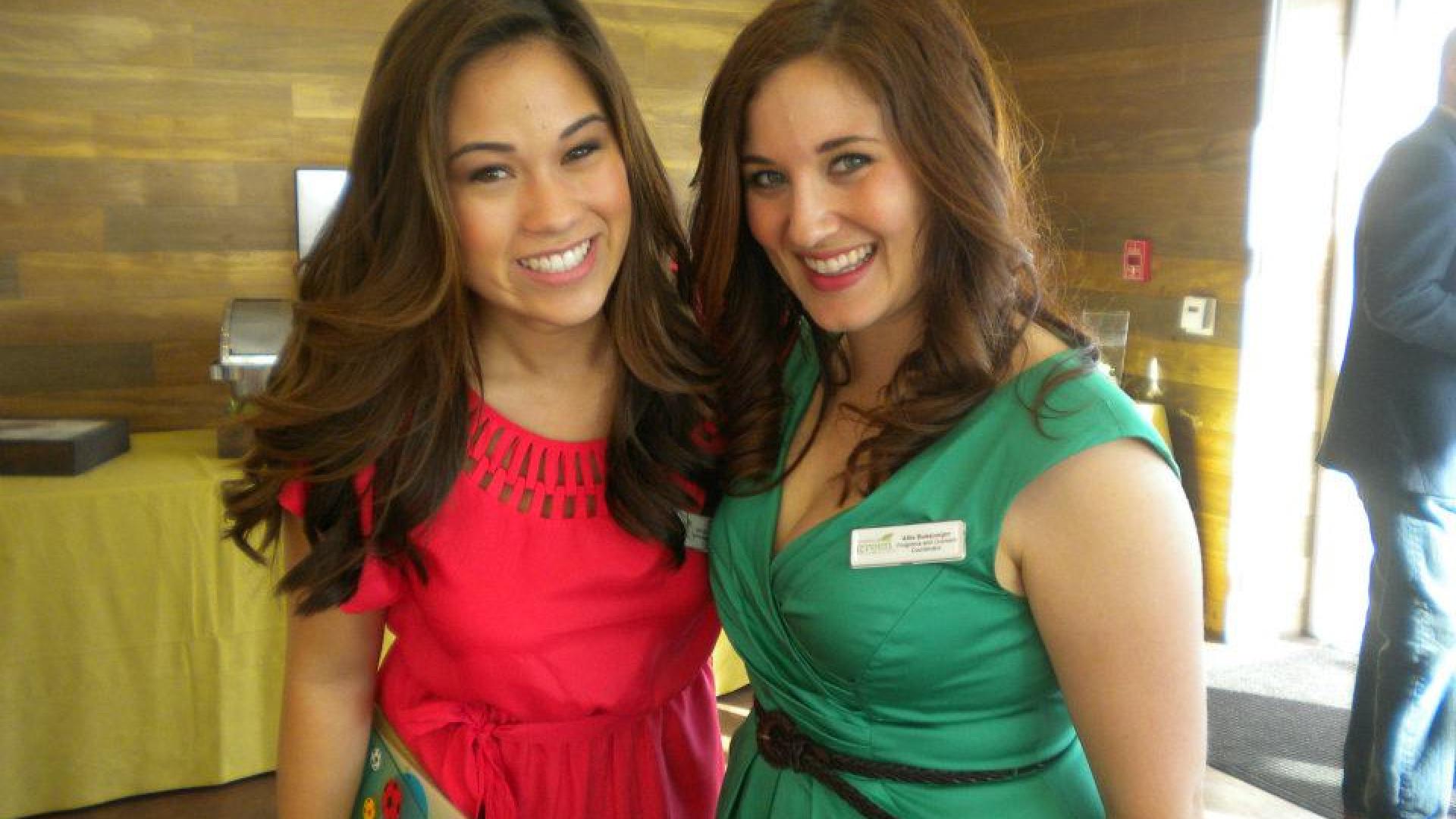 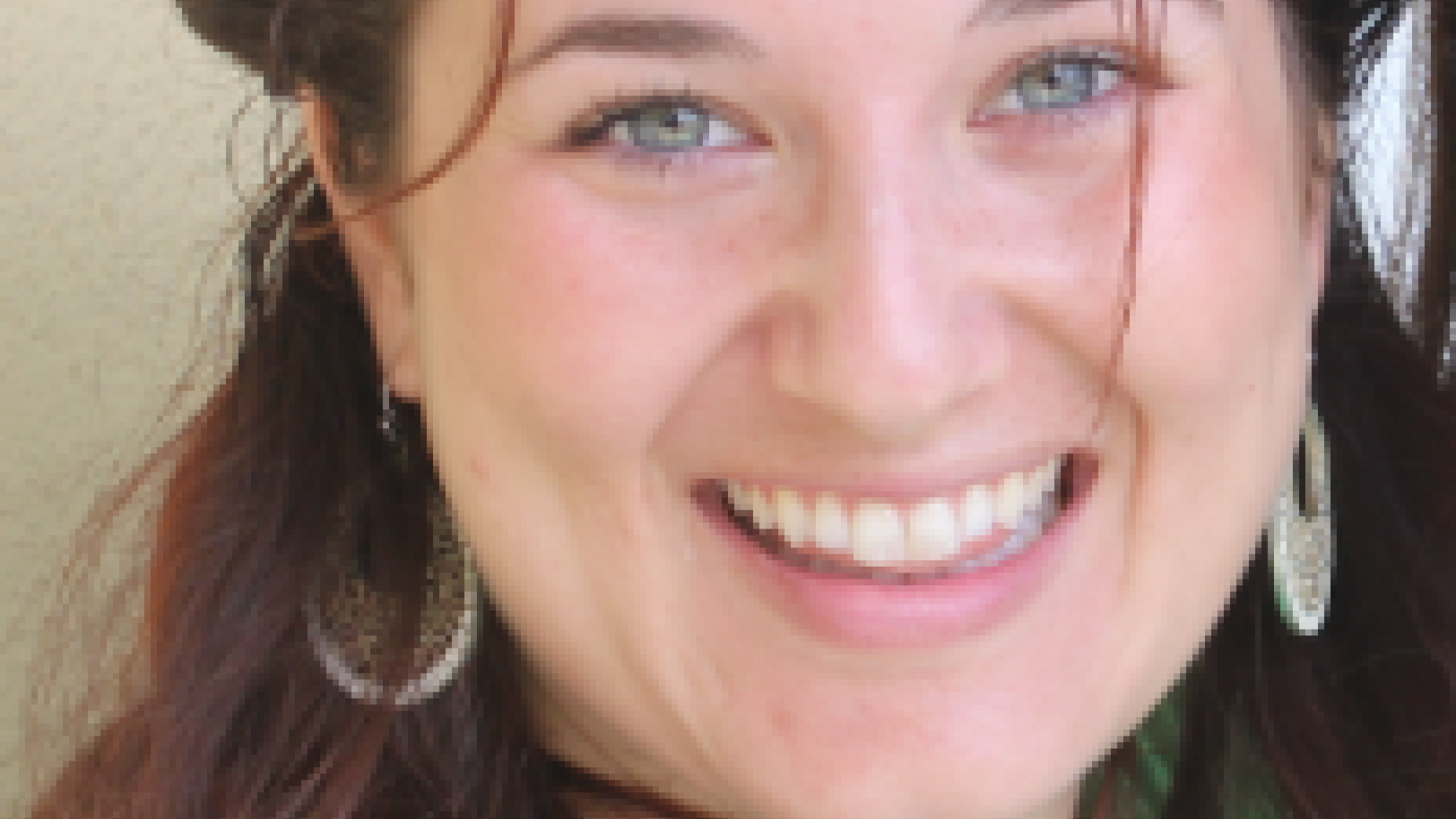 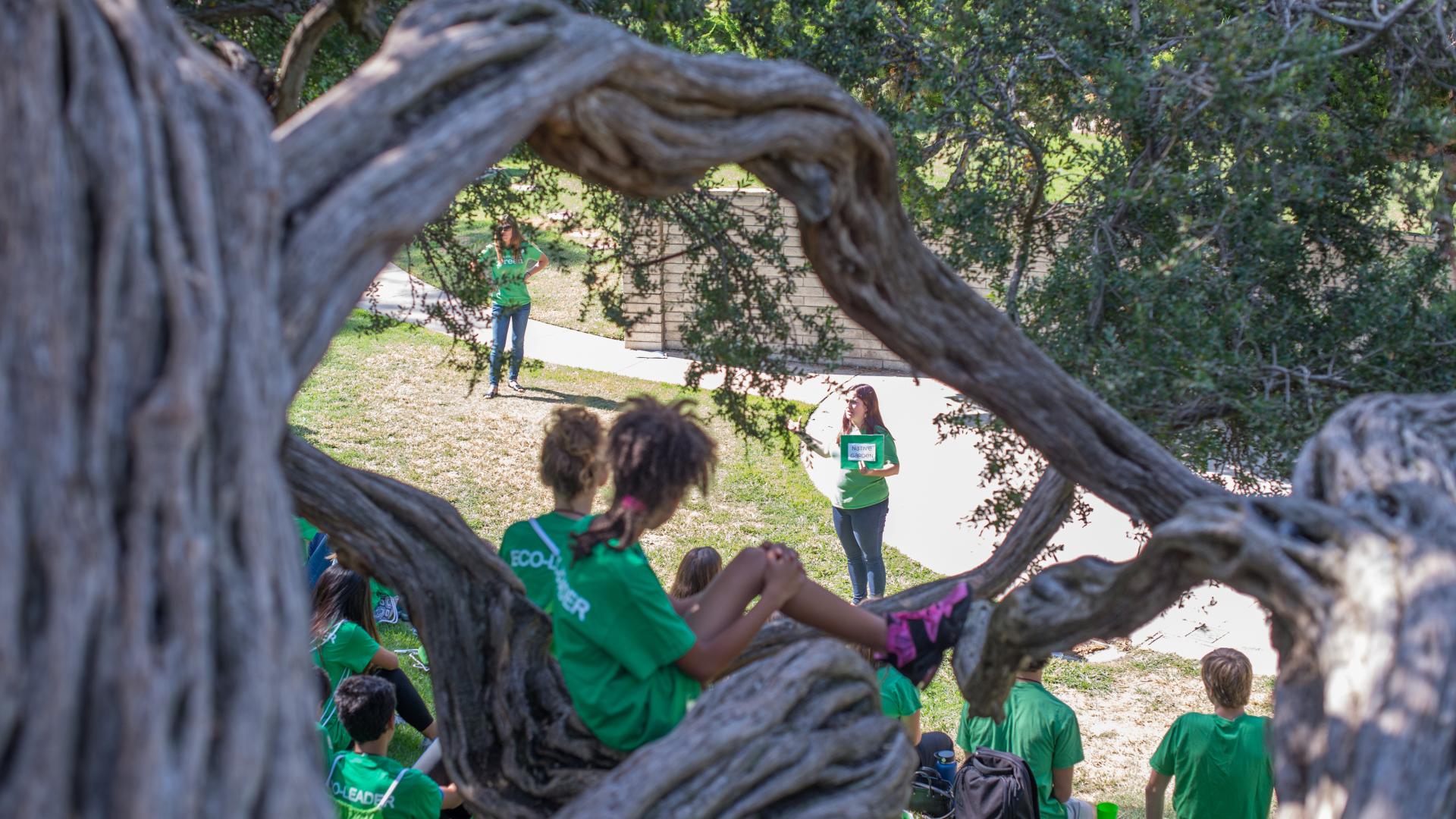 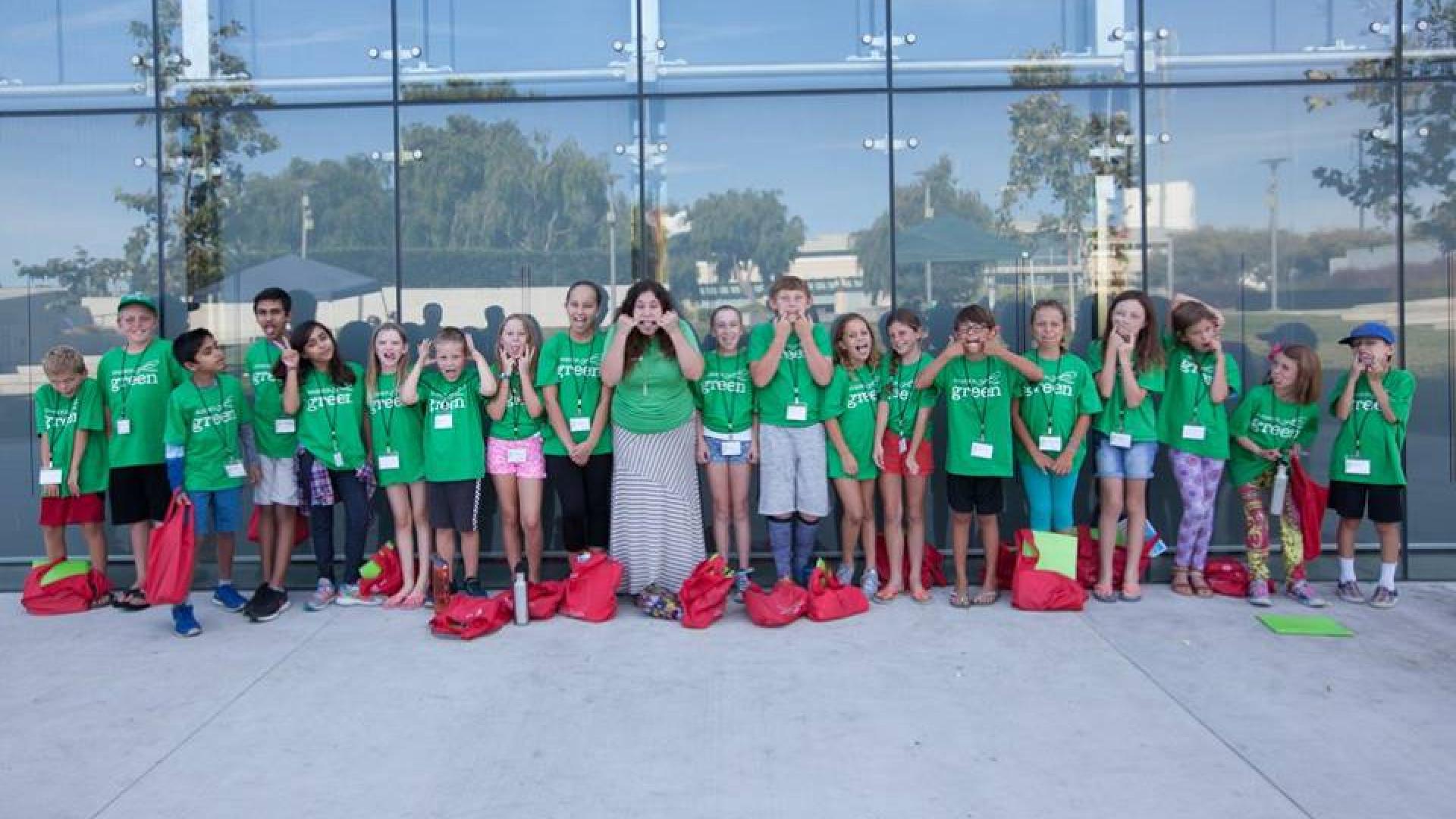 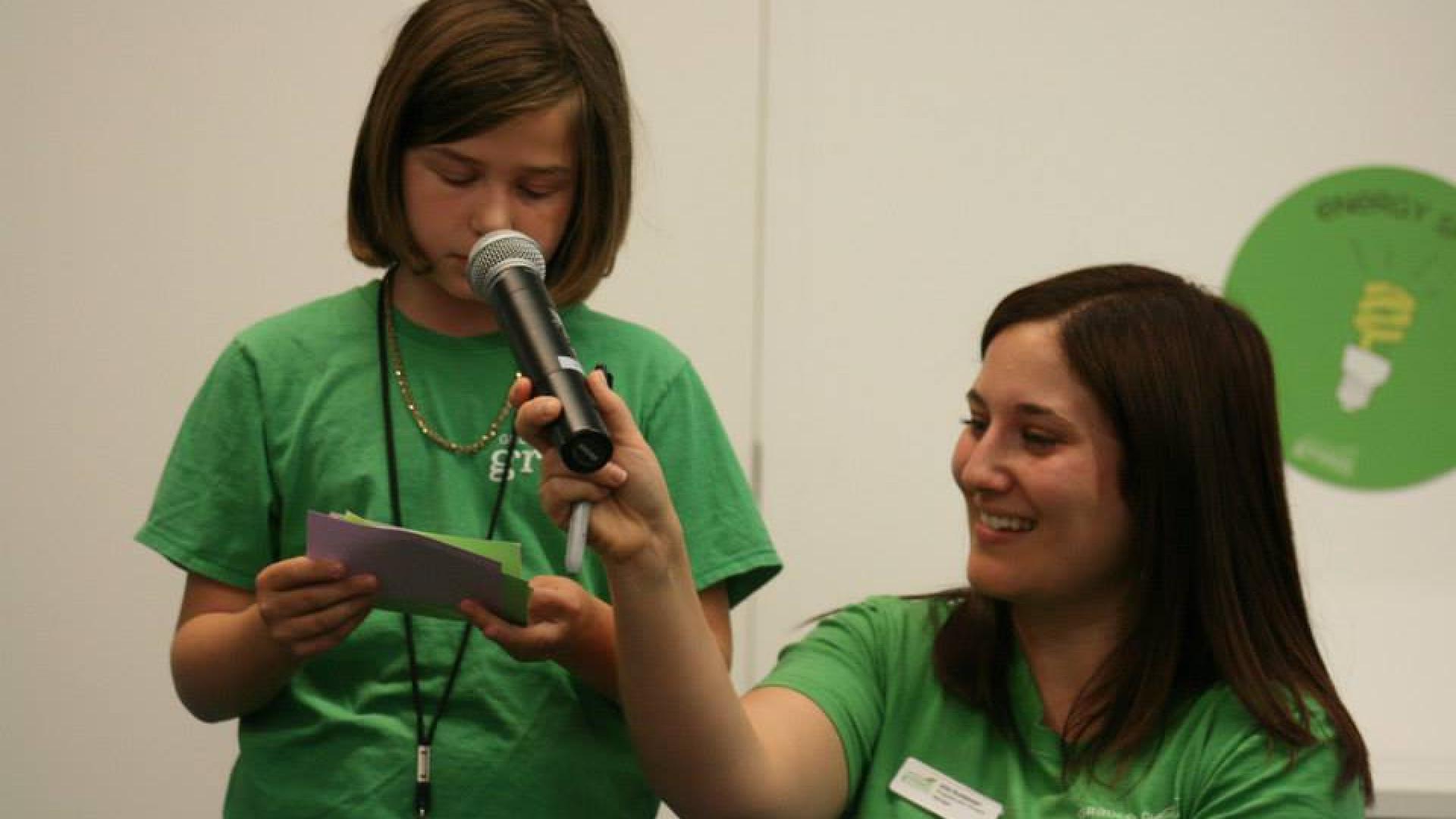 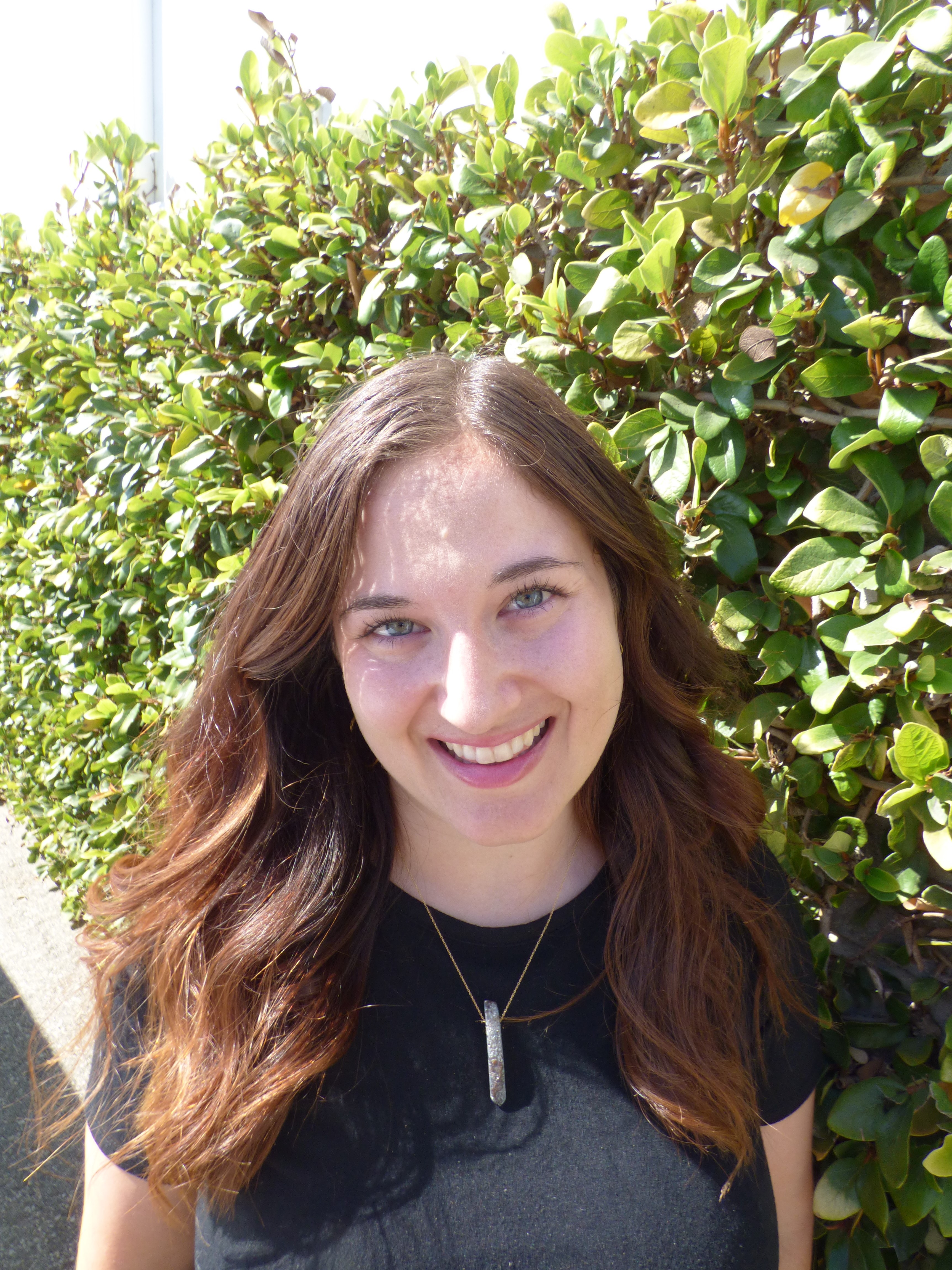 For more information about Grades of Green and the programs they offer to students globally at no cost, visit www.gradesofgreen.org and follow them on social media @gradesofgreen.