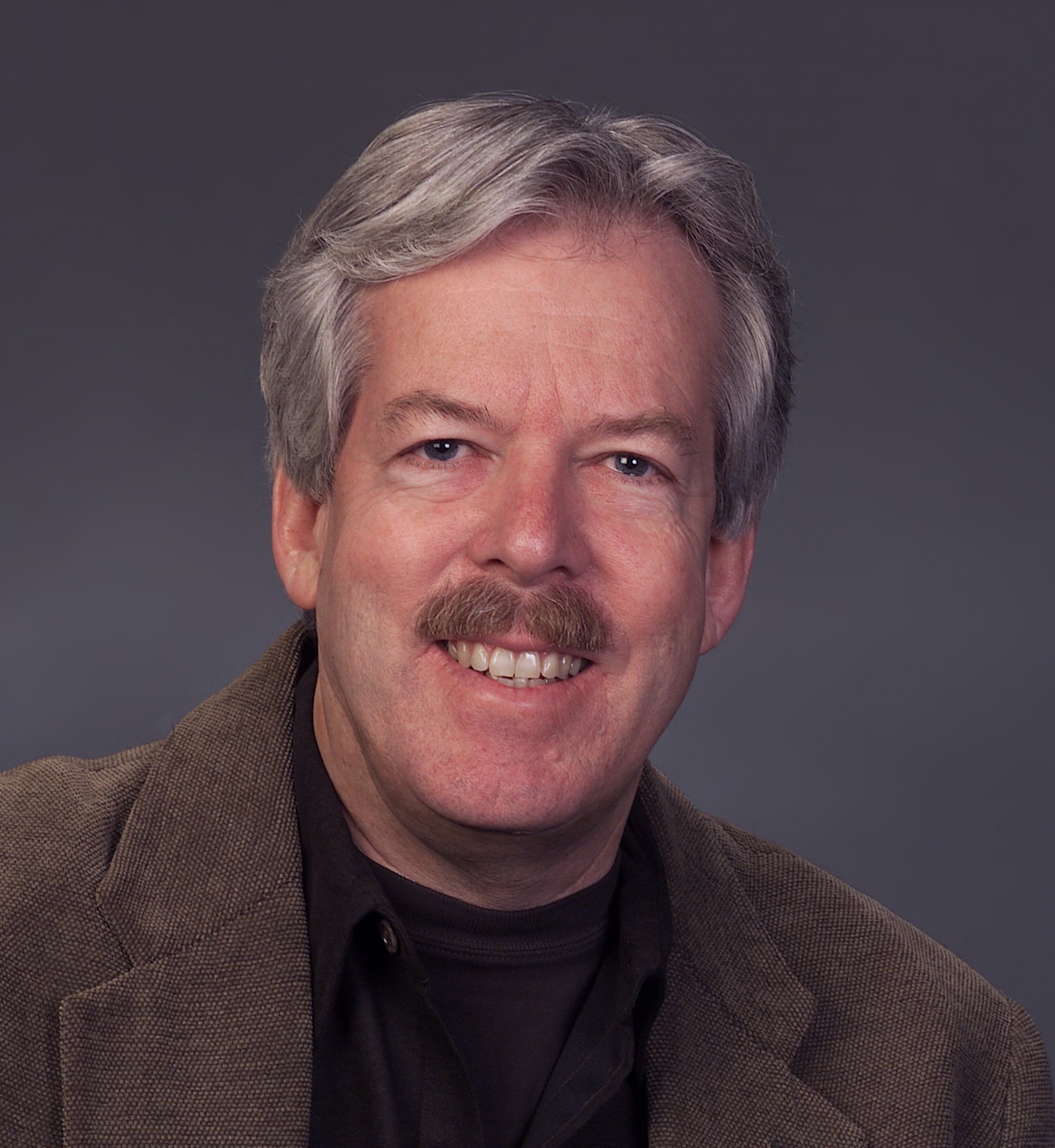 Tony is currently the Executive producer of the Euro Disneyland Magic Kingdom which is scheduled for opening in Paris, France in 1992. Prior to this assignment he was the Chief Designer for Disneyland from 1983-1986, and was the Co-Director of Disneyland’s Star Tours, a joint venture with the George Lucas organizations which provides guests the ultimate intergalactic thrill adventure through motion-based simulation.

Tony is also the originator and coordinator of the “Big Thunder Mountain Railroad” attraction, and je served on the “on-site” team which designed and implemented the opening of Walt Disney World in Florida.

Other attractions which Tony has designed for Disney operations include Eastman Kodak’s Journey into Imagination. His goal is “to make the new Fantasyland impress today’s sophisticated youngsters in much the same way my generation was awed by the original version.”