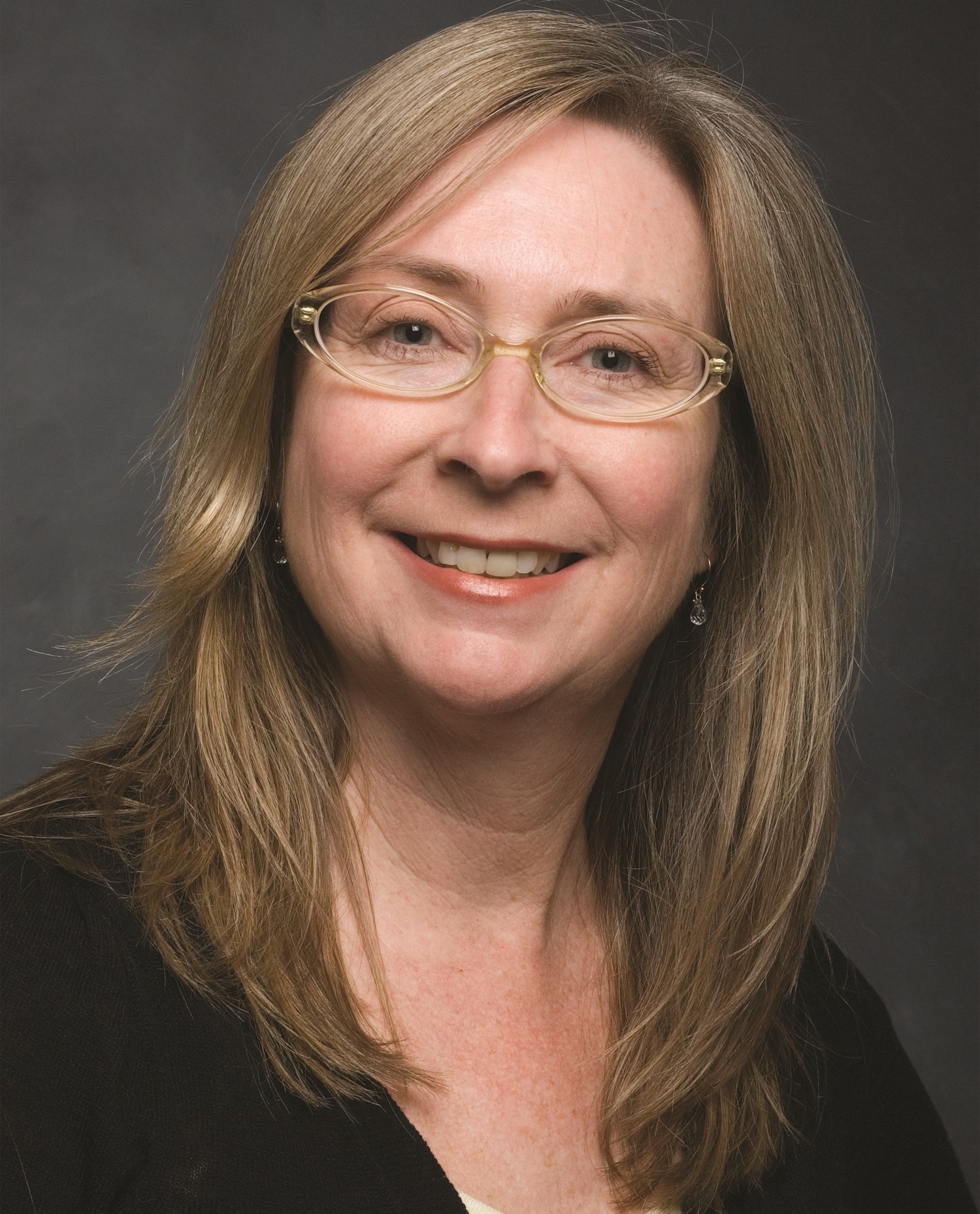 Robin Richesson, who graduated from Long Beach in 1982 with a bachelor of fine arts in art and in 1995 with a master of fine arts in art, has had a successful career as a freelance illustrator in the textile industry, children’s educational materials, advertising, books, and magazines and primarily for the entertainment industry.

In 2002, she returned to her alma mater to share that expertise with illustration students as a full-time faculty member in the Art Department.

A costume illustrator and storyboard artist, Robin has gained an international reputation. Among her many film credits are “American Beauty,” “Peter Pan,” “Starship Troopers” and “Polar Express.” Other storyboard clients include Disney, Duracell, 7-Up, NBC, CBS and Fox Television. In 1998, Entertainment Weekly listed her as one of the “100 Most Creative People in Hollywood.”

Her service to Cal State Long Beach includes illustrating a poster for Kaleidoscope and participating in outreach events.

She is actively involved in the Costume Designers Guild, serving on the executive board for five years. Also, this Southern California native regularly speaks on careers in art to middle school and high school students.

Robin says that CSULB is today, as it was for her, an amazing place to get an education. She has a boyfriend, Luis Rizzo, and enjoys dancing, especially to salsa and rhythm and blues.