The campus closes unexpectedly for the remainder of the day due to the tragic news of the Sept. 11 terrorist attack. Four hijacked planes - two in New York,  one in Washington, D.C., and one in Shankesville, Penn. - piloted by militants associated with the extremist group al Qaeda - crash into the Twin Towers, the Pentagon and into a Pennsylvania field. Almost 3,000 people are killed. 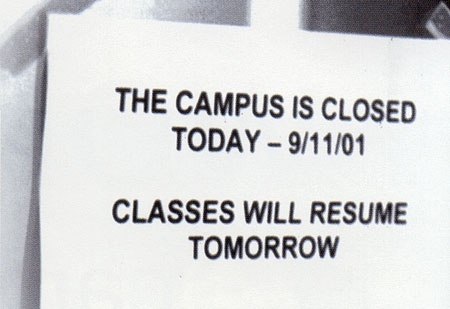 Brotman Hall, as well as construction of the new Molecular and Life Science Center begin in 2002. 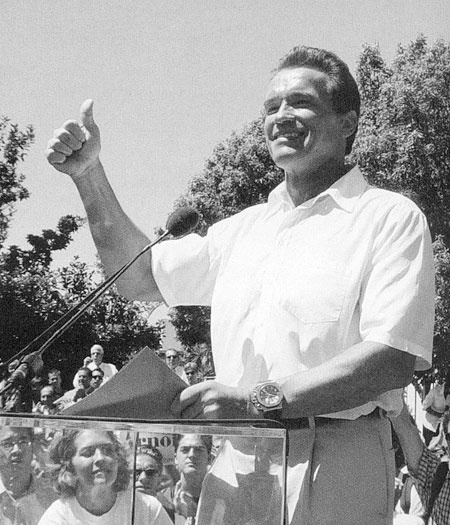 CSULB students stage a walk-out to protest fee increases in 2004. 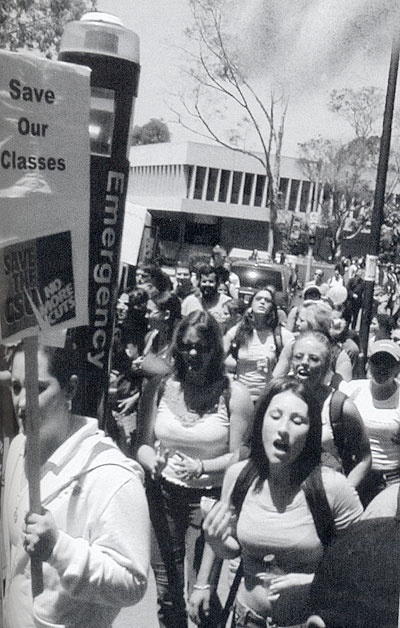 In 2004, the Disabled Student Services (DSS) hires the first case manager in the CSU system and expands services to support mental health challenges.

The Pyramid is renamed the Mike and Arlene Walter Pyramid in 2005, after a $2 million donation from former dean of the College of Business, Mike Walter. 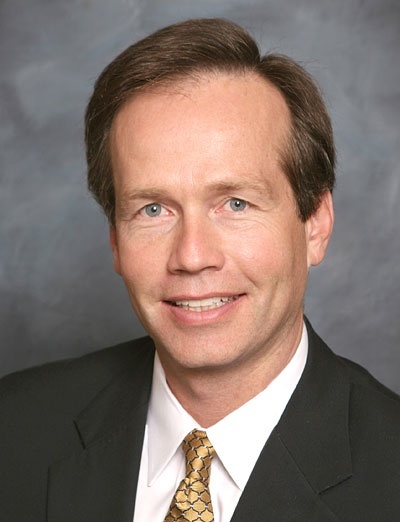 The Music Department is officially renamed The Bob Cole Conservatory of Music in honor of an enndowment gift from the estate of Bob Cole in 2008. 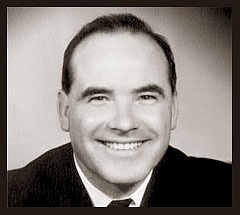 The LIFE Project (Learning Independence for Empowerment) is founded in 2009 by the Disabled Student Services to provide programs and services for students on the autism spectrum.

Students Urged to 'Raise Your Voice'

ASI's “Raise Your Voice” campaign continues at the University Student Union Southwest Terrace, in a push to get students registered to vote and engaged in the upcoming Nov. 4, 2008, U.S. presidential election. The campaign also features a series of debate-watching parties where Sens. Barack Obama and John McCain square off. 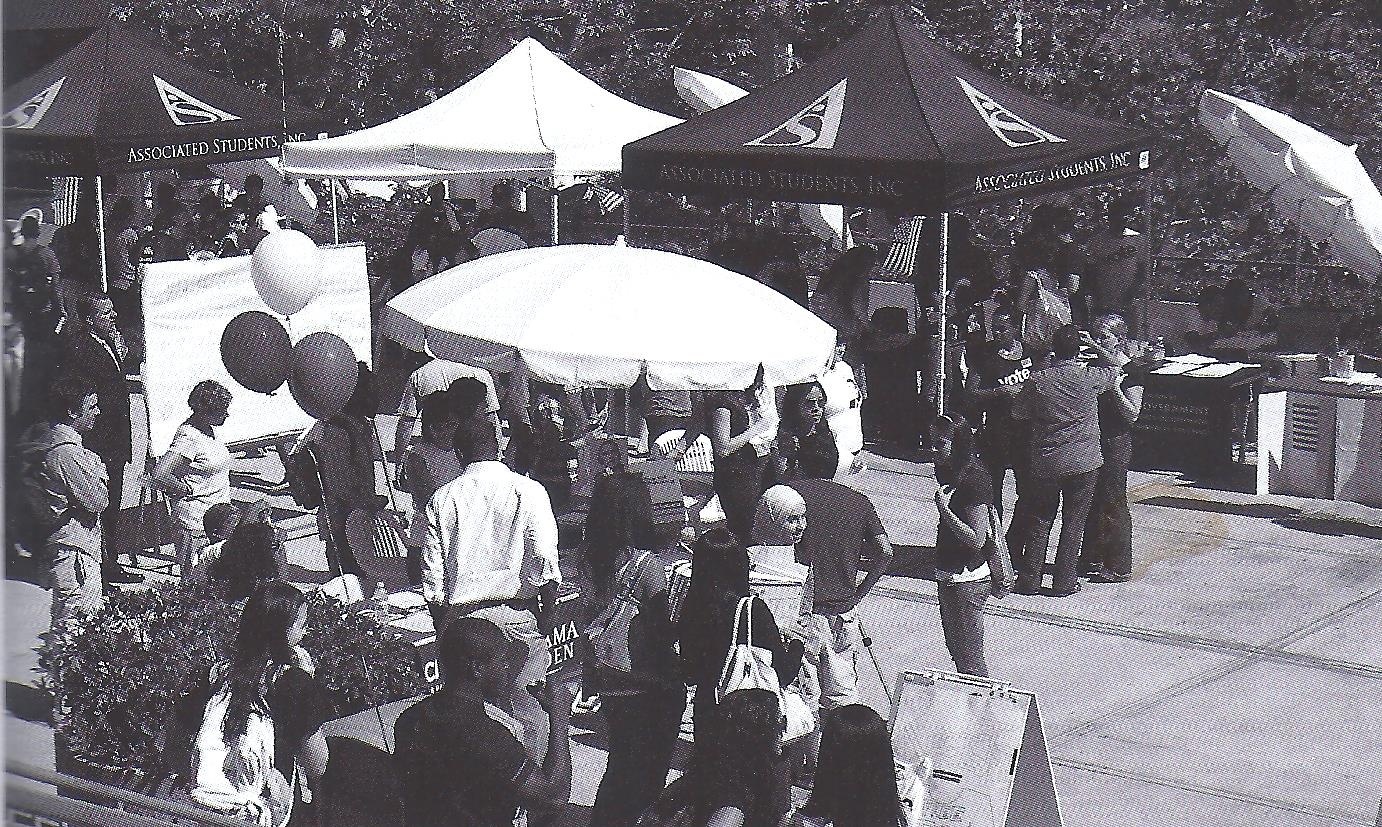 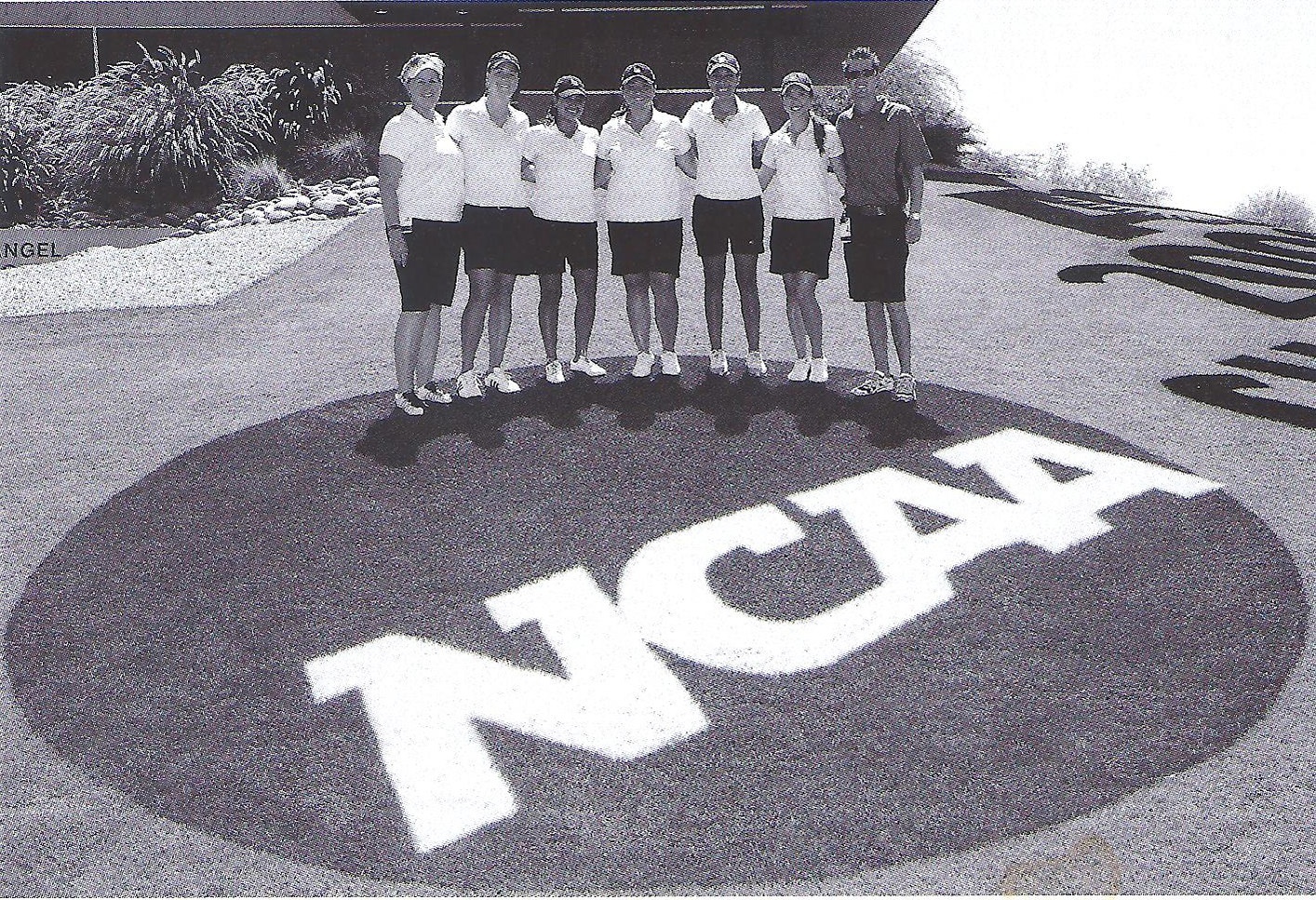 Hall of Science "Topping Out" Ceremony

Nearly 200 faculty, students, and administrators are on hand Sept. 1, 2009, as the construction of CSULB’s Hall of Science building hits a milestone - the placement of the final steel beam, celebrated with a traditional “topping out” ceremony. 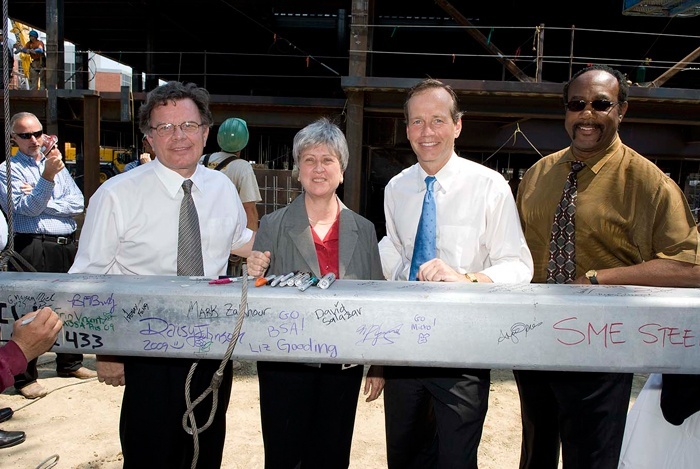 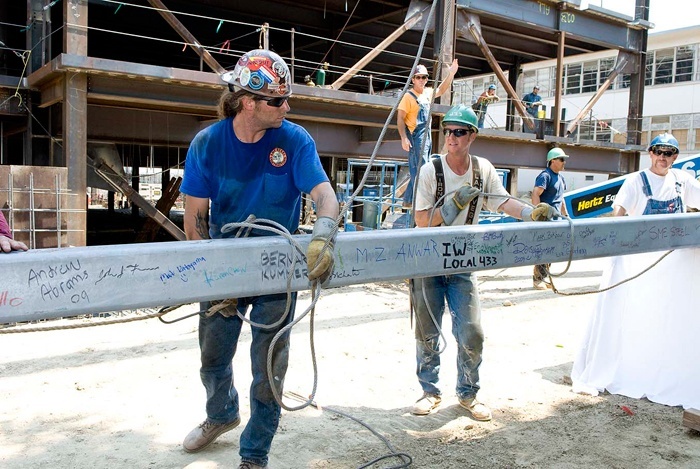