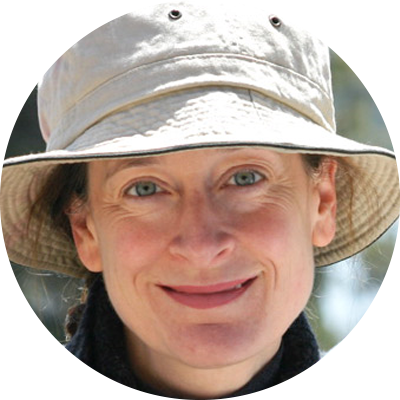 Since coming on campus in 2005, D'Zmura has served in various leadership roles. She is the former chair of both departments of Film and Electronic Arts and Theatre Arts. Additionally, she brings years of professional experience as a nationally recognized director and arts administrator.

Since joining the campus in 2002 as a faculty member in the Department of Dance, Dr. Colleen Dunagan has served the campus in various capacities over the years, including as Graduate Advisor, Director of the summer MA program in Dance, Assistant Chair of the Department of Dance, Chair of the General Education Governing Committee, Vice-Chair of the Graduate Writing Assessment Requirement Committee, Chair of the College of the Arts Curriculum Committee, and as a member of committees in Dance and at the college-level related to the retention, tenure, and promotion of faculty members. At the department level, she has contributed to the development of diversity, equity, and inclusivity initiatives in relation to curriculum and faculty searches. In addition, Colleen has served on the Board of Directors for the Society of Dance History Scholars and the Awards Committee for the Dance Studies Association. Her publications on dance in advertising, mass media, and popular culture appear in several edited collections, in addition to her monograph Consuming Dance: Choreography and Advertising (2018). 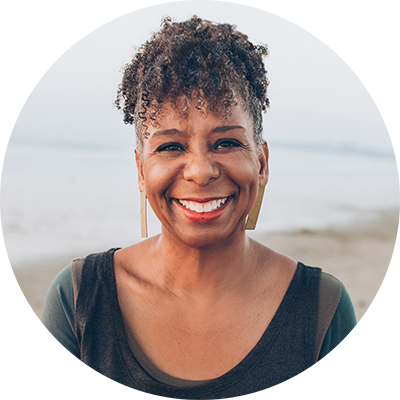 Tanya Cummings joined CSULB in 2000 as a full-time Graphic Design faculty member. In the School of Art, Tanya served as the head of the Graphic Design program for a total of six years and also chaired the School of Art Inclusive Excellence Committee on issues that related to equity, diversity, and inclusivity. She has served on more than a dozen faculty search committees both for the School of Art and for other communities on campus. Tanya’s years of professional experience as a graphic designer/motion designer whose clients included Coca Cola, MTV, VH1, Walt Disney Pictures, Canon, Paramount Pictures, Pentel, Amtrak, and Hertz were instrumental in her work coordinating and operating the Graphic Design Internship Programs. The internship program places students for educational and experiential learning opportunities in companies such as Dreamworks, Google, Disney, LinkedIn, and more. 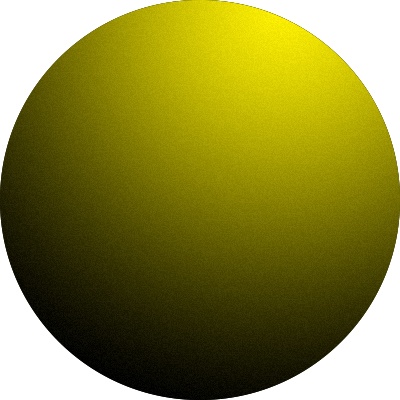 Chanel Acker joined the California State University, Long Beach community in 2006 and has worked in Enrollment Services, the Controller’s Office, and Student Health Services. She began her role as the College of the Arts Administrative Services Manager in 2014. Chanel holds a Bachelor of Arts in Organizational Leadership and a Master of Science in Human Resources.

Born and raised in Mexico City, Pedro Castro moved to California and learned English as a second language when he was 19. He is a CSULB alum with an MA in Educational Technology and Media Leadership and began working for the College of the Arts in August 2014. Prior to coming to CSULB Pedro worked at both CSU Los Angeles and CSU Dominguez Hills. Pedro was honored with the 2020 CSULB Outstanding Staff Award. He enjoys adventure – he has jumped off bridges and planes (bungee jumping and sky diving). He also very much enjoys ice cream!

Dina Truedell-Crow is the Development Associate for the College of the Arts (COTA) where she garners funds to support COTA while cultivating relationships with college alumni, volunteers, internal and external constituents. Before coming to CSULB Dina worked diligently for various local government organizations, community nonprofits and private industries where she specialized in Program Management, Art Program Offerings, Grants & Financial Management, and Fundraising. Dina has master’s degrees in both Public Administration and Accounting, and her Bachelor of Art degree in Political Science is from Tuskegee University. She is a firm believer that hard work, perseverance, and integrity always leads to success.

Peter Dinh has worked in Information Technology for more than 20 years. He started with SAIC and Kingston Technology and then moved to CSULB where he’s worked for the College of the Arts for 15 years. Peter helps in computer support for both Windows and Mac hardware and software for COTA faculty and staff. Outside of work, Peter has been a dedicated Hot Yoga practitioner for more than 10 years.

Noreen Kimura was born and raised in the Los Angeles area and is an alumna of CSULA where she began her career. At CSULA she worked in various production management positions within the Theatre Arts & Dance and Music departments, at the Los Angeles County High School for the Arts, and in the Luckman Fine Arts Complex. She has also freelanced as a theatre technician. Noreen came to CSULB in 2015 starting in the Theatre Arts Department then moving to the College of the Arts office, where she enjoys working on the various facility projects with the many departments and people on campus.  She enjoys theatre, traveling, eating, and, thanks to her grandfather, is a lifelong L.A. Dodgers fan. 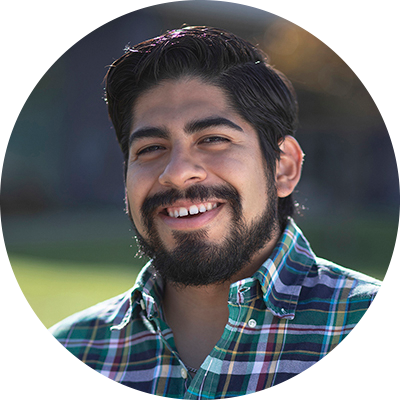 Steven Luis received his bachelor's degree in Biochemistry and Molecular Biology from UCSC and started working at CSULB in late 2019. Prior to coming to the Dean's office, Steven worked at UCSC and CSULA in chemical and biological labs, working on chemical safety from students to employees. Steven enjoys trying new foods and experiencing new dining experiences whenever the opportunity is present. 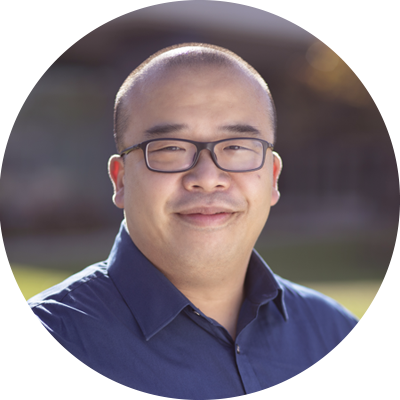 Bobby Phan was born and raised in San Diego. He began his career at CSULB in 2016. Prior to working at CSULB, he worked at San Diego State University and is also an alumni there. Bobby has played the piano for seven years and he enjoys traveling. 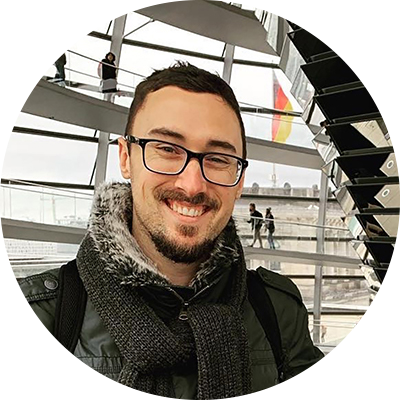 Joe Phillips is both alumni & a current student of CSULB. During his time as an undergraduate student, he was elected and served as President of the Associated Students, Inc. He graduated with a bachelor's degree in International & American Studies and is currently working on his master’s degree in Public Administration. He is an avid traveler and has been to 21 countries—with Berlin as his destination of choice, especially in December (The picture of Joe was taken in Berlin). Joe enjoys watching soccer and the NFL—he is a fan of Hertha BSC, OCSC, and the Los Angeles Rams. 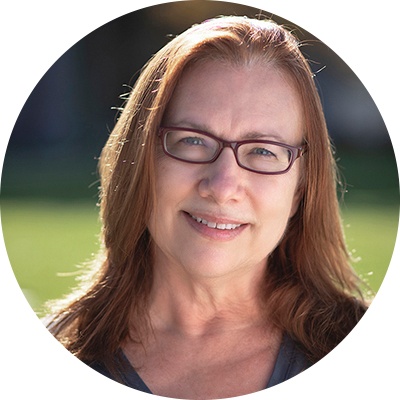 Bethany Price received her bachelor’s degree in Theatre Arts from CSULB and has used her public speaking, writing, and storytelling training throughout her career in arts management. She worked for the Long Beach Symphony immediately after graduation, as well as for the Long Beach Community Concert Association, and the Long Beach Business Journal. She came to CSULB as a staff member in 1998, starting in the Carpenter Center and then moving to the College of the Arts Dean’s Office. Bethany is mother to 3 adult children (all CSULB students or alums) and loves theatre, Pilates, and the MCU.

Alysa is an alumnus at CSULB, and graduated in 2017 with a degree in Kinesiology. She started working at CSULB in 2013 as a freshman in college at the Carpenter Performing Arts Center. She's grateful and humbled to be part of CPAC, and now the COTA Team. With a passion for maintaining organizational and communication, she hopes to enhance daily operations at COTA. She enjoys the outdoors, travels, sports, island music, and breweries. 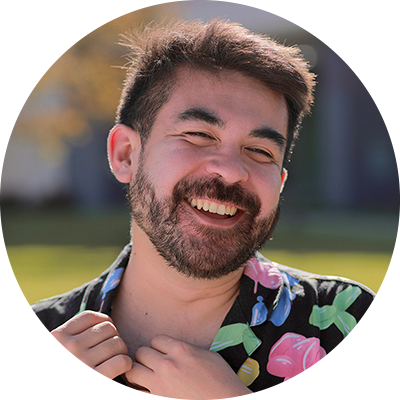 Torres is the Senior Graphic Designer and Media Communications Specialist for the College of the Arts. In this position, he helps COTA departments create posters, branding, and motion design along with a plethora of other projects. He is currently an MFA candidate in the CSULB School of Art where he earned his BFA in Graphic Design. He enjoys being challenged, asking challenging questions, and loves to contribute ideas in feedback and discussions. When not at work he enjoys illustration, visiting museums, nitpicking typography in restaurant menus, and watching any action movie with Jason Statham.

Jessica Troncoso is a Long Beach native and CSULB alumna.  She joined the ranks of the CSULB staff in 2016, starting in the College of Education as the Executive Assistant to the Deans and a Fiscal Specialist before transitioning to the College of the Arts. Jessica is now continuing her studies at CSULB, working toward a Master’s in Public Administration. Jessica’s three children keep her very busy outside of work, but she tries to find time for her love of photography and scrapbooking and volunteering at a local veterinary clinic. 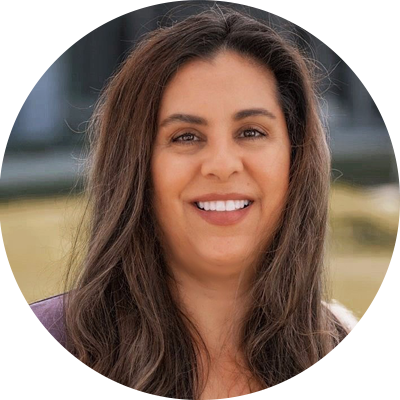 Julie Woods has been a part of the College of the Arts Dean’s Office staff for more than 20 years and provides administrative oversight, auditing, and processing of fiscal and travel items for the entire college. Prior to working at CSULB she worked at LBCC as an Accounting Tech II for the V.P. Office of Academic Affairs. While at LBCC she obtained Associate degrees in Business and Business Management with a minor in Photography. Originally from the Santa Cruz Mountains, Julie’s hobbies include photography, art, outdoor nature and adventure, and attending live music concerts. 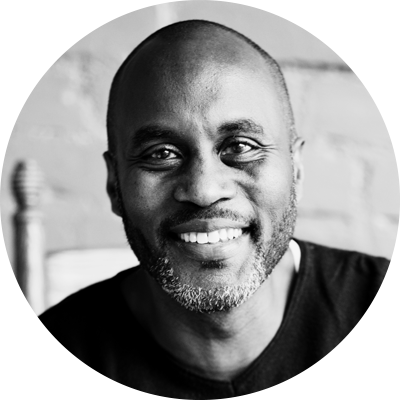 Ray Briggs, Ph.D. is Associate Professor of Music and Assistant Director of Jazz Studies in the Bob Cole Conservatory of Music.  Dr. Briggs teaches courses in ethnomusicology, African American music, and jazz history. In addition to conducting scholarly research, Professor Briggs is a jazz saxophonist and serves as Director of the Quincy Jones Jazz Camp. His book Memphis Jazz: Music, Community, and the Politics of Race is forthcoming from the University of Michigan Press.