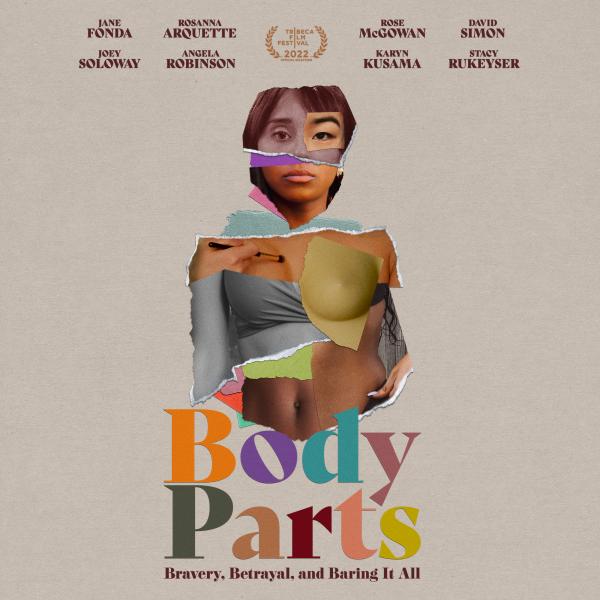 Body Parts, the feature-length documentary film produced by CSULB Film Professor Helen Hood Scheer, premiered at the Tribeca Film Festival in June. This world premiere was more than five years in the making for the creative team that put together a riveting documentary tracing the evolution of “sex” on-screen from a female perspective, challenging the “male gaze” that has long dominated the way women have been portrayed and presented on screen. It celebrates the bold creators leading the way for change. UK-based Met Film Sales is now the film’s agent for distribution; they represent a prestigious slate of documentaries from around the world.

In discussing the Tribeca Film Festival premiere of her film and its successes there and to come, Scheer said, “We started working on Body Parts more than 5 years ago, before the Times Up and Me, Too movements exploded onto the scene and the concerns we were exploring for the film became foregrounded in the news cycle. It has been incredibly gratifying to branch out creatively and learn new things about the business of film, and so much fun to finally see our film on the large screen and share it with festival audiences at the Tribeca Film Festival. The journey has just begun. We’re hoping for a healthy run at prominent film festivals (including screenings SoCal later this year) and larger distribution (stay tuned), and we’re currently working with Level Forward to launch what I hope will be a very meaningful impact campaign. I want to add that we couldn’t have made this film without the support of the College of the Arts and the Department of Film and Electronic Arts. Course release, Faculty Small Grants, creative contributions and feedback from colleagues, access to some equipment, and staff support meant the world. Also, it was a lot of fun to share the details of this filmmaking process — ups and downs (there were many of both) — with my students.”