Since leaving CSULB, Raymond Lee has enjoyed a great deal of success on stage and screen. His credits include roles on TV shows like Scandal, Modern Family, Mozart in the Jungle, Here and Now, and Magnum P.I. and in movies like The Lost City and Top Gun: Maverick. He’s now in production as Dr. Ben Seong, the lead in NBC’s reboot of the popular Quantum Leap series. The original Quantum Leap ran from 1989-1993 with Scott Bakula in the role and was one of the more popular series at that time.

The series is slated to begin in September 2022. 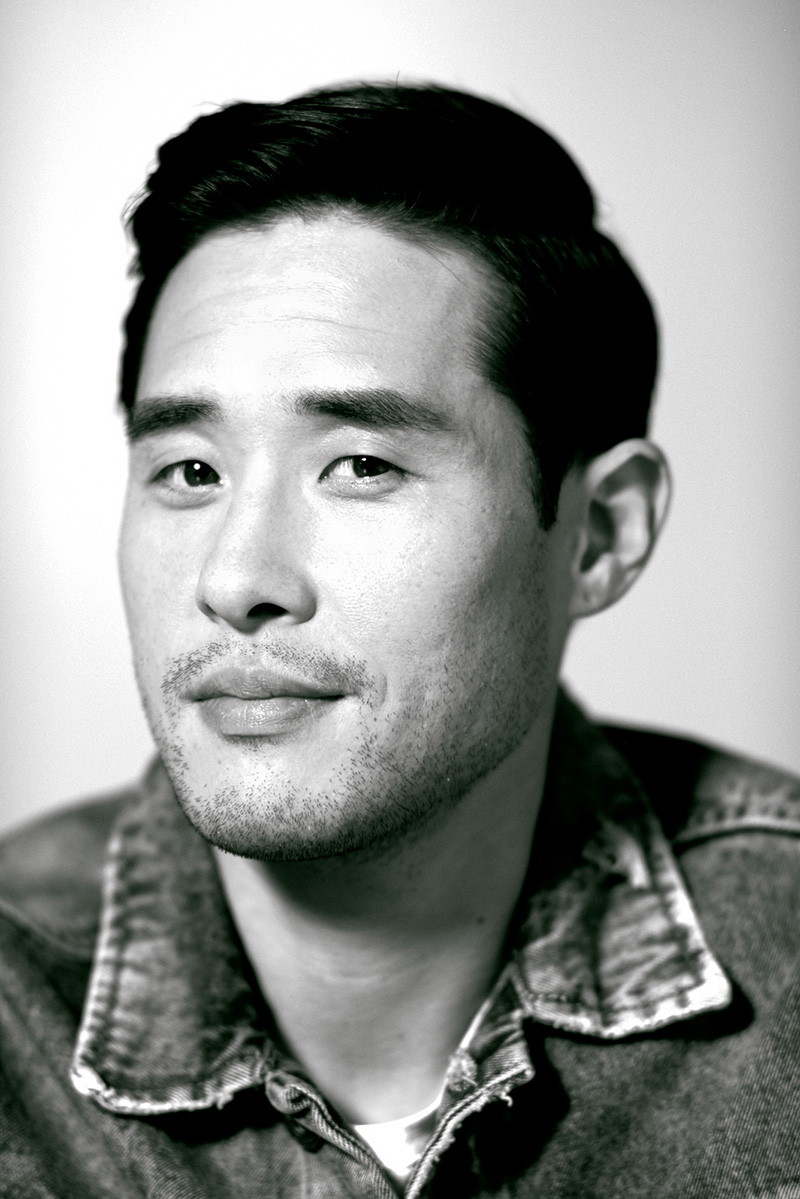