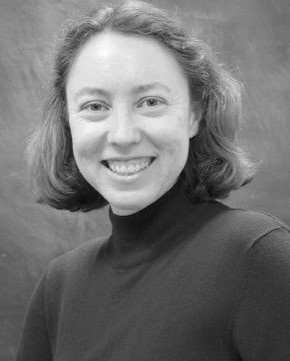 An active regional alumna, Ms. Hall received her Bachelor of Science degree from CSULB in 1993 in Chemical Engineering. She also received an AA from El Camino College in 1986, and a JD from UC, Berkeley in 2004.

While at CSULB, she was a member of the Associated Engineering Student Body, Society of Women Engineers, and Tau Beta Pi. Currently she is an Attorney for her own law firm and her practice consists of intellectual property law, constitutional law, and estate planning and probate. Prior to this she was a Process Engineer for Fluor Enterprises and Quality Assurance Engineer for Icarus Corp.

Ms. Hall has been active with a number of charitable organizations, including Future Scientists and Engineers of America, AIDS Marathon (benefiting the Whitman-Walker AIDS Clinic in D.C.) and Electronic Frontier Foundation.