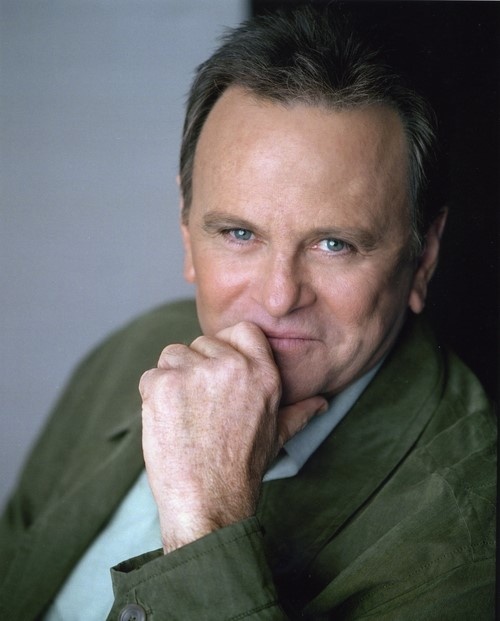 Mr. Woods, who's on the Board of Governors for the National Academy of Television Arts and Sciences, has received MVP and Best Actor accolades over the years. After six years as Bo, he took a hiatus from the show and pursued other acting opportunities on the West Coast including the 1988 miniseries "War and Remembrance" and "Stitch and Eubie," which won the DramaLogue Critics Choice Award.

Since returning to "One Life to Live" in 1988, he has also accepted other acting roles. He guest starred on "Roseanne" and in the Lifetime movie "Deadly Love."

In 2000, Mr. Woods received the Distinguish Alumni Award from the College of the Arts.

He is married to Loyita Chapel Woods, who also attended CSULB.  The couple has given almost $25,000 to the university.