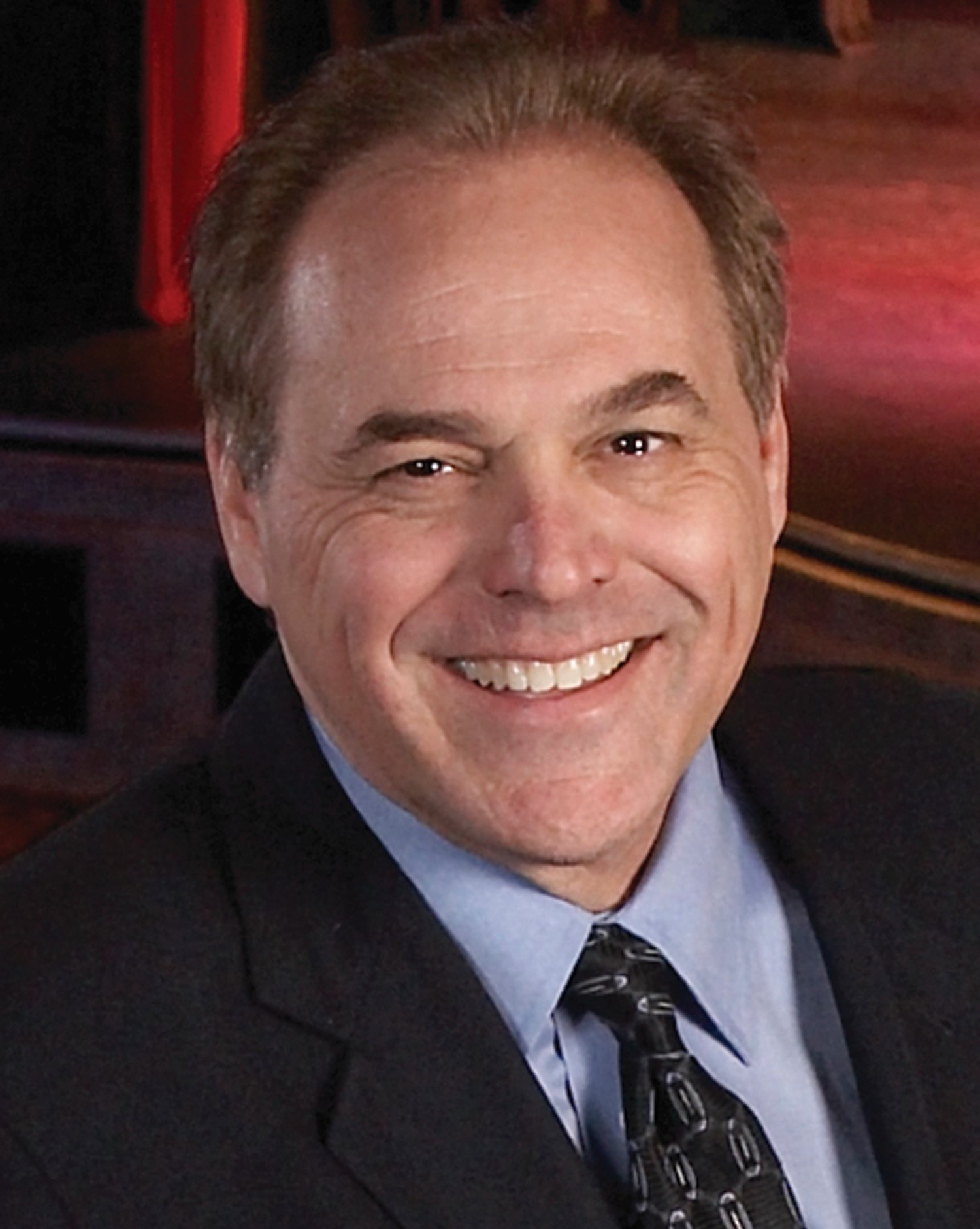 In 1987, Ralph S. Opacic founded the Orange County High School of the Arts (OCHSA), which the U.S. Department of Education and National Endowment for the Arts have identified as a model arts education program. Ranked in the top three percent of California’s high schools, OCHSA was named a No Child Left Behind-Blue Ribbon School by the U.S. Department of Education (2006) and a Creative Ticket National School of Distinction by the Kennedy Center Alliance for Arts Education Network and the California Alliance for Arts Education (2004-05).

He is past president of the Arts Schools Network and West Coast School of the Arts, and has served in board and member capacities for organizations such as the International NETWORK of Performing and Visual Arts Schools and the Los Alamitos Television Corporation.

While attending CSULB, Opacic performed with the university choir under the direction of the late Frank Pooler and, since graduation, has participated in performances alongside CSULB alumni and faculty.