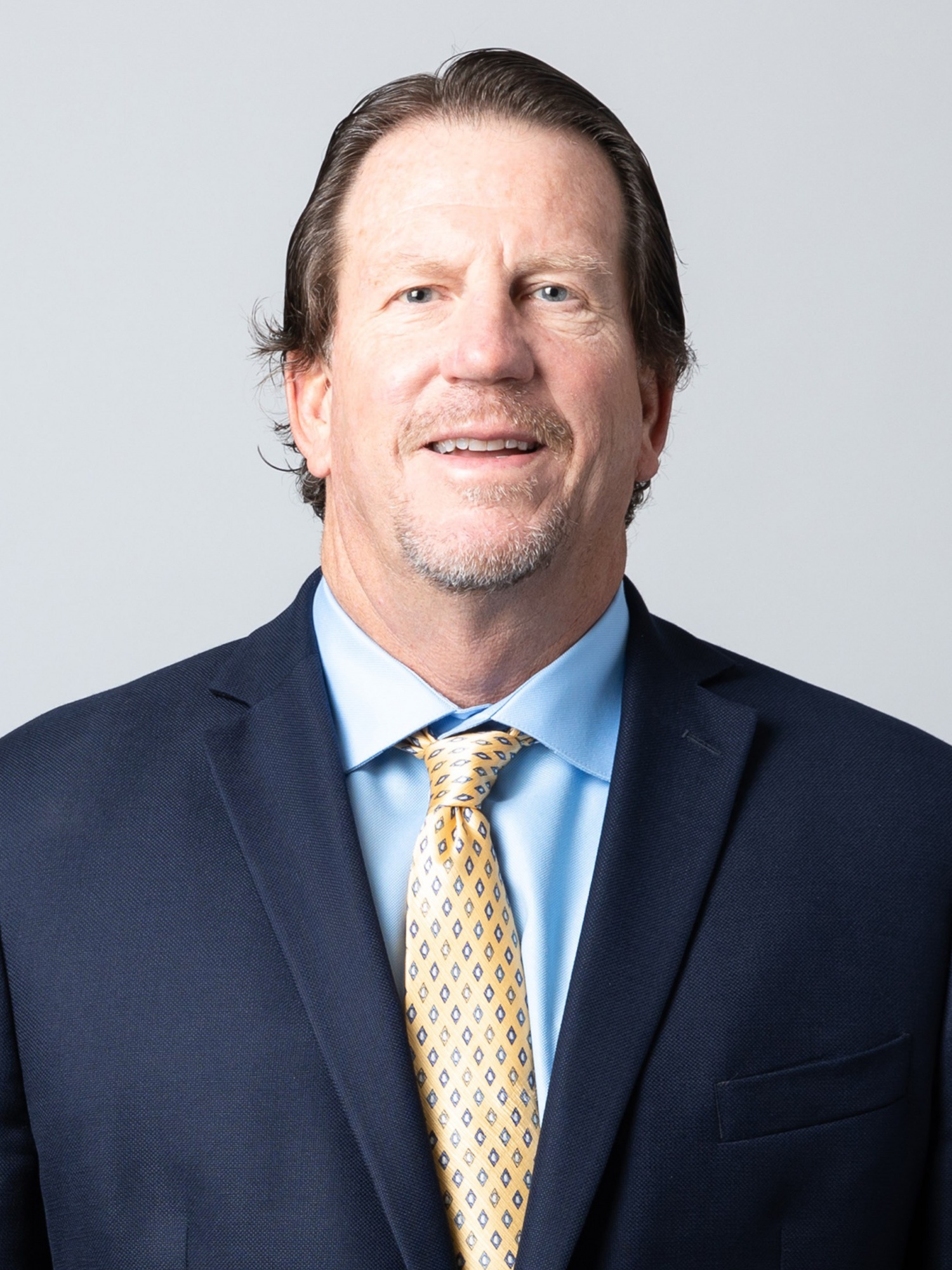 In his more than 30 years with Boeing, Paul Geery has been a critical member of some of the most cutting-edge technology and engineering teams in the world. As a Vice President of Boeing’s Defense Space & Security unit, he led development of numerous next-generation communications and intelligence systems and served as the site executive for the 5,000-employee Huntington Beach facility.

Geery has worked on numerous projects with national significance, with customers including NASA, Defense Advanced Research Projects Agency (DARPA) and the US Army and Air Force. In his years with McDonnell Douglas and Boeing, he led a team in the development and launch of many elements of the International Space Station. Among several recognitions, their success earned the Collier Trophy, and Geery was the executive recipient of the Orange County Engineering Council Program of the Year award.

In service to the community, Geery is an active member of the Boeing Leadership National Management Association, for which he has been recognized with Silver and Gold Knight awards for leadership. He is a long-time participant in the Boeing Employees Community Fund. Since retirement, he volunteers at the Second Harvest Food Bank in Orange County.

Geery’s time living on campus at CSULB greatly endeared him to the school and the Long Beach community, and he returns frequently to attend sporting events and lend his expertise as a panelist for students in the College of Business. He helped maintain CSULB’s excellent relationship with Boeing as a recruiting conduit, and is proud to fly a Long Beach State flag on the back of his family’s Electric Duffy boat.