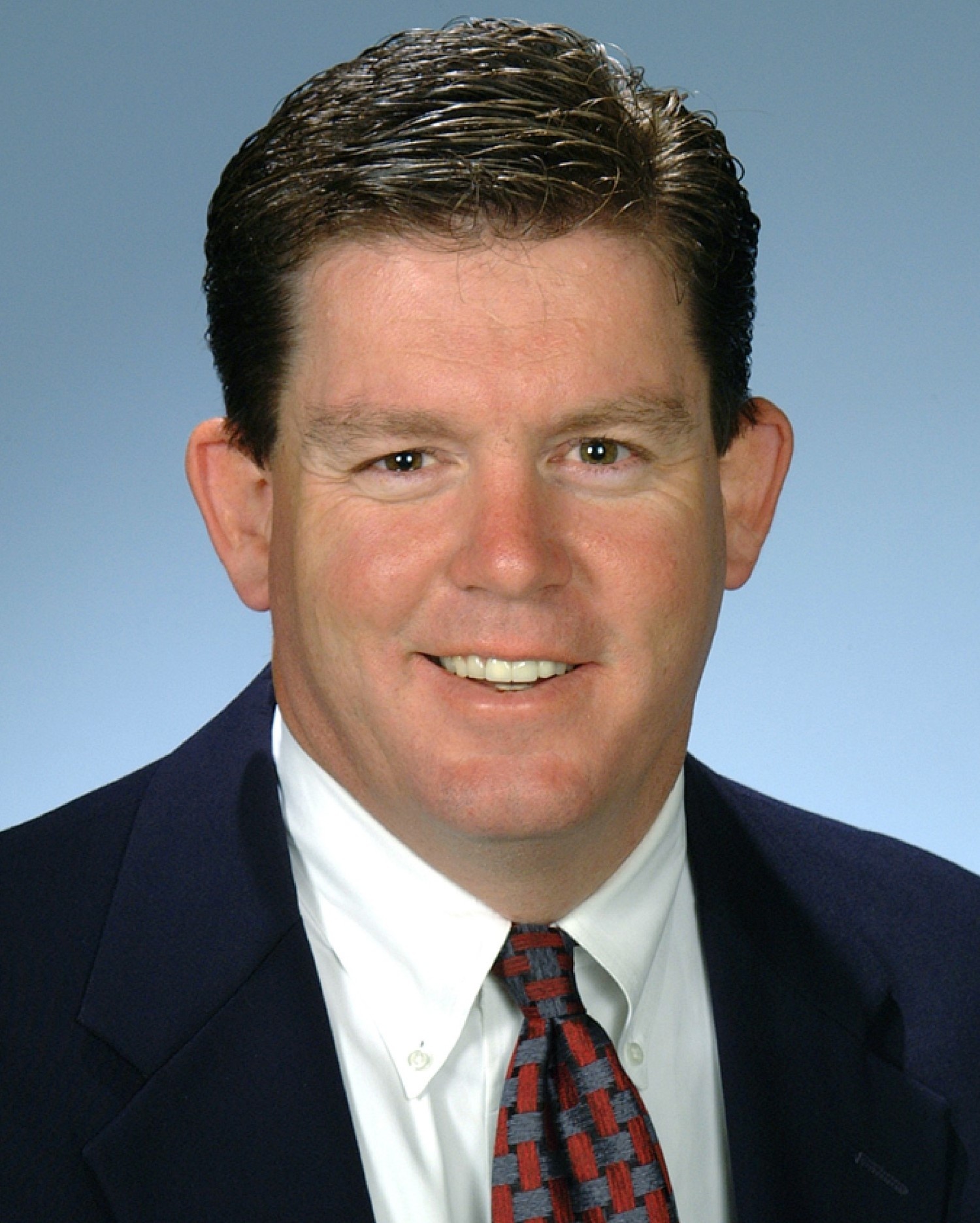 Patrick is a director for the Boeing Company in its Structures, Integrated Defense Systems at its Huntington Beach host site. He is responsible for an organization of nearly 1,500 employees consisting of engineers, scientists, and other staff, and often hires alums. He oversees an average annual budget of $30 million.

Besides his volunteer work with Cal State Long Beach, Patrick also serves on the board of directors of the Boys and Girls Club of the Los Angeles Harbor.

He is the third of seven children, and three of his siblings are graduates of The Beach. He enjoys sailing, scuba diving, and working on his house.