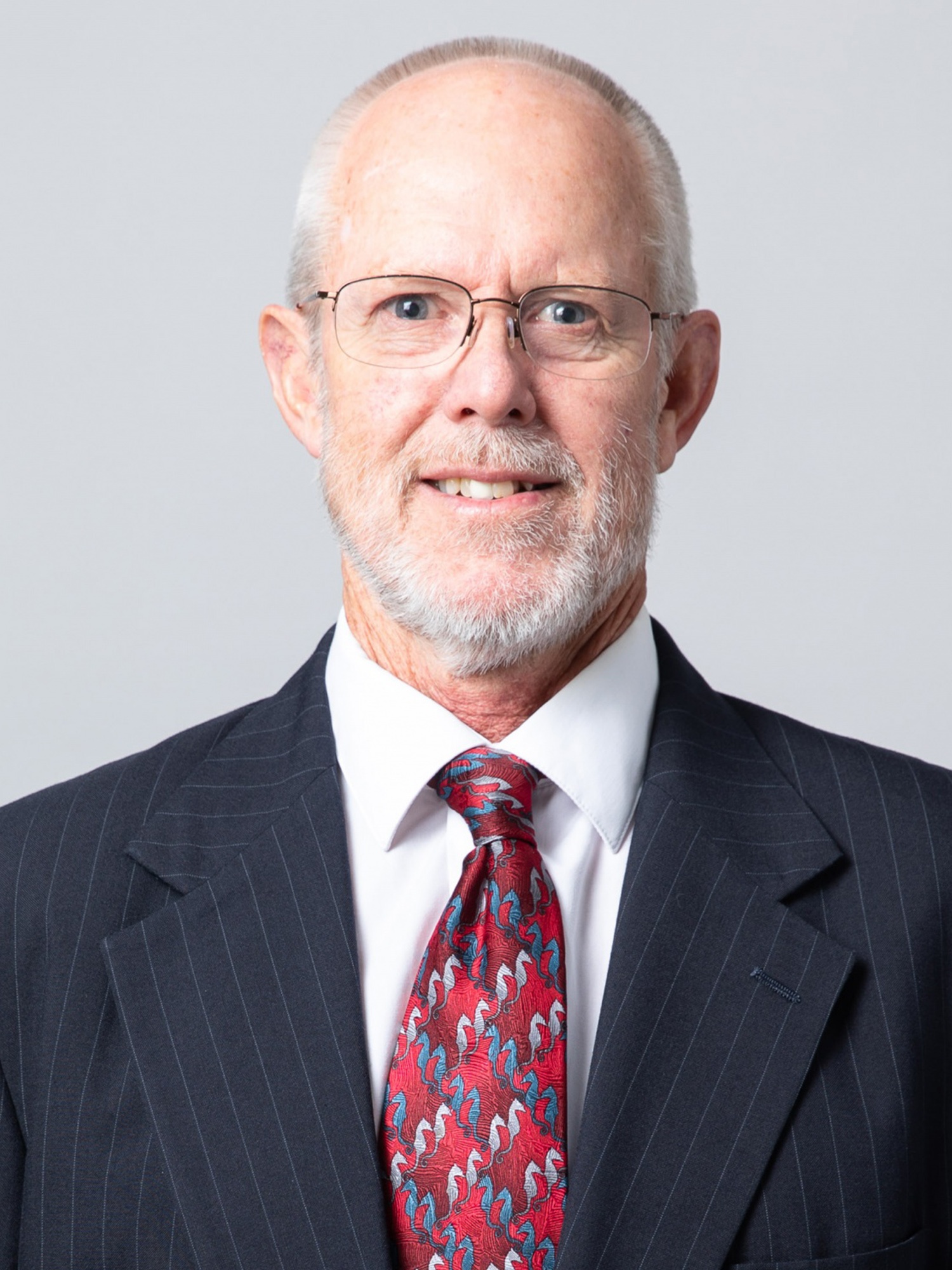 Mike Schaadt’s Master’s of Biology crowned a prolific academic experience at CSULB and launched a prominent 37-year career in marine biology. Serving in leadership roles on the local, state and national level, Mike is infamous for his infectious enthusiasm for science, his boundless passion for teaching and his enduring commitment to the students who will become tomorrow’s champions for marine science.

During Mike’s 28 year tenure at Cabrillo Marine Aquarium, the last 12 years as Aquarium Director, his leadership propelled vital oceanology and conservation exhibits and programs to national recognition. He is a founding member of the Southern California Aquarium Collaborative, which develops resources for Marine Protected Areas in Southern California, and is Founding Chair of the San Pedro High School Global Environmental Academy. In addition, he has served on numerous advisory boards and committees of organizations working for the protection of our oceans and marine life, and is a member of many more.

Mike’s singular dedication to marine science and conservation is rooted in education, beginning as a Marine Environment instructor at Compton Community College, continuing as a marine science and biology lecturer in K-12 classrooms and Cerritos Community College, and enduring as an advisor for the Venice Oceanarium and board member for the Friends of the Seal Beach National Wildlife Refuge. He is the author of dozens of scientific articles, papers and books and frequent presenter in the community, and was recently awarded the Bill Stein Memorial Leadership Award at ITEP’s 18th annual scholarship celebration, Oceans of Opportunity.

Mike credits CSULB Drs. Charles Galt, Roger Bauer and William Ritz as particularly influential on his academic and professional career, and he maintains strong ties with The Beach as a frequent event and seminar attendee and former employer of CSULB students at the Cabrillo Marine Aquarium.